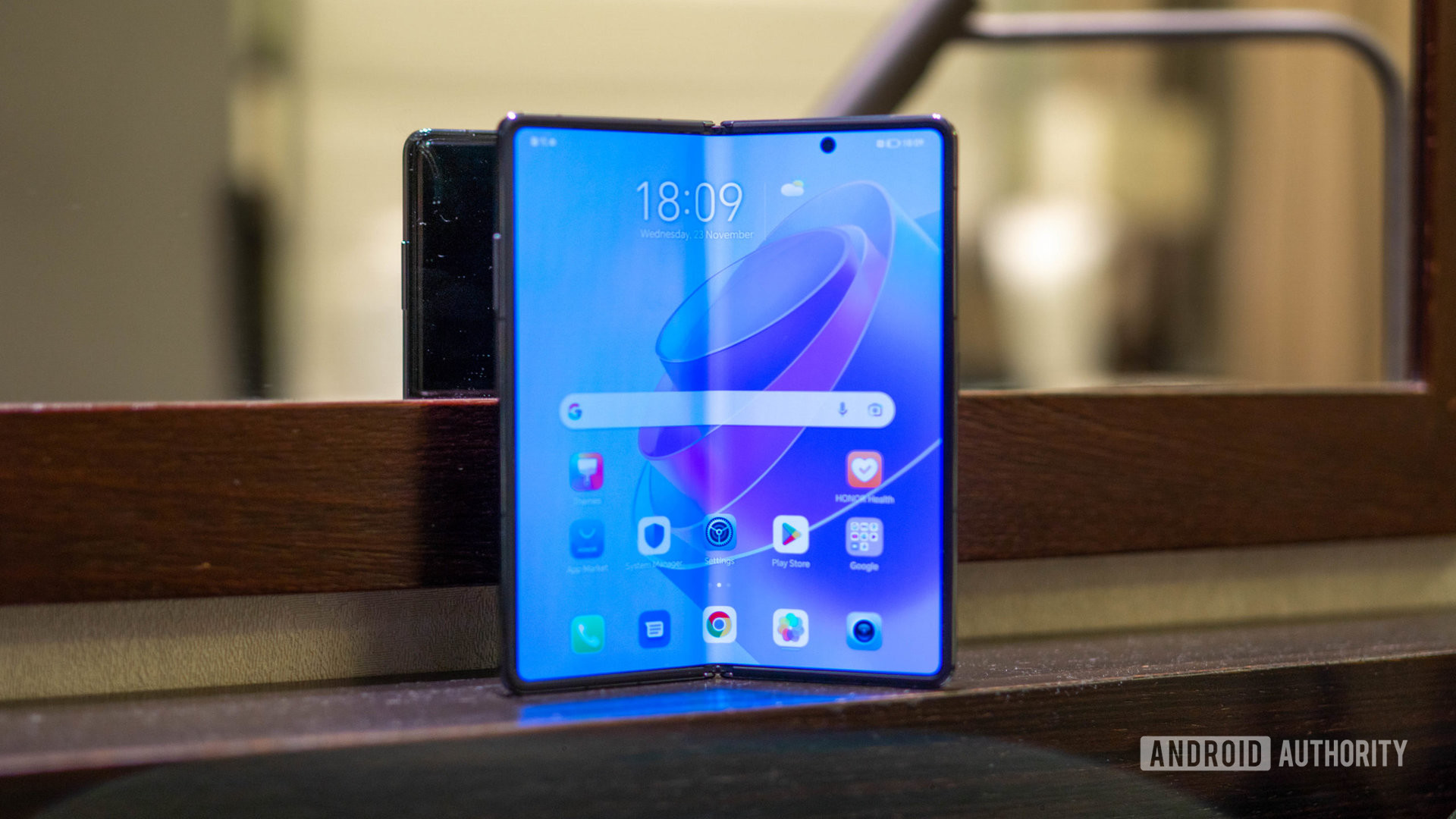 ☕ Hey everyone! We’ve got leftover pizza from last night, so lunch is going to be fantastic. In today’s edition, we go hands-on with the brand-new Honor Magic Vs foldable. Check out our thoughts below.

Honor announced the Magic Vs foldable phone in China yesterday (November 23), offering a Galaxy Fold-style form factor much like the previous generation Magic V foldable. But what’s it like to actually use? AA Executive Editor Kris Carlon recently posted his hands-on impressions.

If you’ve ever had ramen before, you’ll know that it comes with a broth. But a lot of it is frequently left behind by diners. Fortunately, SoraNews 24 reports that this leftover broth is being used to power a train in Japan’s Miyazaki Prefecture. This isn’t your typical train though, but rather a small open-air train consisting of two cars that are used for scenic tours. That’s still a pretty innovative way to repurpose ramen broth.

As for how it all works, the leftover broth from restaurant meals is filtered and combined with biodiesel made from old tempura cooking oil. In fact, Nishida Logistics, the company behind the innovation, also uses this ramen-based fuel in half its fleet of 170 trucks.