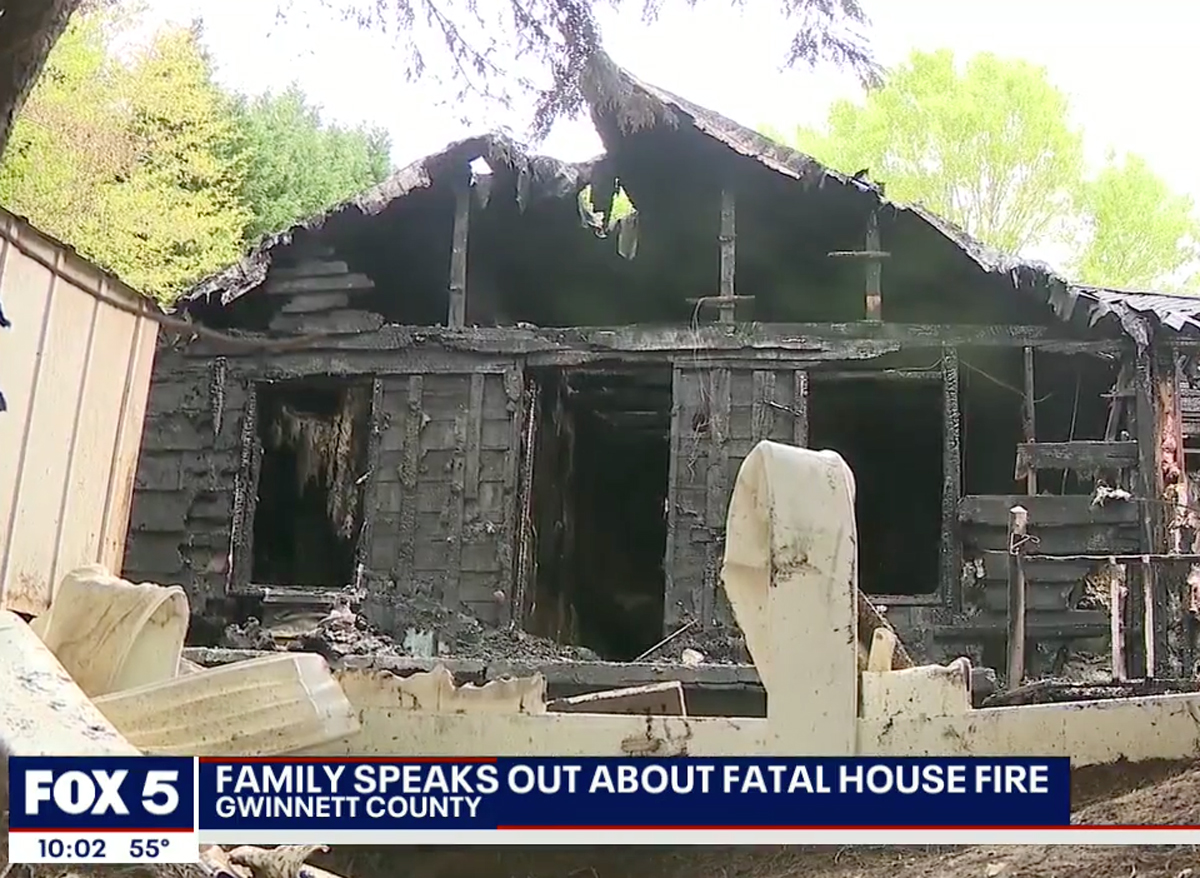 A Georgia teenager has been charged with allegedly intentionally setting a house fire that killed his younger sister on Easter Sunday.

According to Gwinnett County Policeemergency crews arrived at the site of a burning home in Loganville around 5 am on Sunday. Lt. Justin Wilson of the Gwinnett County Fire Department told a Fox affiliate:

“Once our crews arrived on scene we had heavy fire involvement throughout the entire front of the structure, it was just hidden away from a small wood line. When we were arriving on scene, we had reports of two people being trapped inside the home, a 10-year-old girl, and a 15-year-old boy. ”

Firefighters found the 10-year-old girl, named Zoe McCue, dead in the home in a “room used as a bedroom without window access,” according to Wilson. Two family cats were also reportedly found dead among the debris.

The McCue family was made up of two adults, five children, and multiple pets. Patriarch William McCue was at work with Zoe’s 17-year-old sister when the fire broke out. Zoe’s mother, Carinaand two of the siblings were able to escape.

After searching for the 15-year-old boy in the debris for hours, fire department officials found him outside the home around 9 am. The boy was arrested after investigators determined the fire to be arson and intentional; he has been charged with malice murder, felony murder, and arson.

William said of his son:

“I love my son and I do not understand this, I really do not. My biggest question is why? ”

Zoe’s death is being treated as a homicide. Gwinnett police reps and organizations like the Red Cross are helping the family with temporary needs.

To make matters worse, the McCues are now being accused of abuse and neglect, with the Georgia Division of Family & Children Services claiming the children do not go to school and have not left the house in years.

William, for his part, told reporters his children are homeschooled, and that they did not go out very much during the COVID-19 pandemic. He shared:

“We mainly stayed out of the public eye because of the virus, we were scared to death of it.”

He also said the house he and his wife lived in for 20 years has some issues, such as drainage and plumbing problems, but he insisted he was working on it, adding:

Police confirmed that fire alarms had been installed in the home but failed to go off when the blaze spread. William and Carina had a custody hearing Monday and are set for another hearing with their children present on Thursday.