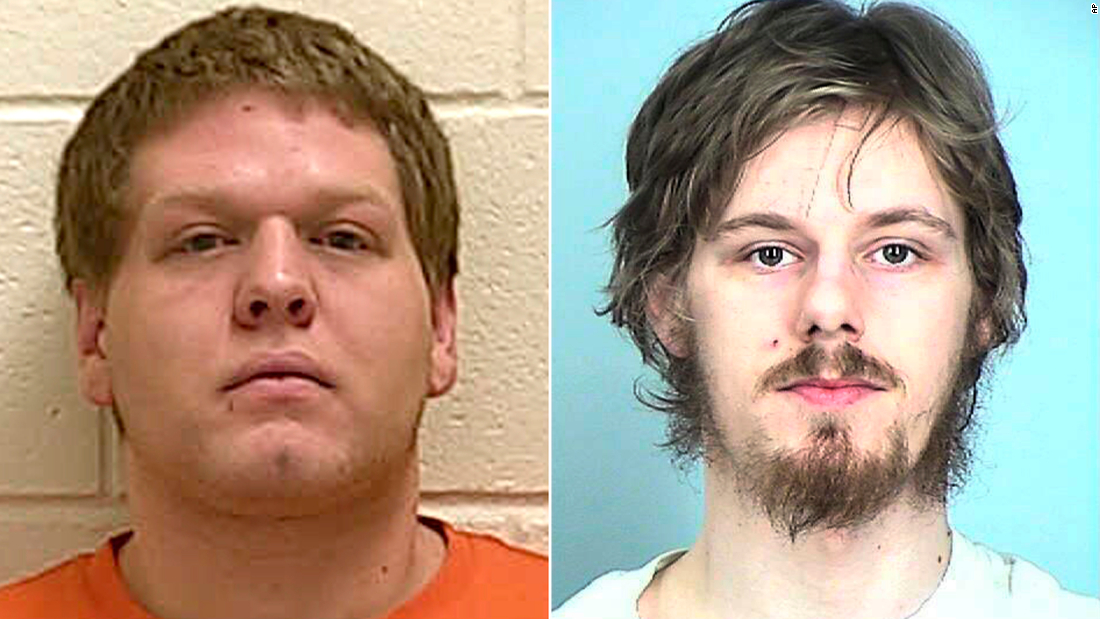 Michael McWhorter, 33, and Joe Morris, 26, were each sentenced to more than 14 years in prison Tuesday for firearms violations, arson, use of a destructive device and federal civil rights violations in connection with the bombing, according to a statement from the Minnesota US Attorney’s Office.

Both men had pleaded guilty in January 2019. A third man, Michael Hari, was previously convicted for his role in the bombing and sentenced to 53 years in prison, a U.S. Department of Justice statement said.

On August 5, 2017, McWhorter and Morris drove in a rented pickup truck “to bomb the DAF Islamic Center,” the statement from the U.S. Attorney’s Office said.

An improvised explosive device was detonated at the mosque. No one was injured in the blast.

“Hate-fueled acts of violence like the bombing of the Dar al-Farooq Islamic Center violate our laws and run contrary to our values ​​as a nation,” Assistant Attorney General Kristen Clarke of the Justice Department’s Civil Rights Division said in the statement.

“This heinous bombing instilled fear in an entire faith community. These defendants made the decision to confess to their crimes and assist in the civil rights prosecution of the individual who led them to join a far-reaching criminal conspiracy rooted in white supremacy.”

An attorney for McWhorter, Christopher Madel, said “Michael is excited to get on with his life. I have every confidence that he will be a productive member of our society.”

CNN reached out to Joe Morris’ attorney but did not hear back.

“More broadly, this was an attack on all faith-based communities that openly practice their religions with a reasonable expectation of peaceful freedom to do so.”