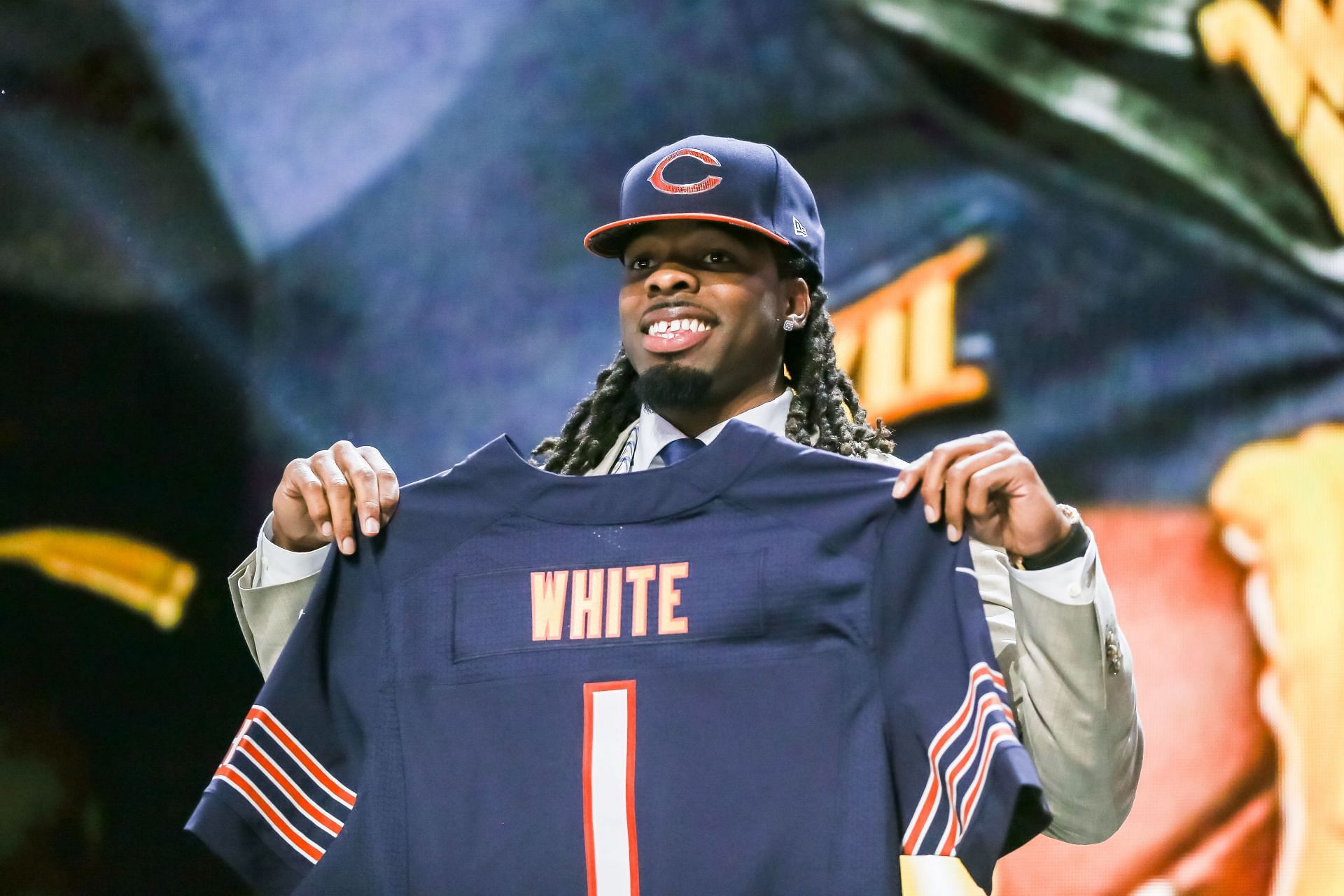 A number of draft busts are selected every single year in the NFL. The Chicago Bears will be hoping they will not be among the unfortunate teams to draft one in 2022.

The Bears do not pick until the second-round this year, as they traded their first-round selection to the New York Giants. It was a trade that saw them pick franchise quarterback Justin Fields in the 2021 NFL Draft.

Fields, along with new head coach Matt Eberflus and new general manager Ryan Poles, will be desperate for the players they selected this year to help change the fortunes of the franchise. Their team last made the playoffs in 2018, and went a disappointing 6-11 in 2021.

Chicago will hope their selections do not turn out like the players on this list – the three biggest draft busts in Chicago Bears history.

Cedric Benson was seen as a can’t-miss prospect coming out of Texas in 2005. But he couldn’t make it work in the Windy City after the Bears took him fourth-overall in the 2005 NFL Draft.

The partnership got off to the worst possible start too. Benson was visibly upset at being drafted by Chicago and then missed the training camp as he was holding out before signing his contract.

In his three seasons with the team, Benson never rushed for more than 675 yards in a season, totaling just 1,593 yards during his time as a Bear. He would also only score 10 touchdowns before being released following the 2007 season.

Benson would have success after leaving, rushing for 1,000+ yards three times with the Cincinnati Bengals. But, he will go down as among the most terrible draft picks by the Chicago Bears.

The Chicago Bears were in the market for a franchise quarterback in 1999. So, traded up and selected, Cade McNown came out of UCLA as the 12th pick in the draft. He apparently told the Bears that he was the most NFL-ready quarterback, but in reality he was the exact opposite.

McNown’s NFL career was nothing short of a disaster, as he had a career passer rating of just 67.7, and only lasted two seasons in Chicago.

He started just 15 games, passing for just 16 touchdowns against 19 interceptions at that time. His poor play meant that, by the time he left the Bears, he was battling for the third-string quarterback job.

McNown was traded to the Miami Dolphins after the 2000 season and then the San Francisco 49ers a year later. But he never saw an NFL field again after his two-year stint with the Bears.

Five QBs in round one for the first time since 1999: Couch (bust), McNabb, Akili Smith (bust), Culpepper (good not great), Cade McNown (who?).

Five QBs in round one for the first time since 1999: Couch (bust), McNabb, Akili Smith (bust), Culpepper (good not great), Cade McNown (who?).

Kevin White was selected by the Chicago Bears out of West Virginia in the hope that he could be a franchise-altering threat from the wide receiver position. He was also considered one of the two best pass catchers in the 2015 draft, along with Amari Cooper.

Unfortunately, injuries derailed White’s career before it ever got a chance to take off. He would not play a game in his rookie season after suffering a stress fracture in his shin. This was before having a steel rod inserted into his left tibia.

White was released by the Beats after the 2018 season, and has since spent time with the Arizona Cardinals, San Francisco 49ers and New Orleans Saints. But he has only gone for 323 career receiving yards and zero touchdowns.

His tale is one of misfortune rather than his own doing, but White has admitted himself that he’s a draft bust.

“I got dealt bust cards and can not cry about it, complain about it, but it’s kind of a punch in the stomach. It’s like, I got all the talent in the world, done it the right way. Like why, God? What am I doing wrong? What do you want me to see out of being hurt year after year after year? “

Q. Will Kevin White play in the NFL again? 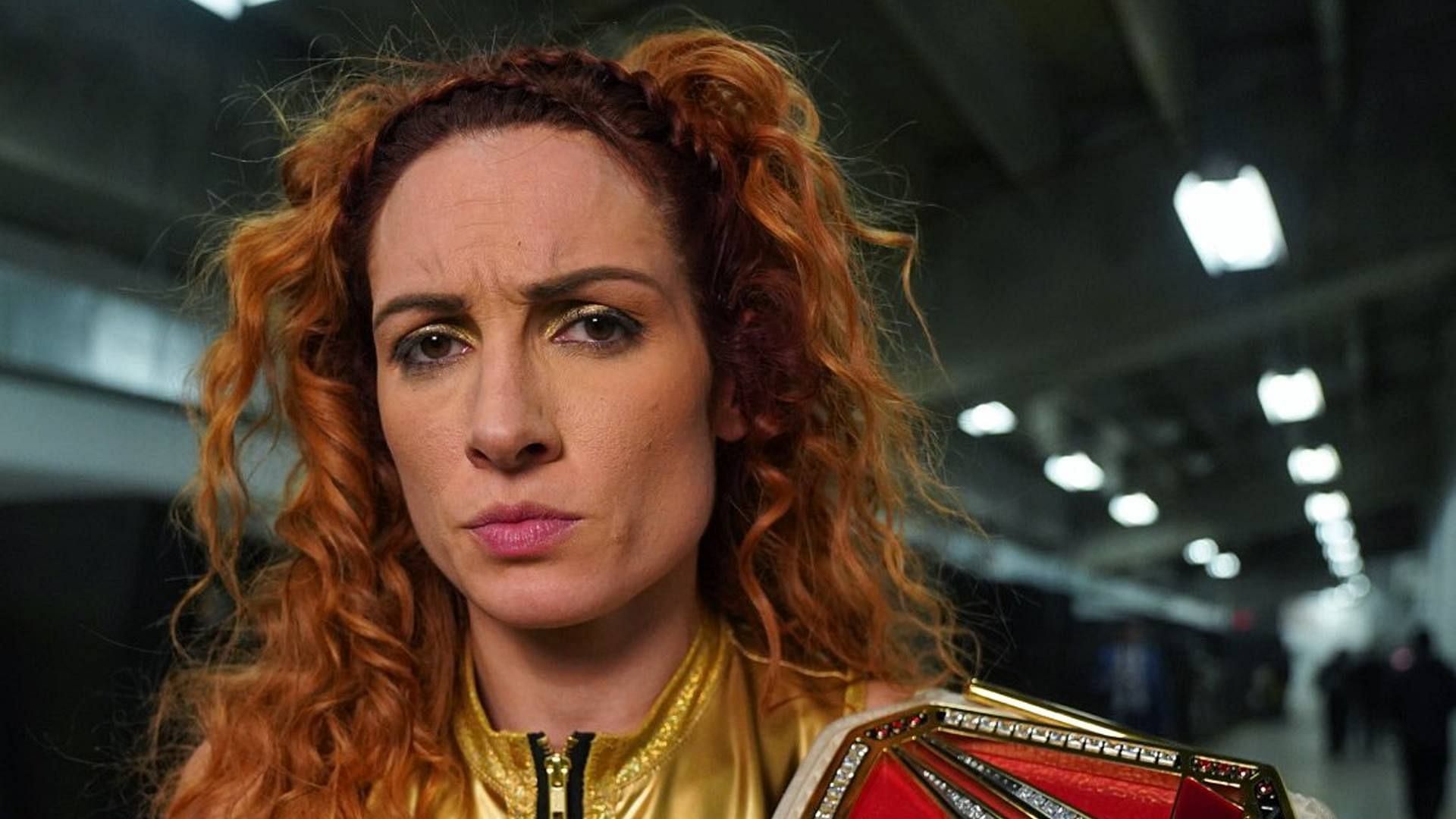 Becky Lynch has given a hilarious reply to rumors of Seth Rollins facing Cody Rhodes at WrestleMania 38. Rollins and Lynch tied the knot on June 29th, 2021. The couple had been dating before that and became parents to a... 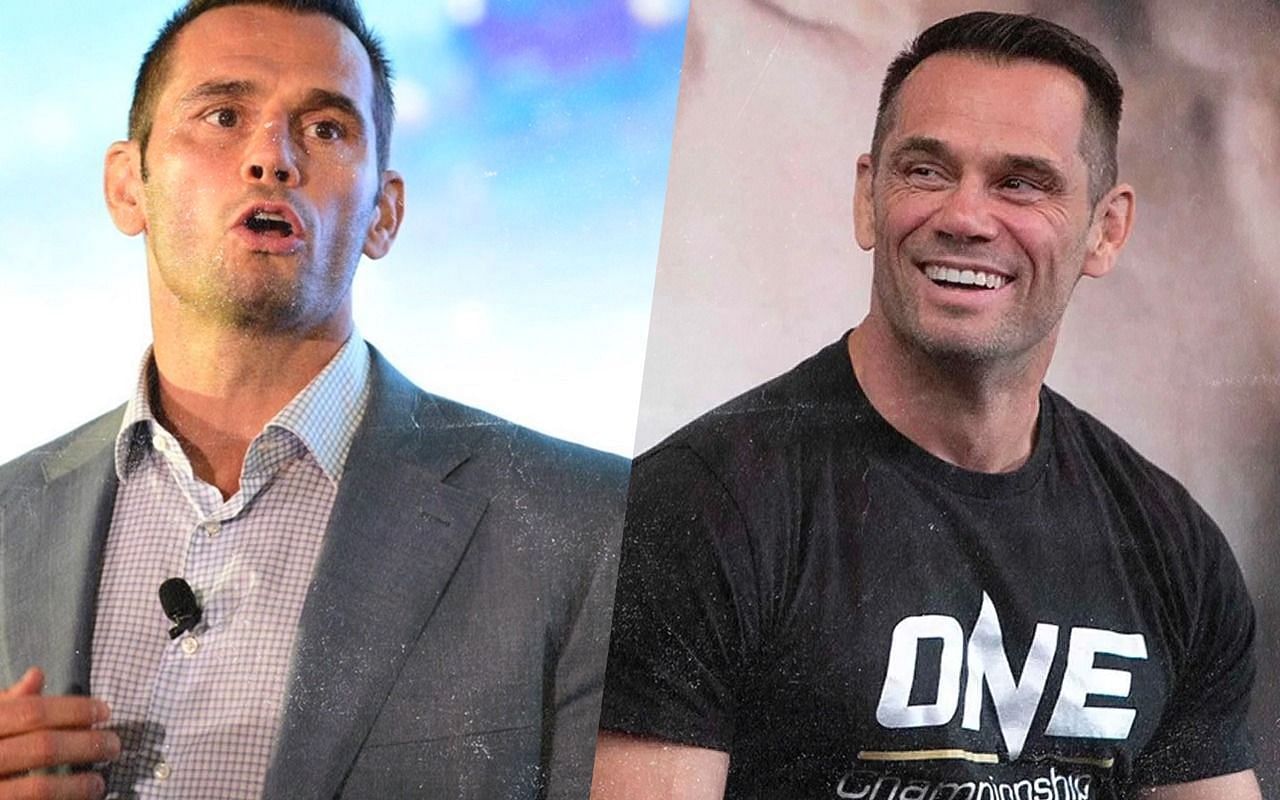 ONE Championship Vice President Rich Franklin confirmed that the Singapore-based promotion is working towards its first major event in the US in 2023. Rich 'Ace' Franklin, a consensus MMA legend and Hall of Famer, told Boardroom that the organization as... 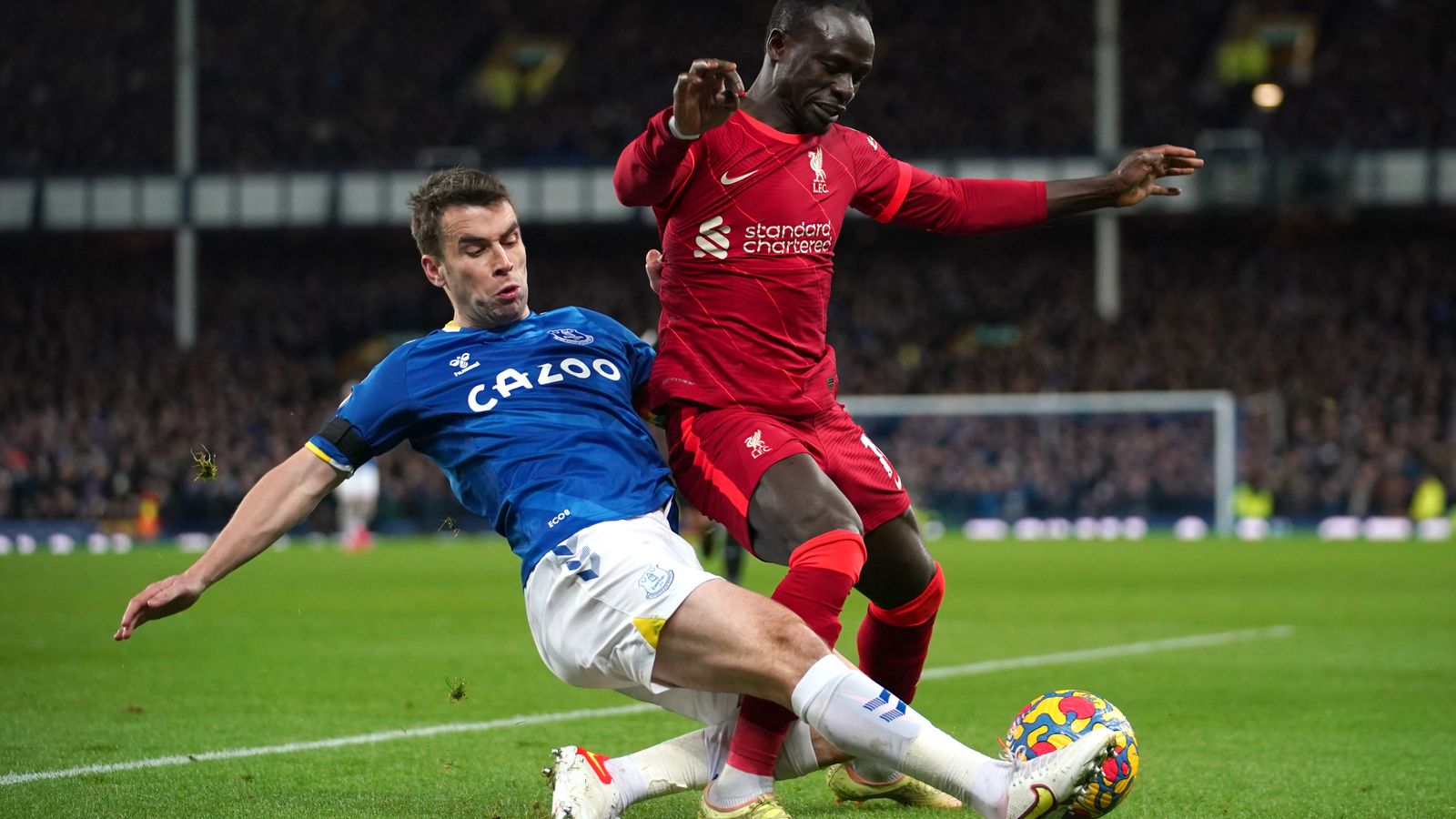 Frank Lampard says Everton are "underdogs" ahead of Sunday's 240th Merseyside derby against Liverpool, but the Toffees boss expects nothing less than "passion, fight and desire" from his side as they battle to avoid the drop.Relegation-threatened Everton are in 17th...