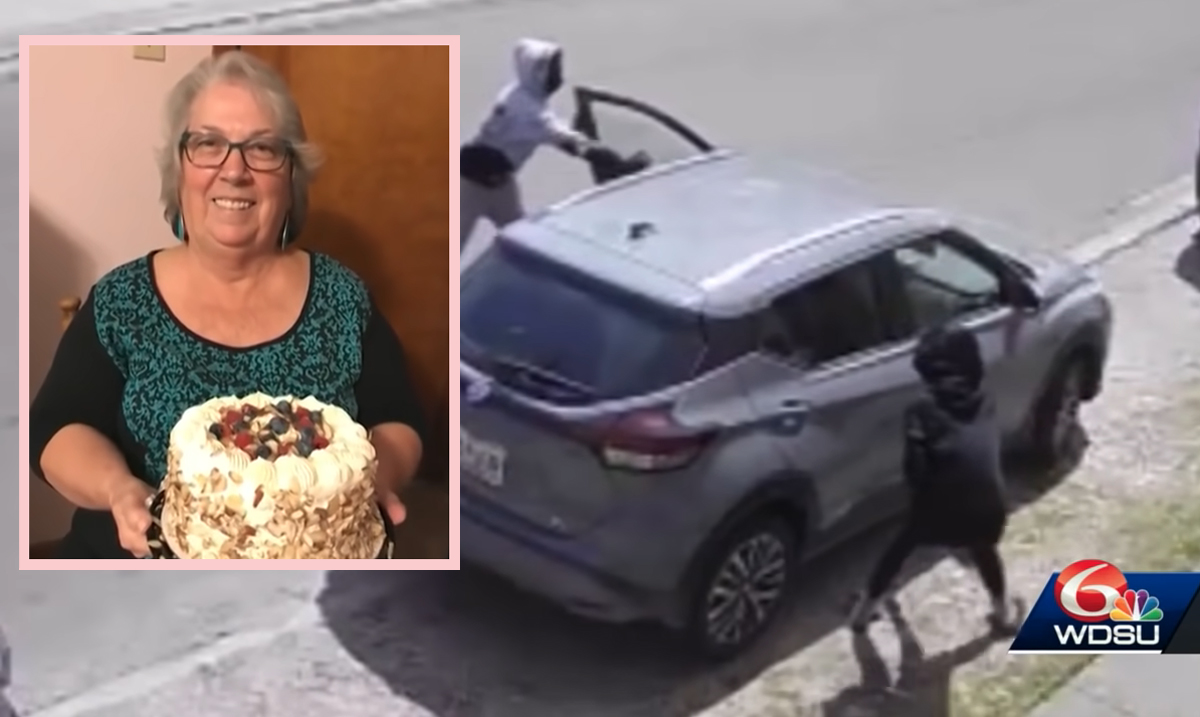 Four teens have been arrested for murder in connection with a carjacking that left an elderly woman dead.

According to a news release from the New Orleans Police Departmentthe juveniles are accused of carjacking Linda Frickey around 1:30 pm in the Mid-City area on Monday. The the incident went down, and she was dragged for more than a block while she stayed tangled in the driver’s side seatbelt.

WDSU reported that Frickey’s arm was severed as she was displaced from the vehicle. She was pronounced dead at the scene.

A 17-year-old male, a 16-year-old female, and two 15-year-old females were booked at the Juvenile Justice Intervention Center on one count of second-degree murder. The suspects’ names and photos have not been released due to the fact they’re still minors.

In the release, the NOPD revealed that the suspects’ parents turned them in to police, writing:

“This was an incredibly difficult decision, on behalf of these parents, and I want to commend them for doing the right thing. It’s very painful to turn in your child for something you know they were not raised to be. ”

Frickey’s loved ones are stunned by the news of her tragic death. The insurance professional was set to retire in just a month, and was looking forward to spending more time with her husband, who had just retired, as well as friends and family.

“She never met a stranger. If you go to the store with Linda, you’re doing a two-hour stay. You can never just pop in and pop out. ”

Linda should have lived to be 100 years old, still helping everybody. She did not have the chance to see her son get married next year and her granddaughter was only seven years old. She did not get enough time with her. She did not deserve to go that way. ”

The incident also scarred those who witnessed it. Eyewitness Todd Eckerwho tried to intervene as the deadly carjacking unfolded, told WDSU:

“I got out of my vehicle screaming, ‘Stop, stop, you are dragging someone.’ He took off with the vehicle. Set dragging here. Reckless. No care for human beings at all. ”

See video of the incident for yourself at the: 26 mark (below). Warning – while this does not show the graphic dragging, it is still very upsetting footage.

Anyone with additional information about this incident is asked to call NOPD Homicide Unit Detective Rayell Johnson at 504-658-5300.