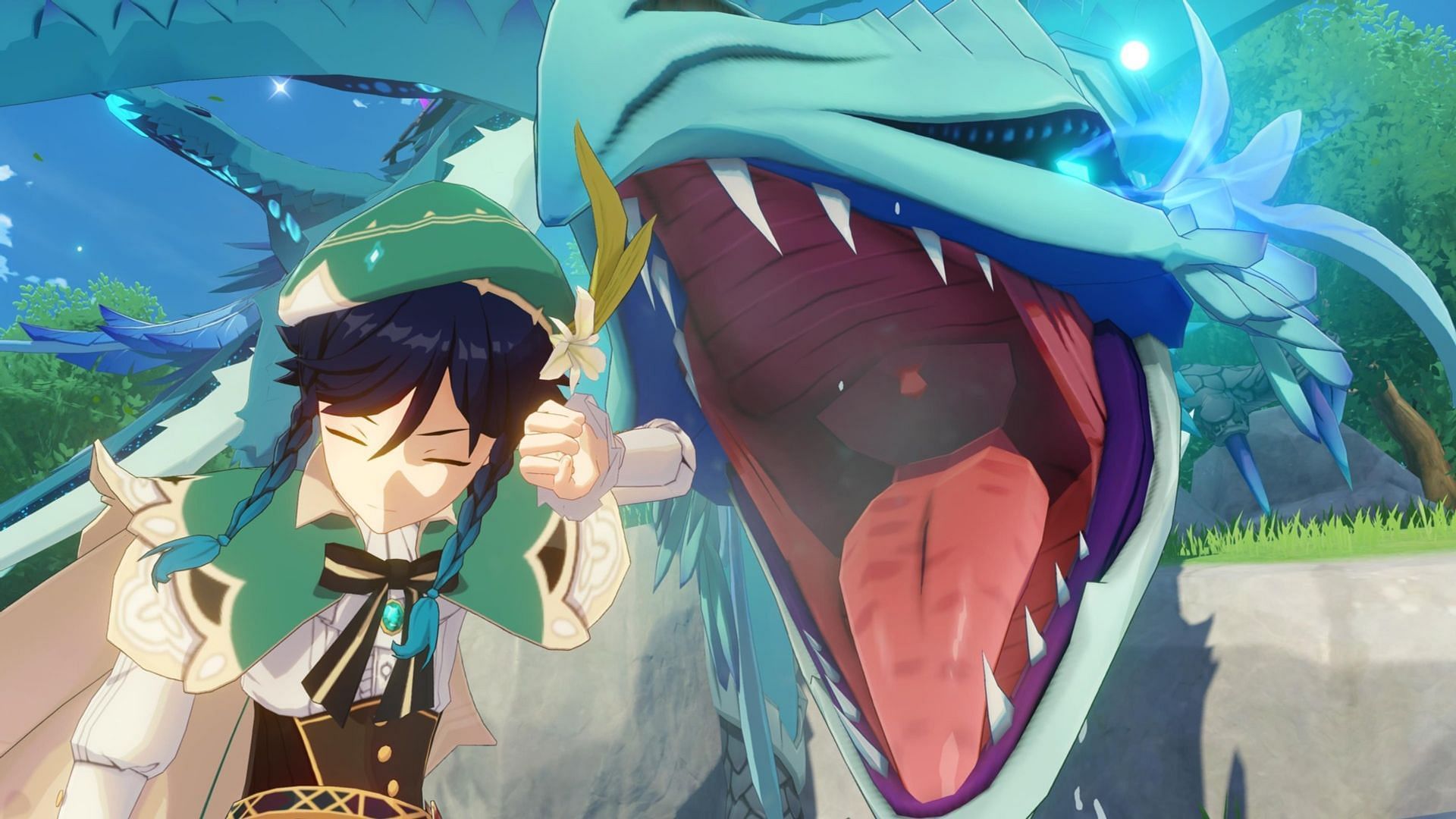 The Anemo Archon Venti will make his return in Genshin Impact 2.6. Players will want to pair him up with powerful teammates to make the most of his incredible utility.

Venti has some of the game’s strongest crowd control skills. He can also buff his teammates with the Viridescent Venerer set.

Picking Venti’s teammates is crucial. Luckily, he synergizes well with most of the game’s powerful characters.

Note: This article reflects the opinions of the writer

Genshin Impact’s team-building is one of the most important aspects of the game. Picking the right teammates for a certain character can improve their damage dramatically.

Players who want to maximize the value of their Venti will want to pair him up with characters who can dish out tons of Elemental Reactions for him to Swirl. Another great pick would be units that have a hard time hitting enemies that are all over the place.

With this in mind, here are some of Venti’s best allies in the game.

Xingqiu’s powerful Hydro swords can deal a ton of concentrated damage to enemies. When they are locked in place by Venti’s huge Elemental Burst, it’s almost impossible for players to miss.

In this way, Xingqiu can take down tons of enemies before his Elemental Burst ends. However, with Venti’s Energy regeneration, Xingqiu’s Elemental Burst will likely be back up before it even ends.

One of Xiao’s biggest weaknesses is enemies that are too spread out for him to reliably hit. Thanks to Venti’s crowd control, Xiao can unleash his inner beast and demolish his enemies with ease.

Players will also appreciate the extra Anemo Energy that Venti provides for Xiao, who is one of the most Energy-hungry characters in Genshin Impact.

With Venti’s useful Elemental Burst, players can hit nearly all of their enemies at once with Mona’s Stellaris Phantasm.

This guarantees huge damage for whichever character manages to pop the bubble. This will result in foes taking far more damage than expected.

(ignore the audio, I was listening to a podcast and did not realize it would be included in the recording)

Venti + Bennett = 💀 (ignore the audio, I was listening to a podcast and did not realize it would be included in the recording) https://t.co/KKpkK0a2F8

Bennett is a staple in many of Genshin Impact’s team compositions. However, he is especially useful with Venti, thanks to the way his Elemental Burst works.

While his Elemental Burst is active, players will not want to move out of the buff area that he creates. This can make it hard to hit enemies. However, with Venti’s Elemental Burst in play, most foes will get trapped in a single spot, making it easy to take advantage of Bennett’s incredible buffs. 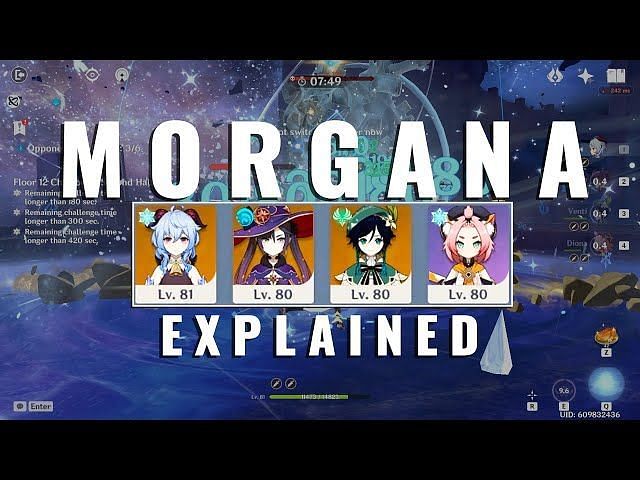 Genshin Impact’s Morgana team has remained one of the best teams in the game since its inception. If players have both Ganyu and Venti, they will definitely want to give it a try.

This team is incredibly powerful, thanks to the synergy between Ganyu and Venti’s Elemental Bursts. Venti’s huge wind vortex will concentrate the icicles falling from Ganyu’s Burst, increasing the damage by an insane amount.

Ganyu is definitely Venti’s best team partner as of update 2.6.