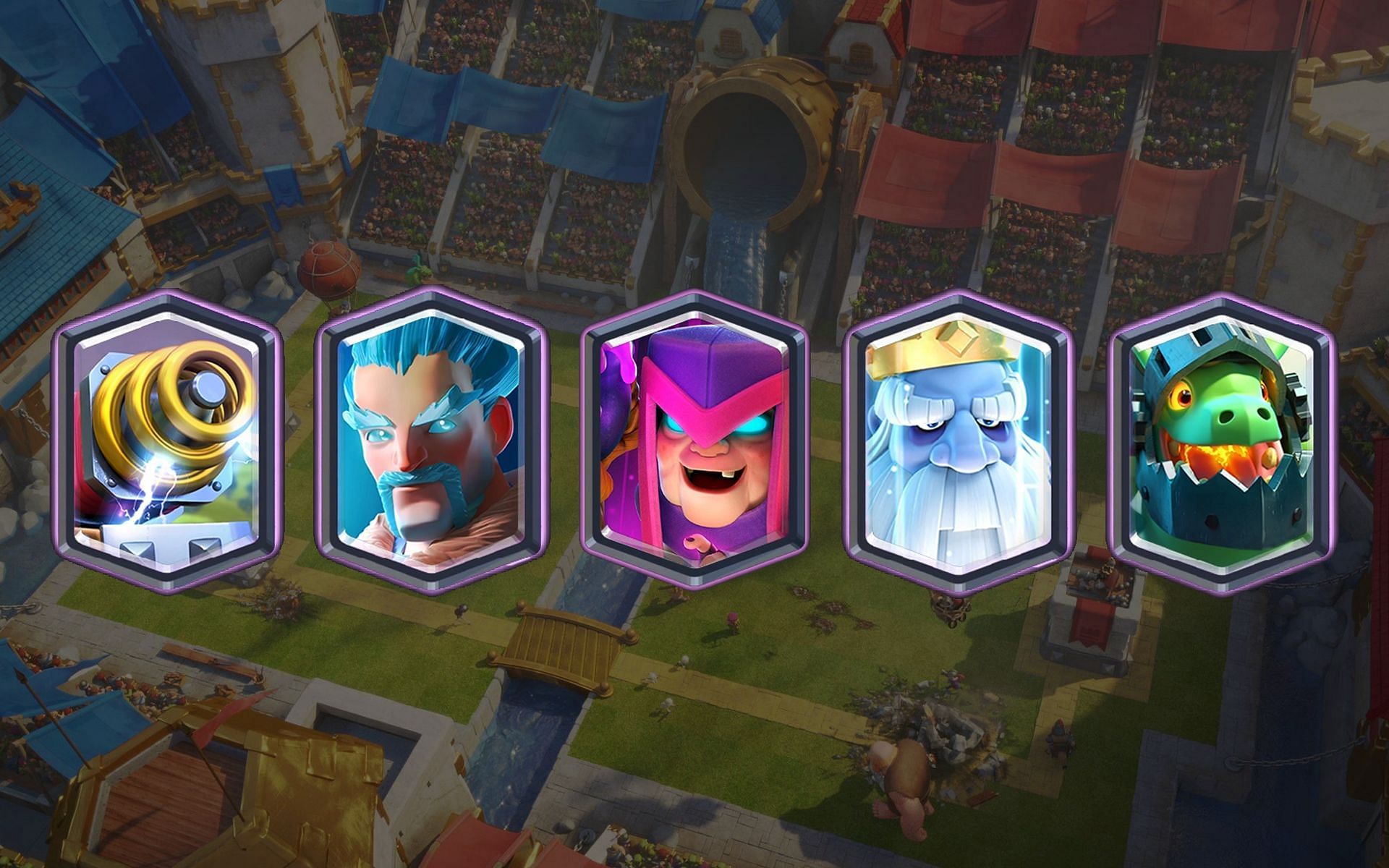 The Floor is Healing challenge in Clash Royale is the latest in-game 8-card tournament deck challenge, where players must build a deck and participate in the battle. As the name suggests, the floor will continuously heal in this challenge while players are deploying cards.

Players must build an 8-card deck using cards ranging from Common to Champion. Legendary cards are the most important rarity cards since they have special abilities and usually cost little in the way of elixir to deploy. In this article, let’s look at the five best Legendary cards for the Floor is Healing challenge in Clash Royale.

It’s time to settle this … who’s the best wizard ?!

It’s time to settle this … who’s the best wizard ?! https://t.co/walXrnBALT

Ice Wizard is one of the best anti-air Legendary cards in Clash Royale that is highly effective against Inferno Tower and Inferno Dragon. Players can unlock this strong card once they reach Arena 8. He is one of the few cards that also deals splash damage, which means when deployed, the troop deals special splash damage, which is enough to take down low-elixir cards like Bats, Skeleton Army, and more.

Players should use Ice Wizard as a support troop with other high hitpoint cards like Mega Knight and Pekka. 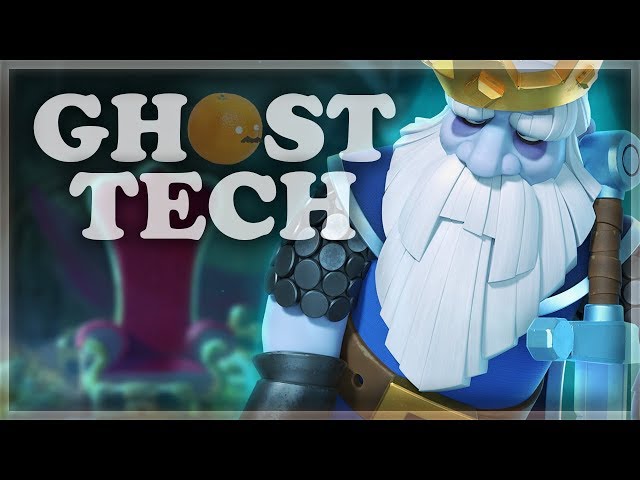 The Royal Ghost is one of the game’s most powerful Legendary cards, as it can sneak past enemy defenses and reach the adversary without being seen. Unless he attacks an opposing building or soldier, he is the only troop in the game who can remain invisible.

Due to his invisibility, the Royal Ghost is an excellent attacking unit and can reach the target without taking too much damage. This card can be used with high-hitpoint soldiers such as Pekka, Golem, and Mega Knight. 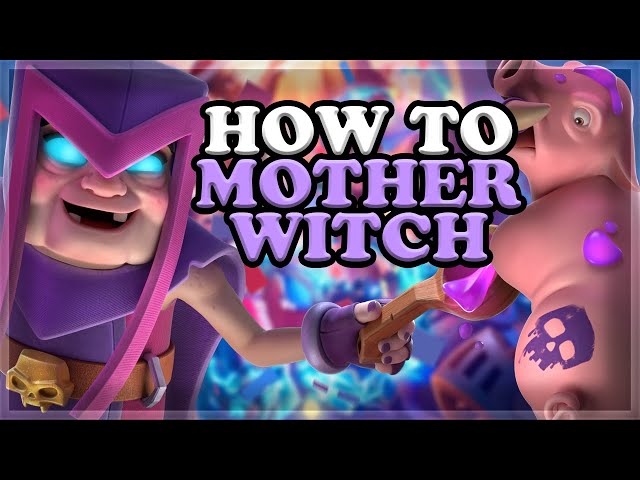 Mother Witch, another good Legendary card in Clash Royale, can be unlocked once players reach Arena 15. She’s a single-target card with a lot of damage and hitpoints. The opposing soldier will be cursed for five seconds if the Mother Witch attacks it.

If a unit dies while the curse is active, a Cursed Hog will spawn, which will not only distract but also assault the Archer Tower. The card can be used to summon a variety of Cursed Hogs to attack opposing towers against swarm troop cards.

Players can unlock the powerful Legendary card Inferno Dragon once they reach Arena 9. It’s a single-target, short-range flying soldier with high hitpoints and a variety of damage phases.

The Inferno Dragon’s damage increases over time as it remains focused on a single victim. It’s best utilized against high-hitpoint cards like Golem, Mega Knight, and Pekka. It can be used as a support card alongside Mini Pekka, Valkyrie, and other strong ground troop cards. 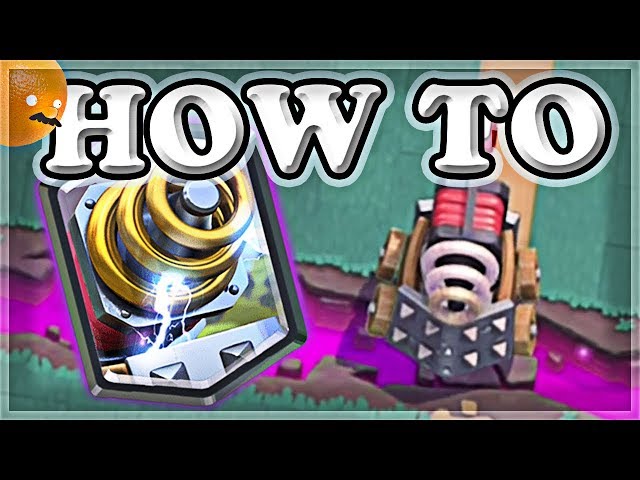 Sparky is without a doubt the most powerful Legendary troop card available in Clash Royale once players reach Arena 11. It has a Tesla coil in front of the cart that produces a tremendous electric shock when charged. This makes it one of the game’s most powerful troop cards with high hitpoints. The card can be used as a support card with Golem or Pekka. Or as a mini tank card with Electro Wizard, Valkyrie, and Witch.