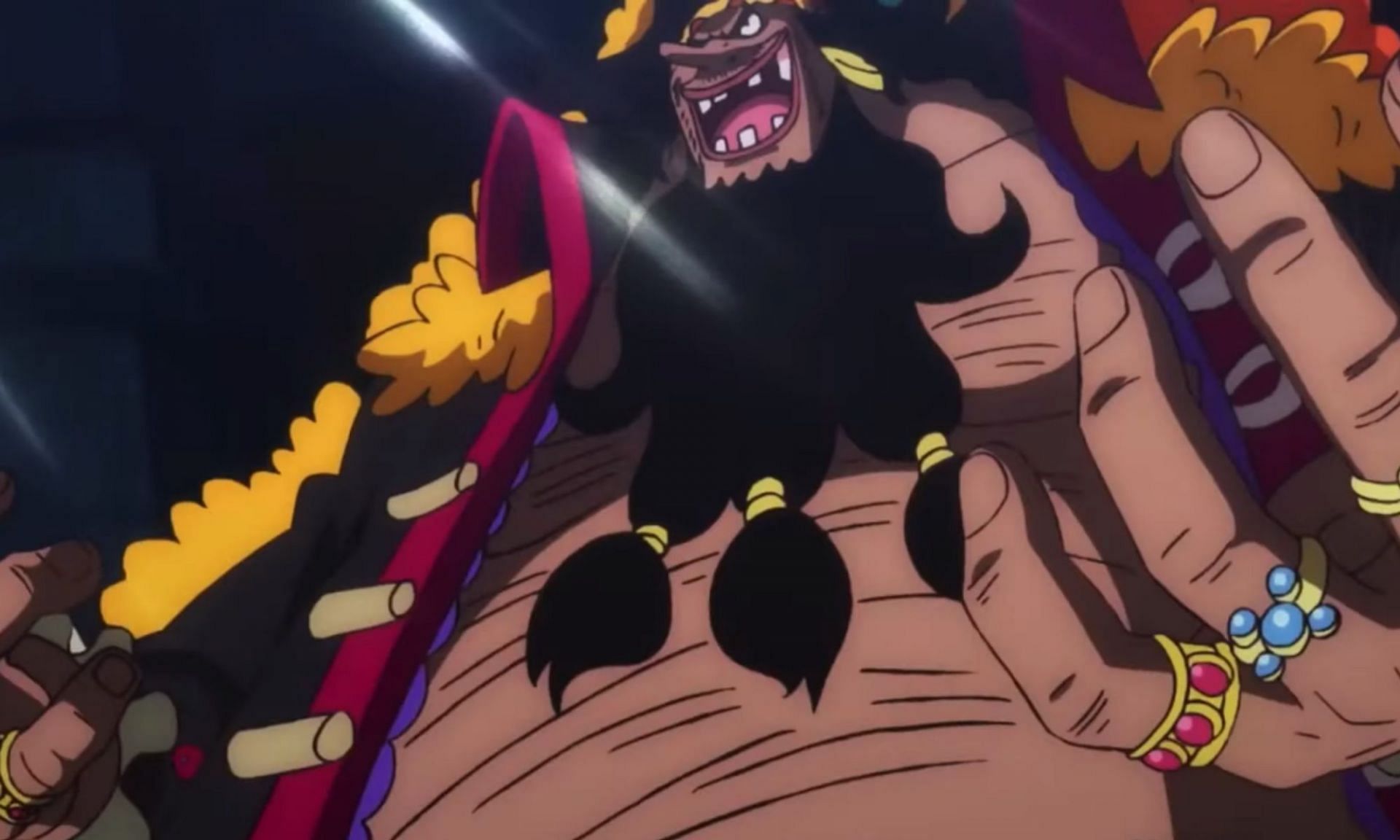 The One Piece series will never be the same after the decisive outcome between Luffy and Kaido.

While it was not perfect by any means, the Wano Country arc received high praise. Readers got to enjoy legendary flashbacks, awesome fight scenes, and shocking revelations about major characters.

With that said, Wano Country has been going on for nearly four years now. A change in scenery will be very welcome in the next few months. The aftermath of Luffy versus Kaido will send massive shockwaves. Readers can not wait to see how everything plays out.

Note: This article contains major spoilers from the manga.

That’s it, the confirmation we where waiting all these years, what’s the kind of world Luffy wants? A world where everyone can eat as much as they can, Luffy wants to party and feast with his friends in peace, it’s the same world JoyBoy has wanted for 800 years # ONEPIECE1049

That’s it, the confirmation we where waiting all these years, what’s the kind of world Luffy wants? A world where everyone can eat as much as they can, Luffy wants to party and feast with his friends in peace, it’s the same world JoyBoy has wanted for 800 years # ONEPIECE1049 https://t.co/NCpjAN1Uo7

Wano Country has been a ruinous wasteland for 20 years now. Kaido forced the citizens to starve and suffer, just for the sake of his weapons factories. Luffy is the only person who can stop him at this point.

Kaido’s defeat will likely be the happiest day in the lives of many citizens. To celebrate, Wano Country will likely have the biggest feast in the world.

One Piece fans will always love a good party. The Straw Hats deserve a break from all the fighting, along with their helpful allies. It will be a very emotional high point for the entire arc.

I loved chapter 1049 of OP !! its so awesome !! LUFFY MY GOAT !! also kaido backstory was pretty ok but i heard thats why people are upset at this chapter.
# ONEPIECE1049

One Piece fans already know that Luffy never kills his enemies. However, from a narrative standpoint, Kaido needs to be dealt with. Knocking him out will not do much if he gets back up. The Straw Hat can not protect Wano Country forever.

There are several possibilities that could play out here. Perhaps Kaido will be satisfied with his loss and declare Luffy to be the next Joy Boy. He might sacrifice his life against the World Government fleet. Kaido might even be killed by someone like Blackbeard.

He could also be imprisoned in Seastone chains, either in the Udon facilities or Impel Down. Kaido could potentially lose his will to fight on, so he would not bother with an escape attempt. There are multiple ways Oda could write him off. One Piece fans can not wait to see what happens to Kaido. 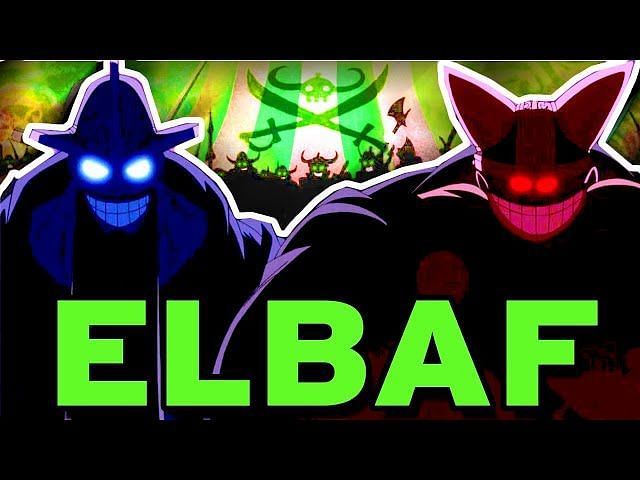 The land of giants has been hyped up for a very long time. Many One Piece fans want to see Elbaf after the Wano Country arc.

Oda built up very high expectations for this kingdom. Big Mom truly believed that she could become the Pirate King if she had the Elbaf army on her side. This speaks volumes, considering she went up against Whitebeard and Roger.

Elbaf could also be very important for Usopp’s character development. He always looked up to Elbaf giants like Brogy and Dorry. Usopp did not get to do anything important at Wano Country, so this could be his chance to shine.

5) The Warlords finally make their move 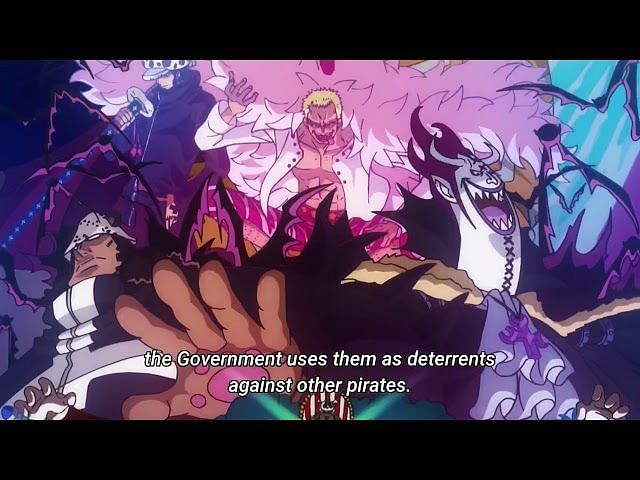 The Warlord system has been completely abolished by the World Government. These pirates will now be on the run for the first time in years.

Characters like Boa Hancock and Dracule Mihawk will finally make their move. They certainly will not let themselves be captured so easily. One Piece fans have been waiting for years to see them in action.

On a related note, fans also want to see the SSG. Known as the Special Science Group, they were designed to replace the Warlord system. In that case, Vegapunk’s latest creation must be exceedingly powerful.

After everybody’s performance in the Onigashima Raid, there is no way they will not see a major bounty increase. The likes of Law and Kid will likely be in the billions, along with Zoro and Sanji.

Bounties indicate a person’s threat level in One Piece. Naturally, Luffy might end up with the highest in the series. Not only did he awaken a forbidden Devil Fruit, he would also have defeated the world’s strongest creature.

The question remains whether or not Luffy will surpass Roger’s bounty after Wano Country. One Piece fans will barely contain their excitement. Either way, the government should consider him public enemy number one.

3) Blackbeard’s next course of action 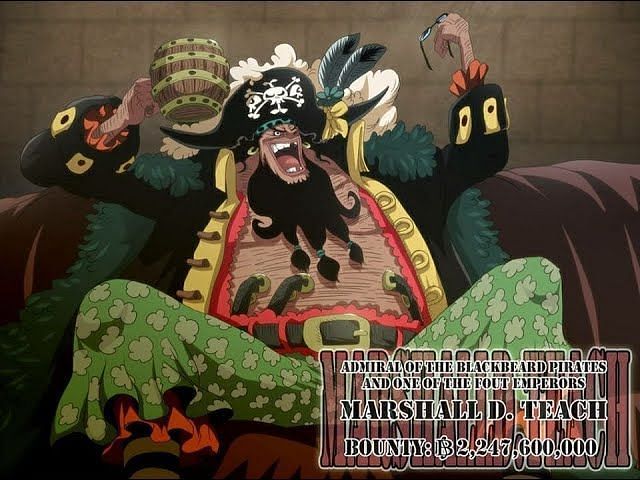 Kaido and Big Mom will fall in Wano Country. That means Blackbeard might be the most dangerous pirate in One Piece right now. Not only does he possess two powerful Devil Fruits, his entire crew is also looking out for them.

Luffy is going to have a major bounty increase after Wano Country. Narratively, his main rival will also catch up to him. Blackbeard must be planning something big, considering everybody is fighting each other right now. He never misses a chance to strike when somebody isn’t looking.

Blackbeard will likely be the last major obstacle before Luffy finds the One Piece. Fans can not wait to see what Oda has in store for everybody.

2) What happened at Sabo and Vivi 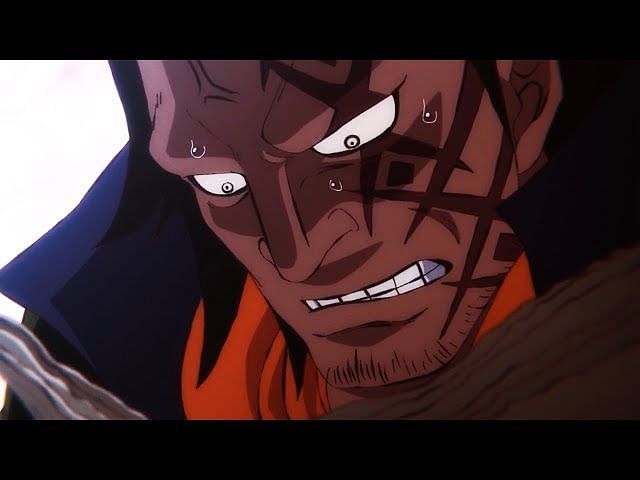 Sabo and Vivi will always be popular characters in the One Piece fandom. However, it’s not looking good for them since the Levely ended.

Im has already ordered the Five Elders to eliminate certain figures. Given their interest in Vivi and her royal family, she could be a potential target.

Meanwhile, the Revolutionary Commanders fought the Admirals at the Levely. This was the last time Sabo was seen in the story. While the outcome is yet to be revealed, One Piece fans are worried about him. Dragon wasn’t too happy when he read the news about the incident. 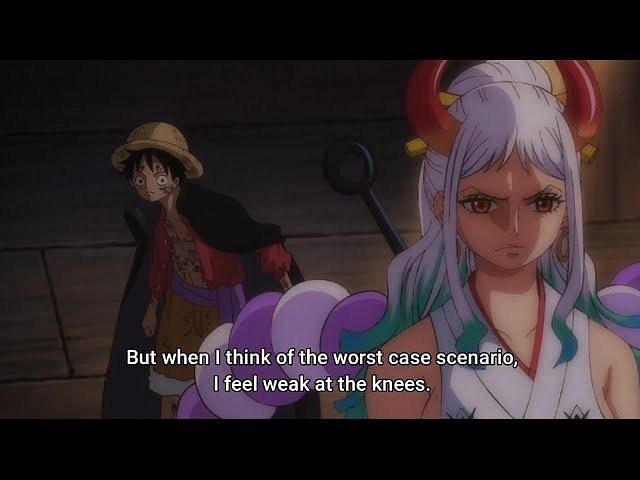 Ever since her debut in the One Piece series, Yamato has become explosively popular with the fanbase. It’s been made clear that she wants to explore the seas. By doing so, Yamato would follow in the footsteps of Kozuki Oden.

She is definitely a popular candidate to join the Straw Hat Pirates. In a deeply poetic way, it would directly parallel Oden joining the Roger Pirates. He had already gone to Laugh Tale and found the One Piece. Yamato could fulfill that very same role for the Straw Hats.

More importantly, she is also a strong woman with plenty of personality. Yamato would make a great addition to the crew.