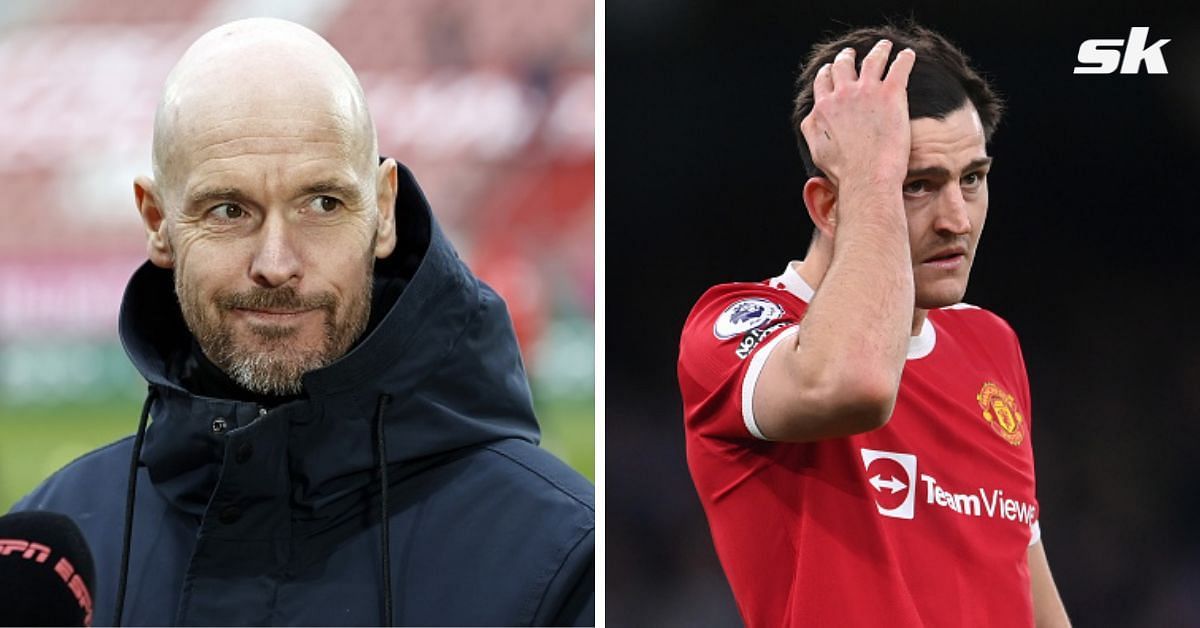 Former Premier League forward John Barnes has stressed the need for incoming manager Erik ten Hag to have full authority at Manchester United. The Englishman also defended Red Devils star Harry Maguire amidst claims that the Dutchman could strip him of the captaincy.

Manchester United have confirmed that Ten Hag will take charge of the club from the 2022-23 season. The Ajax boss has agreed to a three-year contract with the Old Trafford outfit, while there is also an option to extend the deal by another year.

With Ten Hag set to take over from Ralf Rangnick at the end of the current campaign, attention will now turn to changes in personnel within the Red Devils squad. Paul Pogba, Juan Mata, Jesse Lingard and Phil Jones are among those tipped to leave in the summer, while several players are also expected to move to Old Trafford.

Ten Hag has been tipped to make major changes to the Manchester United squad ahead of next season, with Ajax players among those targeted by the Dutchman. One big decision the 52-year-old could make in the summer is to strip Maguire of the captaincy, according to the Daily Mirror [via Sky Sports].

While fans and pundits appear to be divided on the same, Barnes has insisted that he will support Ten Hag if he decides to remove Maguire from the captaincy role or not. The former Liverpool star also claimed that the center-back is not at fault for the Red Devils’ downfall this term. He wrote in his BonusCodeBets column:

“People can always speculate – but I would always support any decision made by the manager of a football club and everyone should support it, whether he stripped Harry Maguire as captain, or even if he chose to retain him. A manager must have full autonomy no matter what he does. “

“I’m not saying Harry Maguire should be stripped of the captaincy, he’s a good player and captain. It’s not Harry Maguire’s fault that United are where they find themselves. It is the team and instability that United have been through. ”

While there have been claims that Ten Hag is considering stripping Maguire of the captaincy at Manchester United, it now remains to be seen if he intends to do so.

How has Maguire fared for Manchester United this term?

The Red Devils have had three managers this season in the form of Ole Gunnar Solskjaer, Michael Carrick (caretaker) and Rangnick. It is worth noting that Maguire has been a regular under each of them.

Maguire has played 35 matches across all competitions for Manchester United this campaign. He has also found the back of the net twice in the process.

However, the England international has often been on the receiving end of severe criticism from fans and pundits. Some supporters have even gone to the extent of starting a petition to strip Maguire of the captaincy at Old Trafford.