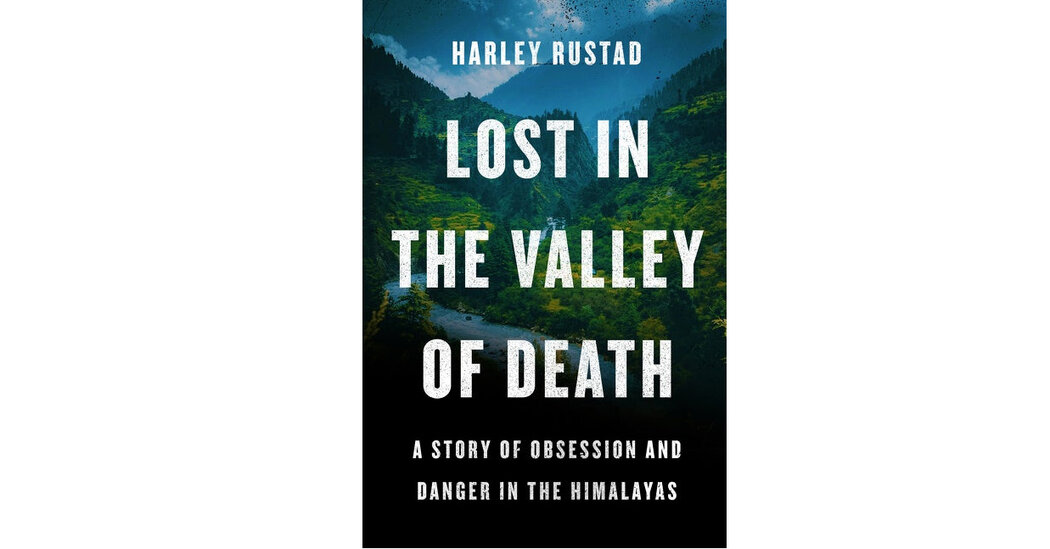 Harley Rustad’s new book, “Lost in the Valley of Death,” is about an American adventurer named Justin Alexander Shetler, who went on a quest in the Himalayas that ended in his disappearance. One of Shetler’s heroes was Christopher McCandless, whose story was told in Jon Krakauer’s “Into the Wild.” On this week’s podcast, Rustad discusses Shetler’s life, including his use of social media and how that dovetailed – and did not – with his spiritual journey.

“He was a very good-looking guy. He’s somebody that could be potentially quite easy to roll your eyes at and write off. There are a fair amount of shirtless selfies on his Instagram account, ”Rustad says. But that curated image, the author says, does not necessarily reflect the full truth. Rustad continues: “I think there was something that he was deeply trying to search for. And his social media accounts, while they gave him a platform to potentially inspire people – something that he really, really longed for and struggled with was solitude. And right now it’s almost impossible to achieve that true solitude in this world of deep, profound connectivity. And so as much as he validated and found value in that platform, it also was impossible; it created this barrier for him to achieve something pure. ”

Jessamine Chan visits the podcast to discuss her debut novel, “The School for Good Mothers,” which imagines a future where parents (mostly women) get sent to government-run reform school.

“The standards in the book are purposefully set up to be impossible,” Chan says, “to draw attention to the way our culture and society and government sets up such punishing standards for moms. So if the moms do succeed, it’s really by chance. ”

Also on this week’s episode, Alexandra Alter has news from the publishing world, and Gregory Cowles and John Williams talk about what they’ve been reading. Pamela Paul is the host.

Here are the books discussed in this week’s “What We’re Reading”:

We would love to hear your thoughts about this episode, and about the Book Review’s podcast in general. You can send them to books@nytimes.com.