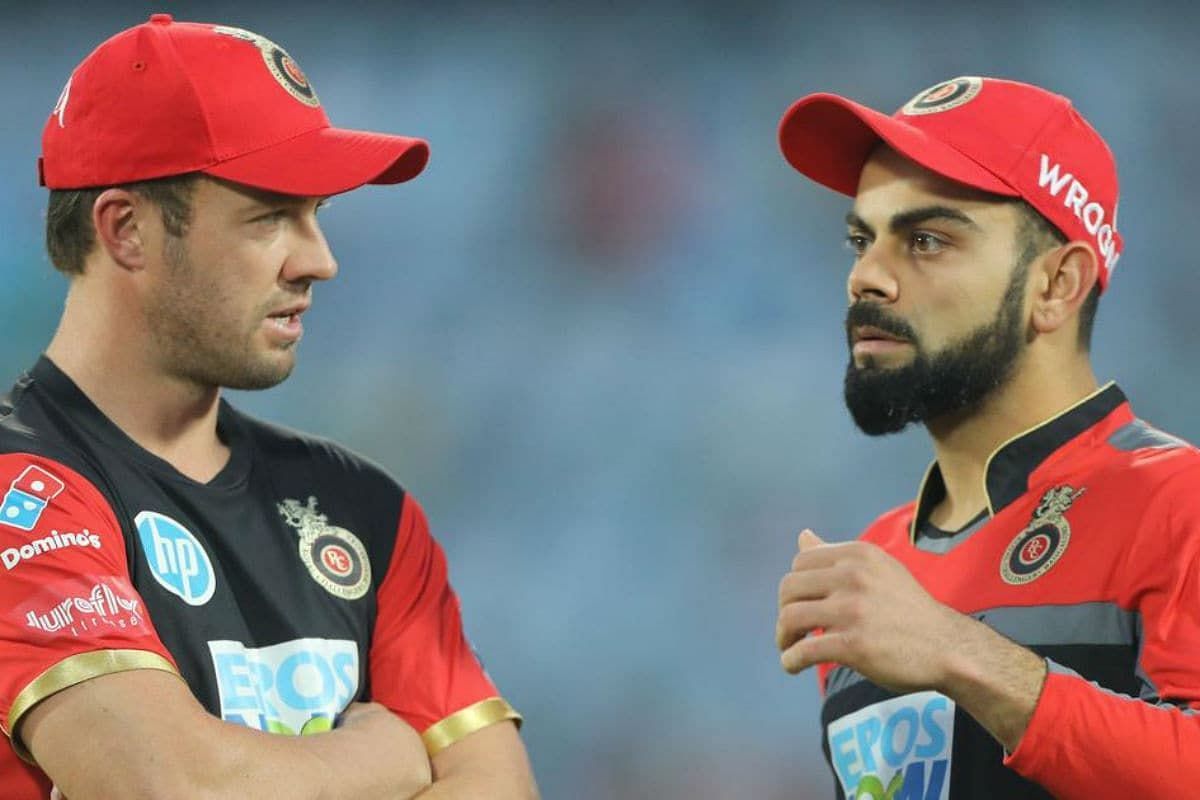 Former South African and Royal Challengers Bangalore (RCB) batter AB de Villiers has stated that his camaraderie with Virat Kohli developed naturally. De Villiers confessed that he is not good at keeping in touch with friends, but with Kohli the equation is different.

The South African legend and Kohli formed the backbone of RCB’s batting for nearly a decade in the IPL. The partnership eventually came to an end after the former announced his retirement from all forms of cricket in November last year.

On the RCB podcast, the former Proteas skipper opened up about his relationship with Kohli and said:

“It’s weird. I am not the kind of guy who likes keeping in touch. But, for some reason, with Virat it just happened naturally. We stay in touch even though we only see each other for a couple of months in a year. From a very young age, I have been bad with staying in touch with friends. I just stay in my little bubble. I like things to happen naturally. I hate a forced relationship but with Virat it’s not like that. ”

Looking back at his first impression of Kohli, De Villiers said that he viewed the former India captain as someone who had a lot of swagger when he was younger.

Stating that he never held it against Kohli, the 37-year-old explained:

“We ran into each other a few times before we met properly. I always thought he was a bit cocky when he was younger. That was my initial impression even though I could see he has got respect. I felt like has got a bit of a swagger going. I did not hold it against him. You need that at that age. You need to have a bit more belief than the normal guy. Otherwise, you’ll drown in the deep end as a youngster. ”