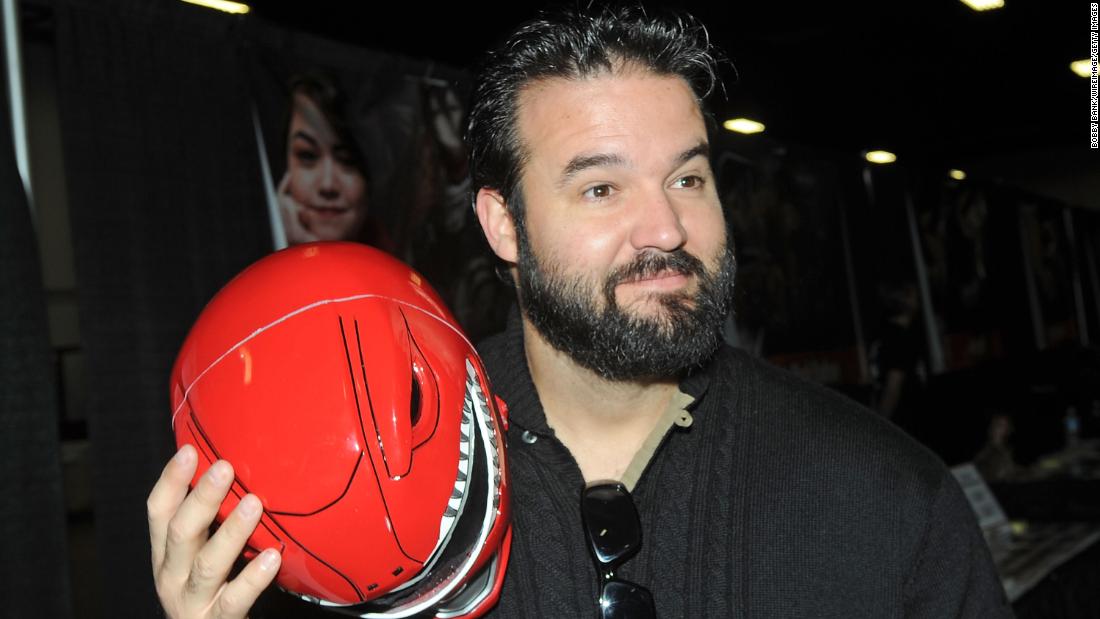 Geiger is one of 19 individuals named in a federal indictment accusing the defendants of registering and using sham, non-operational businesses, or in other instances existing businesses, under which they could submit PPP loan applications.

The indictment alleges that on June 17, 2020, Geiger received a loan for a business titled “St. John Enterprises,” which was funded approximately $ 225,754.

According to a release from the U.S. Attorney’s Office, 18 of the 19 defendants have either been arrested or summoned for appearance before a federal magistrate judge.

The FBI Dallas Division told CNN Geiger was arrested at a residence in McKinney, TX on Tuesday. Geiger was arraigned on Wednesday and will next appear in court on May 24, according to court records.

“All defendants are presumed innocent and Mr. Geiger intends to vigorously defend himself against this allegation,” Geiger’s attorney, David Klaudt, said in a statement.

Geiger appeared in the “Mighty Morphin Power Rangers,” which aired from 1993-1999, as well as several spin-off projects.