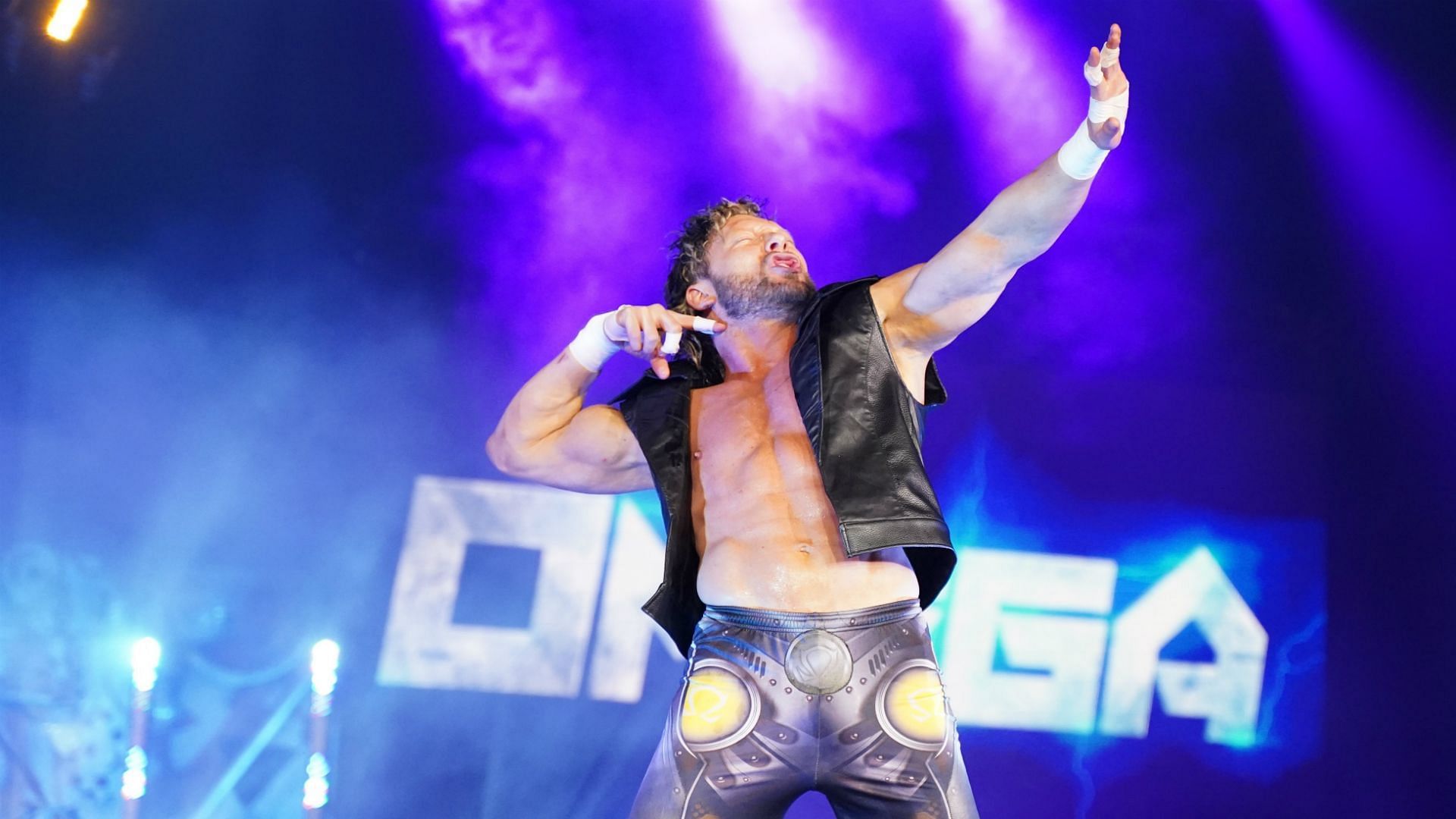 The Cleaner undoubtedly carried the AEW men’s division on his back throughout the pandemic era. He was unfailingly putting on grueling matches during his 346-day reign as the AEW World Champion.

At Full Gear 2021, Omega lost his coveted prize to “Hangman” Adam Page, which marked the culmination of one of the best storylines told in AEW history.

Speaking with Sean Ross Sapp of Fightful, Cole spoke about his affinity with Omega and recalled the latter’s match against Kazuchika Okada.

The former NXT Champion asserted that The Best Bout Machine deserves the time off he’s been getting lately.

Here’s what Cole had to say about Omega as a performer:

“Kenny Omega is unbelievable. I got to be there in the Tokyo Dome with his first match with Okada when they main evented, which was unbelievable. I’ve known Kenny for years. And again, knowing what he was working through and what he was fighting through and putting on the level of performance that he was for so long was so impressive. Kenny Omega is getting some much-deserved time off, “Cole said. [9:17-9:42]

You can check out the entire interview below: 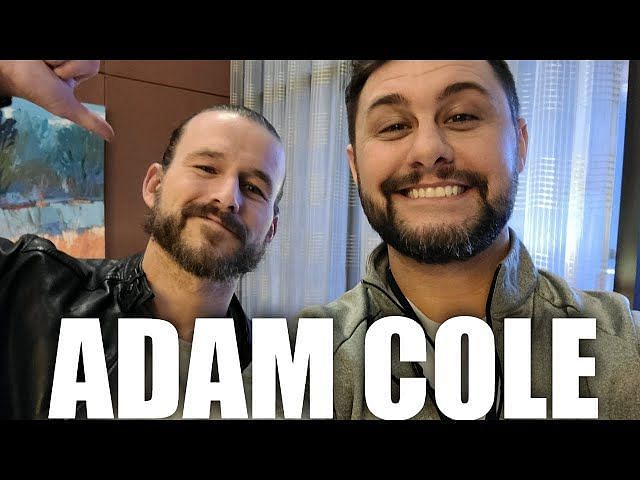 While Cole joined forces with Omega on the night of his debut last year, the former has had a sordid history with The Elite outside AEW’s sphere.

If one may recall, The Cleaner and The Young Bucks kicked The Panama City Playboy out of The Bullet Club in 2017, subsequently replacing him with Marty Scurll.

The story writes itself, and the feud between the two men has been brewing ever since. On the night Omega announced his hiatus, the company even teased the dissension between The Elite leader and Adam Cole.

In Omega’s absence, the former WWE Superstar has grown his stable, bringing in Fish and O’Reilly to reform reDRagon.

Interestingly, The Young Bucks have expressed dismay over Cole making big moves. With seeds already planted for a potential The Undisputed Elite rivalry, the company could be waiting for Kenny Omega to return before pulling the trigger on this program.

(If you use quotes from this article, please give a H / T to Sportskeeda Wrestling and credit Fightful for the YouTube Video)

Q. Do you want to see Kenny Omega vs. Adam Cole in AEW?