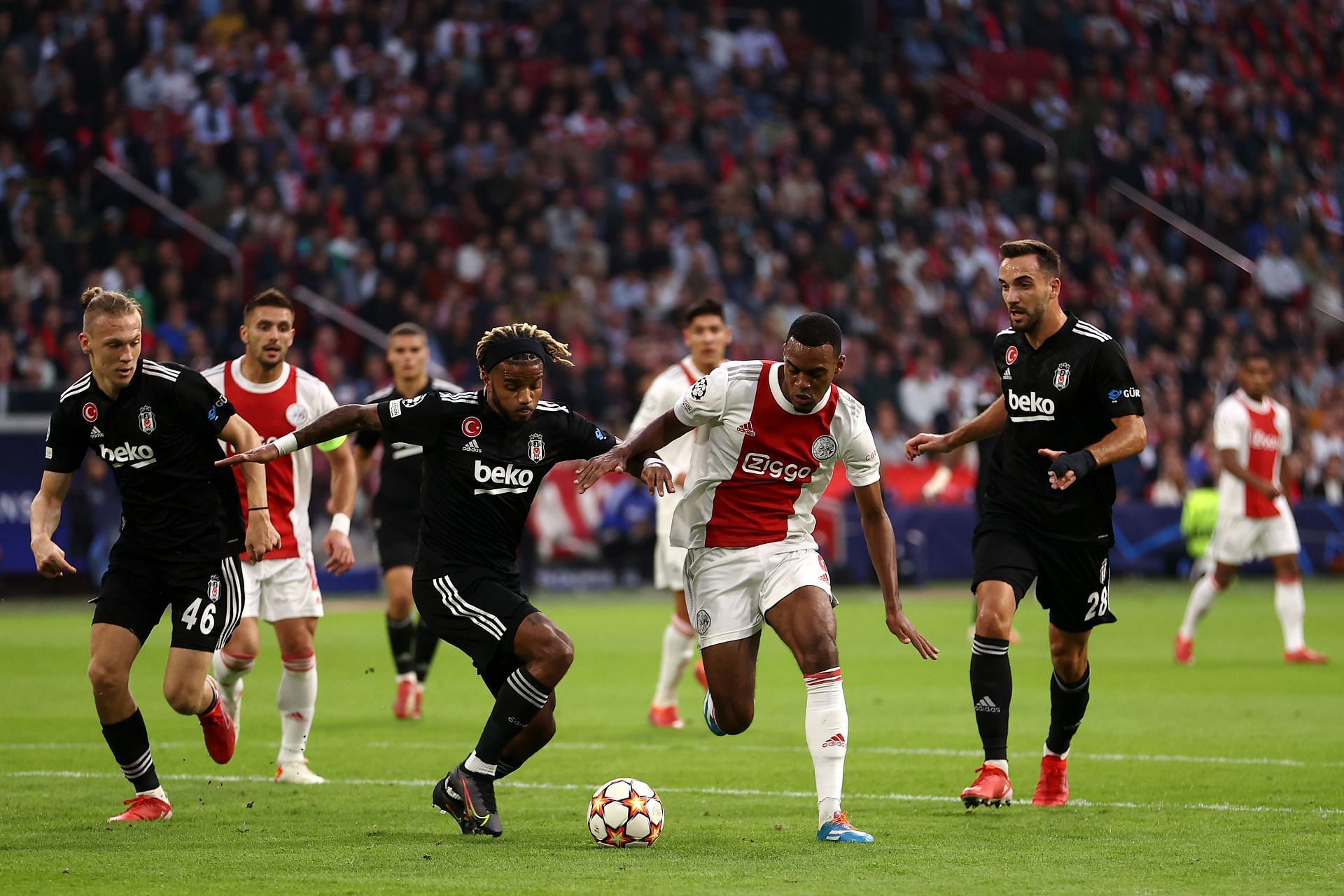 Fresh off the back of progressing to the quarter-finals of the Turkish Cup, Besiktas visit the 5 Ocak Fatih Terim to face Adana Demirspor on Monday.

The hosts will head into this one seeking to get one over the visitors, having failed to win any of the last three meetings between the sides.

Adana Demirspor were knocked out of the Turkish Cup last Thursday after losing on penalties against Alanyaspor.

They have now turned their attention to the Super Lig, where they are on a two-game winning streak, claiming a 5-0 win over Fatih Karagumruk on January 22 before seeing off Caykur Rizespor 3-1 two weeks later.

With 40 points from 24 games, Adana Demirspor are currently third in the league table, level on points with fourth-placed Istanbul Basaksehir.

Besiktas, on the other hand, needed penalties to see off Goztepe when they met in the round of 16 of the Turkish Cup last time out.

They are now unbeaten in each of their last eight games across all competitions, stretching back to December’s 1-0 loss against Konyaspor.

With 37 points from 24 games, Besiktas are currently seventh on the log, three points off the top-four places.

This will be the fifth meeting between the sides. Besiktas boasts a superior record in their previous four encounters, claiming two wins at that time. Adana Demirspor have managed one win, while the spoils have been shared once.

The hosts remain without the services of Loic Remy, who has been sidelined through injury.

Besiktas will take to the pitch without the services of Mert Gunok and Georges-Kévin N’Koudou, who are both recovering from injuries.

After a sloppy start to the season, Besiktas appear to have found their rhythm at the business end of the season and will look to keep the juggernaut rolling. While Adana Demirspor will be looking to bounce back to winning ways, they have struggled to get going against the visitors in recent encounters, managing just one win from their last four meetings. We are backing the visitors to come away with all three points on Monday, albeit by the odd goal.