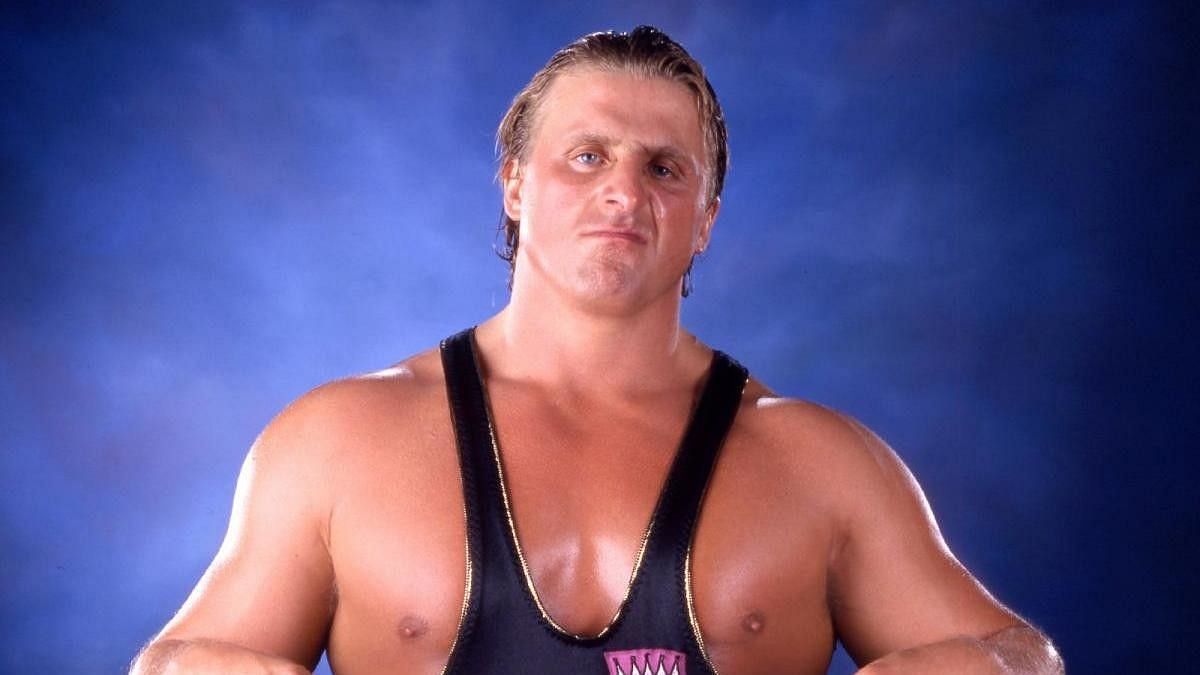 AEW star Shawn Spears hailed the legendary Owen Hart as the “best” Canadian wrestler ever while responding to a fan’s question on social media.

The late Owen Hart, brother of legendary Bret Hart, wrestled in several promotions, including WWE, WCW, New Japan Pro-Wrestling, and Stampede Wrestling. His most significant achievements were in WWE, where he was a European, Intercontinental, and the winner of the 1994 King of the Ring.

Meanwhile, Spears is in the middle of a heated rivalry between MJF and Wardlow. He will take on Mr. Mayhem inside a steel cage next Wednesday on AEW Dynamite.

On Twitter, The Chairman received a question from a fan on who was the best Canadian wrestler ever. He answered that pound-for-pound, there was no one better than Owen Hart.

“Pound for Pound Ever? Owen. Could do it all,” Spears tweeted.

On the latest episode of AEW Rampage, Spears defeated Big Damo (the former WWE star Killian Dain), who made his company debut.

Shawn Spears will face Wardlow this Wednesday on AEW Dynamite

The Chairman’s win against Damo was certainly a message for Wardlow, as they will slug it out in the upcoming three-year anniversary special of Dynamite in Las Vegas, Nevada.

Shawn Spears and Wardlow will be locked inside a steel cage, with MJF serving as a special guest referee. It is one of the two stipulations The Salt of the Earth laid out before Mr. Mayhem. He will need to defeat Spears if he wants to face MJF Double or Nothing 2022 on May 29.

It will be interesting to see how Spears fares against the overwhelming size of Wardlow. Fans will have to wait and see if the self-proclaimed ‘Giant Killer’ can pull it off against MJF’s former henchman inside the unforgiving structure.