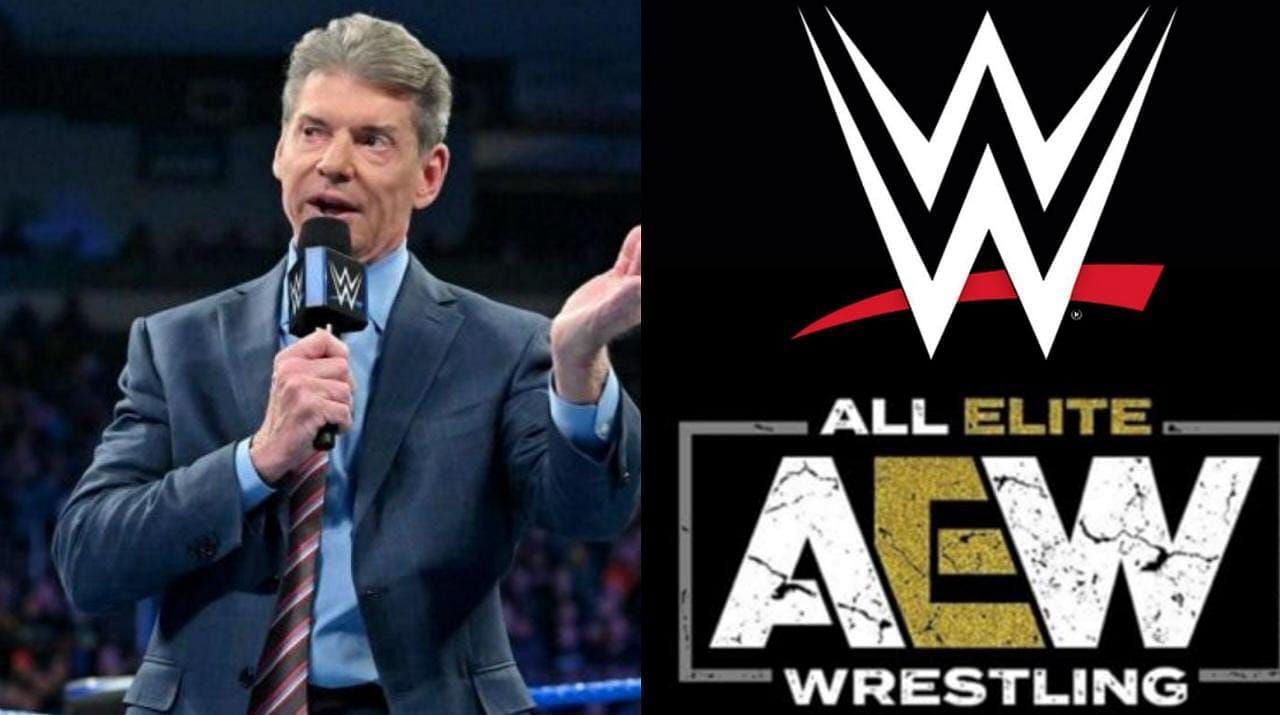 AEW’s Matt Hardy revealed what it was like planning his “Woken” character with Vince McMahon.

Big Money Matt returned to WWE with his brother Jeff at WrestleMania 33, winning the RAW tag titles on their first night back in the promotion. A year later, the brothers had been split and Matt’s immensely popular “Broken” gimmick had made its return, albeit under the WWE tag of “Woken”.

As part of their feud, Hardy engaged fellow oddball Bray Wyatt in a cinematic “Ultimate Deletion” match. However, Matt explained that the final product and what he himself had envisioned were night and day, as he spoke during the Extreme Life of Matt Hardy.

Big Money Matt spoke of a lack of understanding from Vince McMahon, and as a result the creative limitations he felt:

“Like I wanted these cinematic matches to have fun moments in them. I think you could have serious moments but like if you take yourself too serious with those things I just think people are going to go come on this is pro wrestling, this is like an escape I want to have fun, and I feel like he just did not get that. ” (1:22:30)

Two years after the “Woken” gimmick had run its course in WWE, the older Hardy brother had departed the promotion and signed for AEW.

Check out the full podcast below: 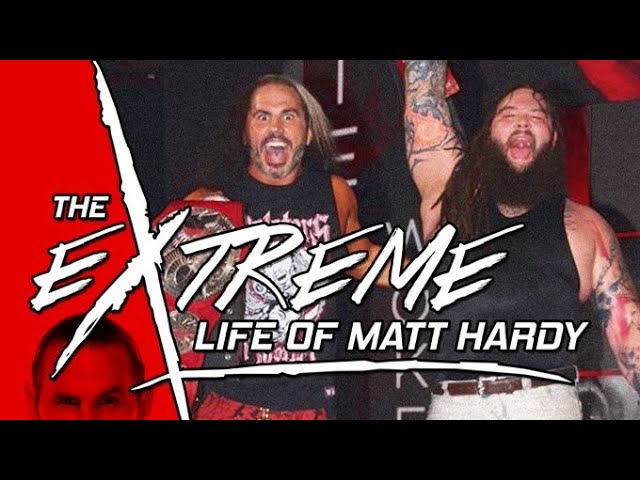 The “Broken” character re-emerged in AEW for a short while

When he first joined the Jacksonville promotion, Hardy donned the maroon tunic and became “Broken” once more as he joined the Elite against the Inner Circle.

He competed in the inaugural Stadium Stampede match almost two years to this day, winning alongside Hangman Page, Kenny Omega and the Young Bucks. The popular gimmick would depart yet again when Big Money Matt founded the HFO.

The former ECW Champion has spoken on the possibility of the character returning, now that his brother Jeff Hardy is available to reprise the role of Brother Nero in AEW. Interestingly, the Brother Nero character was never presented in WWE, only eluded to in a brief segment between him, Matt and Bray in 2018.

If you use any quotes from this article, please provide an H / T and backlink to Sportskeeda