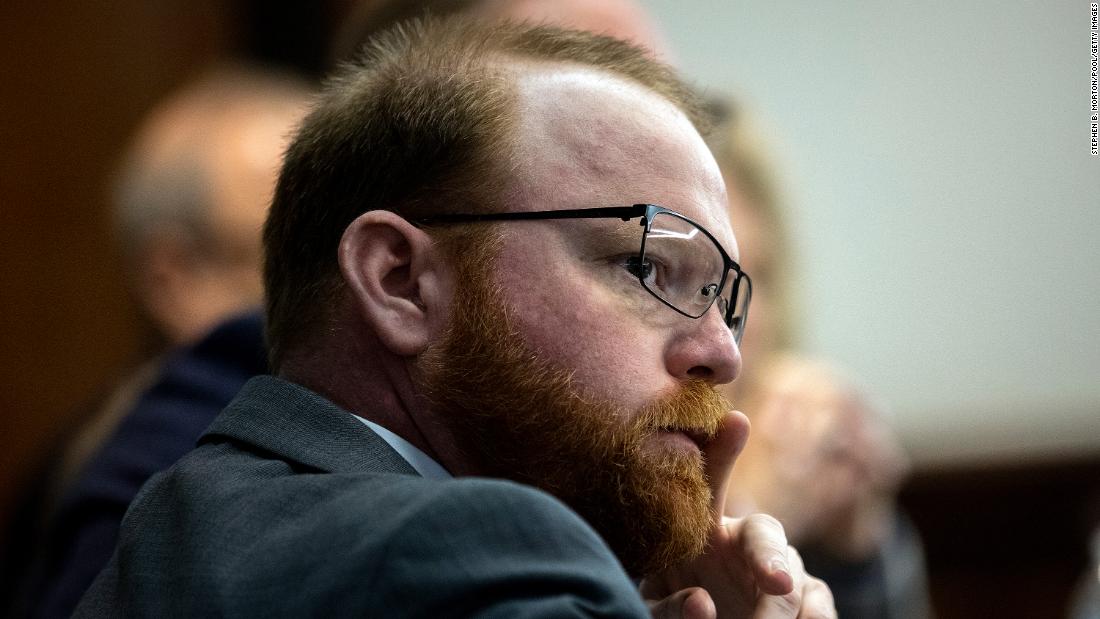 While we wait for a verdict to be read in court in the federal hate crimes trial of Travis McMichael, Gregory McMichael, and William “Roddie” Bryan, here’s a recap of what happened when prosecutors presented closing arguments on Monday.

Prosecutor Christopher J. Perras began his closing by going through some of the evidence presented during trial and walking the jury through each charge against the defendants.

Perras argued that the defendants’ claim that Ahmaud Arbery was trespassing does not hold because there had been other instances of trespassing in the neighborhood committed by White suspects that they were not concerned about.

“This was not about trespassing. It was not about neighborhood crime. It was about race. Racial assumptions, racial resentment, and racial anger, ”Perras said. “All three defendants saw a young black man in their neighborhood and they thought the worst of him.”

Perras did not show the video of the pursuit of Arbery on February 23, 2020. He did bring up the testimony of Matt Albenze. Albenze, a resident of Satilla Shores testified that he saw Arbery in the house of Larry English the day of the shooting and called the non-emergency police line. In closing, Perras said Albenze had a clear view of Arbery and described his running as “long, looping strides” and “like he was running in slow motion.”

Perras said Greg McMichael only knew he saw a Black man running down the street and played a portion of audio from an interview he had done with investigators saying McMichael did not know if Arbery had stolen anything.

Perras claimed the defendants made false statements to the police by saying Arbery had been caught breaking into houses during interviews with investigators. Perras said that the defendants knew what they had done was wrong and did what they could to try to get away with the murder.

Perras also went through some of the evidence previously presented by the prosecution that he said shows the defendants’ views on race including the Facebook posts made by Greg McMichael, texts and posts by Travis McMichael, and Roddie Bryan’s use of the word “bootlip” in messages to friends.

“The evidence establishes what was driving the defendant was pent up racial anger,” the prosecutor said.