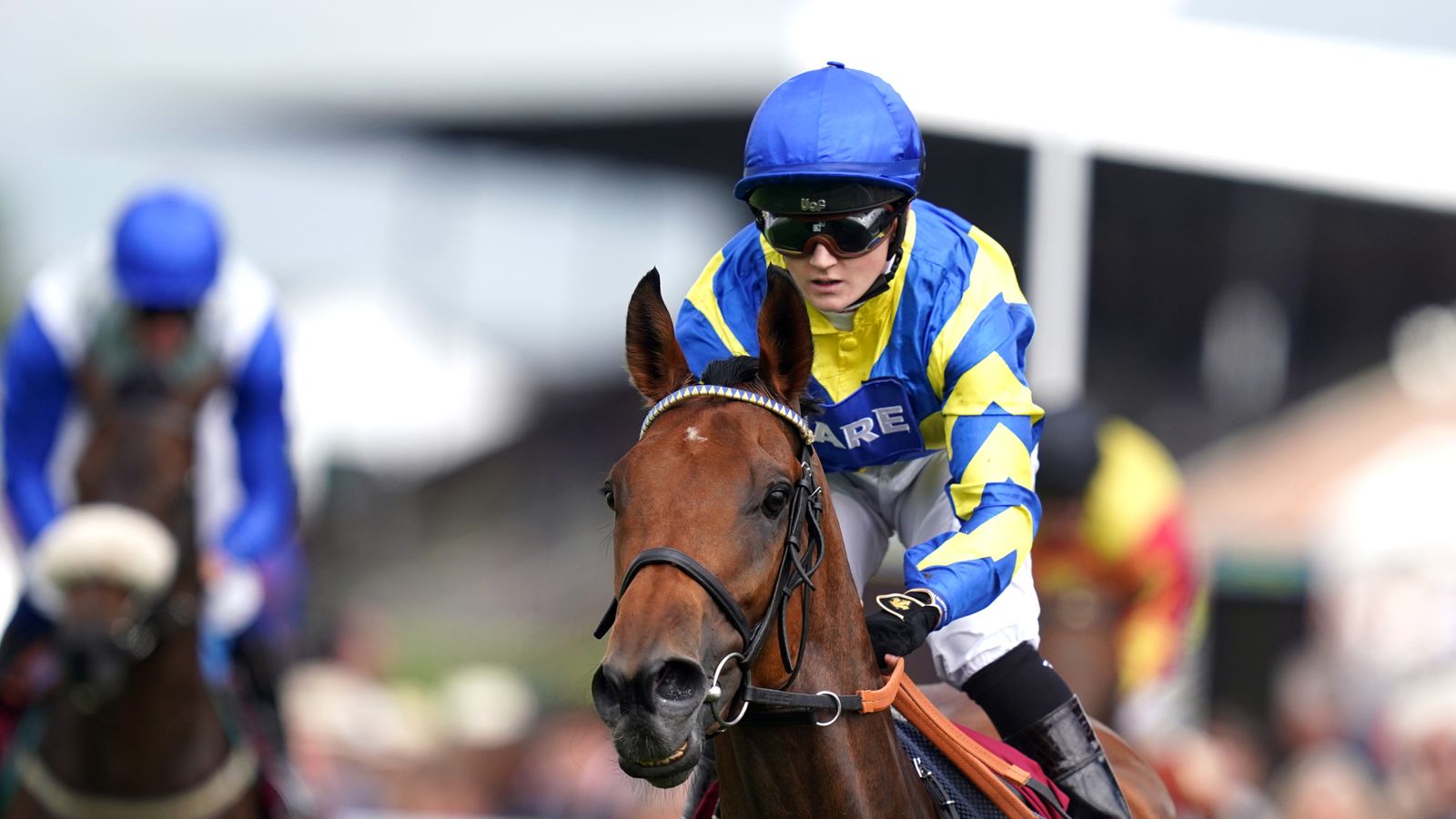 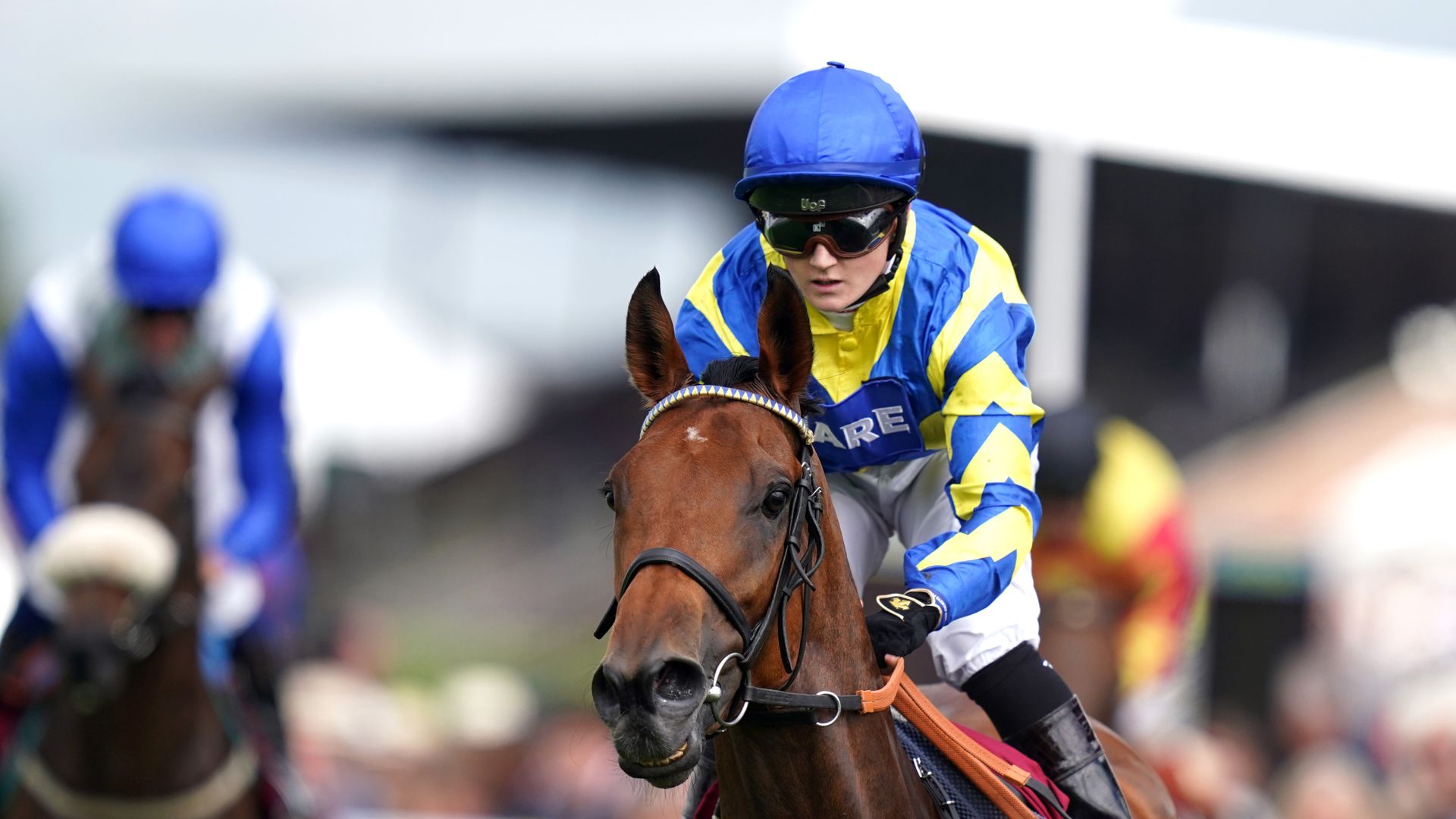 Trueshan’s trainer Alan King was an interested bystander as Stradivarius took his third Yorkshire Cup on Friday and is keeping a wary eye on the opposition ahead of his bid for the Ascot Gold Cup.

John and Thady Gosden seek a fourth Gold Cup with the gallant Stradivarius, who was cut to 3-1 joint-favorite by Coral for the feature two-and-a-half-mile event at the Royal meeting, joining dual Group One winner Trueshan at the head of the market.

Last season’s Prix du Cadran winner was a Knavesmire absentee because of the fast conditions, as eight-year-old entire Stradivarius galloped to into the history books, winning an 18th European Group race and surpassing Cirrus Des Aigles.

Stradivarius was not the only stayer to have piqued King’s interest on Friday, with Adian O’Brien’s Kyprios powering to a 14-length victory in the mile-and-three-quarter Saval Beg Stakes at Leopardstown.

The four-year-old subsequently saw his odds halved and is now 100-30 third-best in the market with the same firm.

Having had just one run this season, taking the Listed Further Flight Stakes at Nottingham early last month, King was hoping to get another run into six-year-old Trueshan before the June 16 Gold Cup, although he admitted he was hoping the current dry spell would break.

King said: “Stradivarius produced a great performance – he was awesome. It was lovely to see.

“We just called it (not going to York) on Wednesday morning, as we thought by Friday the ground was going to be too quick. So, I did not really want to send them up there and not run him.

“I’m thrilled for Stradivarius. It was a great, wonderful performance again. We will just regroup and have a quiet couple of days.

“Sandown’s Henry II Stakes is a possibility a week on Thursday, but if we have to wait for Ascot, we will. This weather has got to break sooner or later, has not it?

“It’s not a major issue if he does not go there. I’m a bit more relaxed with it all the way through.”

King was similarly impressed by young pretender Kyprios and added: “It was wonderful to see Stradivarius run so well, but Aidan’s horse did awfully well as well, so it’s all building up. And we’re looking forward to it.”