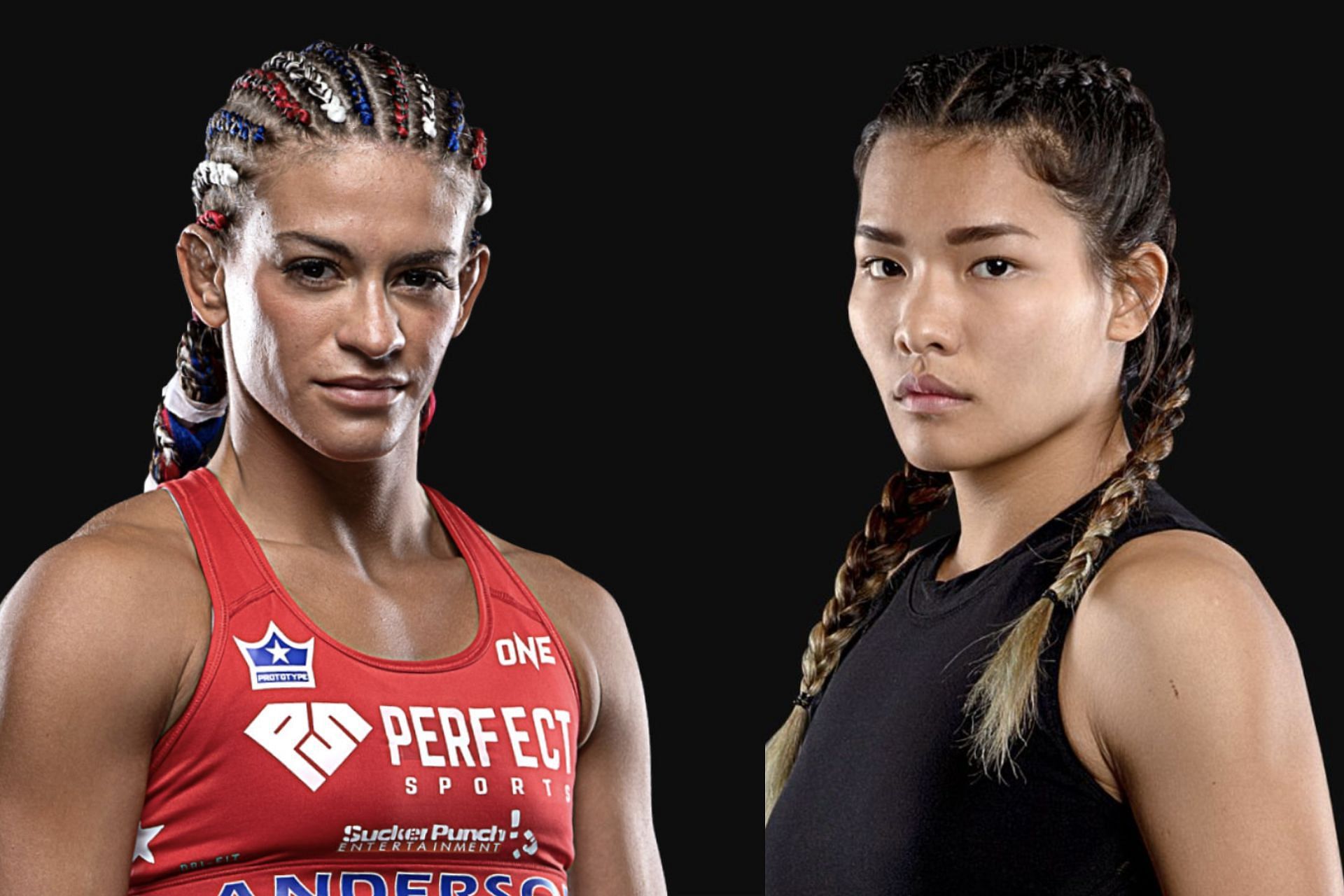 Alyse Anderson is heading into her next bout a more mature fighter.

The American striker will enter the circle for the second time in her career when she faces Asha Roka at ONE 157: Petchmorakot vs. Vienot on May 20, which will be broadcast live from the Singapore Indoor Stadium.

Anderson admitted in an interview with ONE Championship that she was nervous in her debut match. The nerves eventually got to her and she was not able to implement her game plan against Itsuki Hirata.

Suffering a slow start, Anderson did not get into her rhythm until the third round when she scored a knockdown against Hirata.

“I was so nervous. I really hesitated in the first two rounds. It even got to the point where I engaged in grappling when I should have been more confident in my striking because I was having success [on the feet]. “

“As soon as I used my striking in the third round, you saw it come together more [with a knockdown]. So I think now that I’ve experienced that and I’m taking the experience into this next fight, I’ll be more comfortable from the start and it will not take me time to get going. ”

Still carrying the bitter memory of her loss, Anderson feels she’s now more capable as a fighter and she wants to show it in her match against Roka.

Anderson said she’s better mentally and the loss to Hirata gave her a stronger attitude heading into her matches.

“Honestly, it’s just mostly been not caring about what other people think so much and just listening to your body and listening to what you need. I think that really helped a lot because I’m just staying focused, staying in gangsta mode, and not letting people take me out of that with negative comments or a bad training session – just focusing on what I can control. ”

Alyse Anderson is hungry for that first win in ONE Championship and she plans to get into the winners’ table in the most emphatic way possible.

Roka, however, is no pushover. The Indian-Nepalese brawler has a 100 percent finishing rate in mixed martial arts, with all of her wins coming via either submission or knockout.

“I feel like I’m going to finish on the ground. I do not know what round, but either a TKO from a grappling exchange or a submission. ”

We’ll find out if Anderson can accomplish her goal on May 20 at ONE 157.