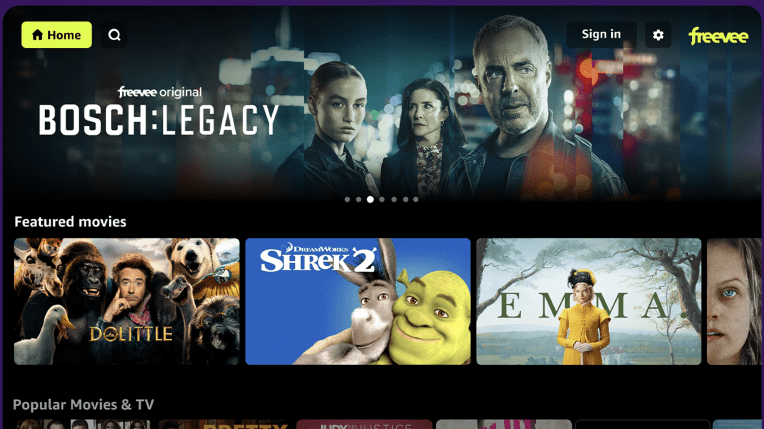 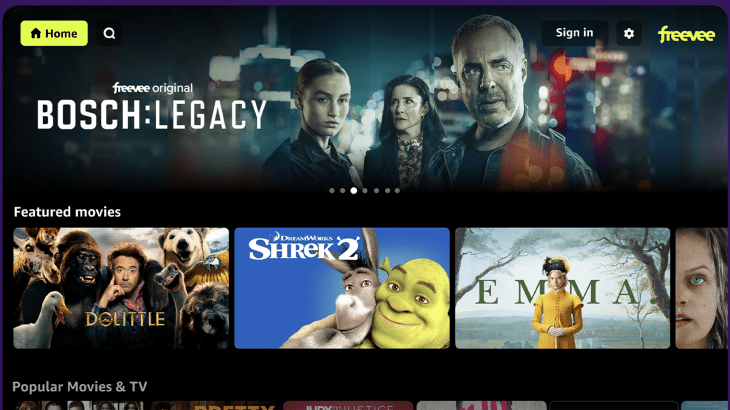 Also announced recently was a short-term film licensing agreement with Disney Media & Entertainment Distribution, bringing Disney titles like “Logan,” “Deadpool,” and “Hidden Figures,” among others, to the FAST service.

At its NewFronts presentation for advertisers in early May, Amazon announced that it is beta testing Virtual Product Placement in original shows. This will be an improved advertising method as more streaming services compete with ad-supported tiers.

Aside from third-party devices, it is available as an app on Fire TV, Fire Tablets, and a free Channel within the Prime Video app across hundreds of devices.