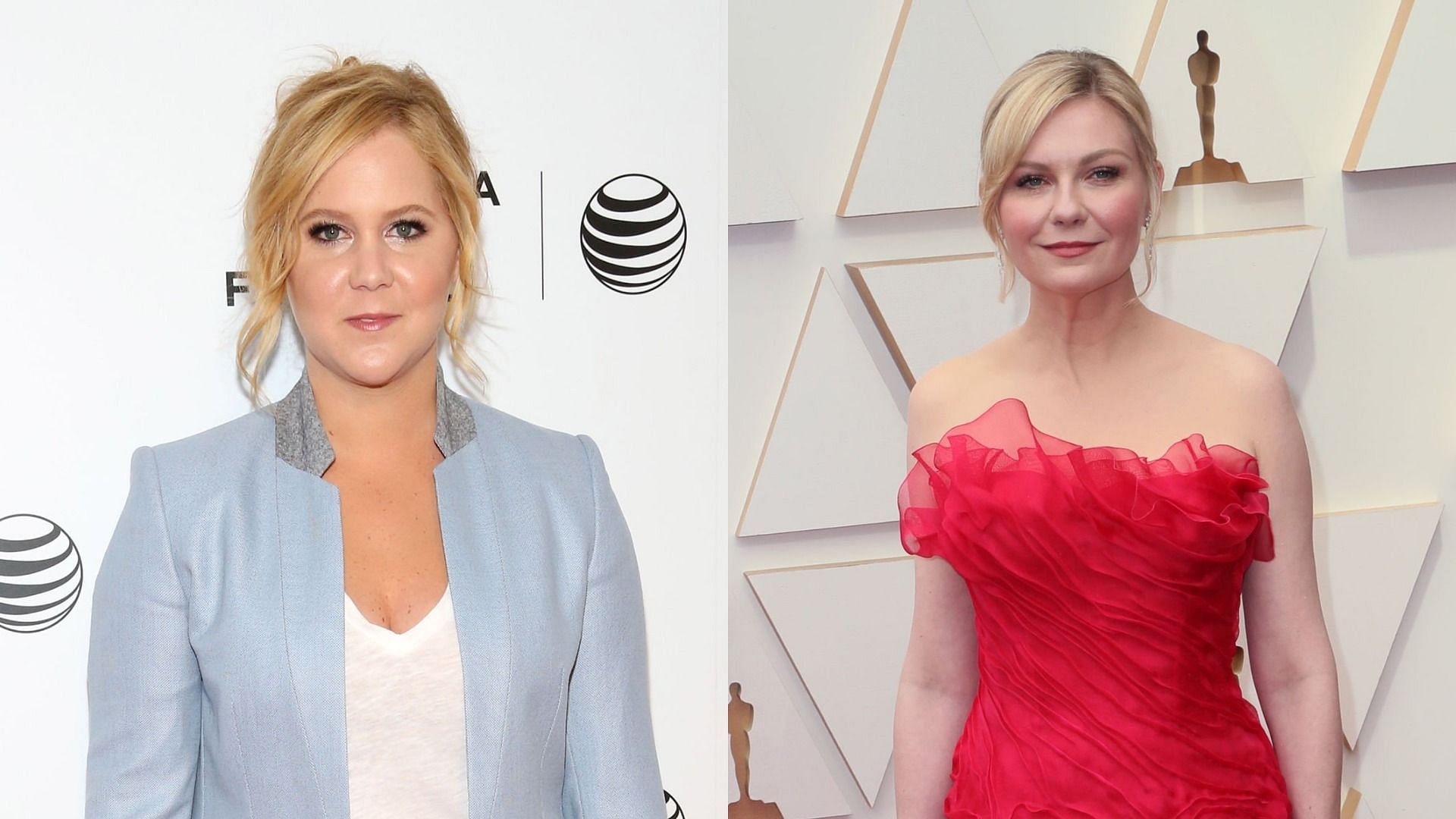 Amy Schumer has revealed that she received death threats for making the “seat filler” joke about Kirsten Dunst during the 2022 Oscars ceremony.

In a recent appearance on The Howard Stern Show, the comedian said she was even contacted by the Secret Service regarding the situation:

“I got death threats. They were so bad, that the Secret Service reached out to me about that bit. I’m like, ‘I think you have the wrong number. This is Amy, not Will. ‘”

Schumer also shared that even the Los Angeles Police Department reached out to her due to the threats being “many” in number and “serious” in nature. 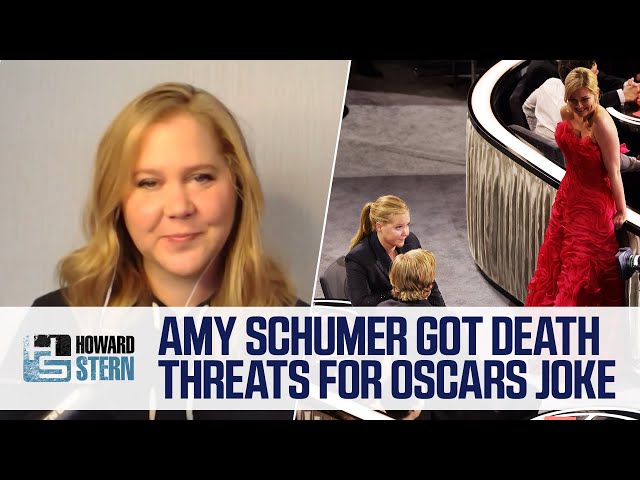 The Life & Beth star clarified that all the jokes she made at the Oscars were “completely orchestrated.” She added that she talked to the artists before making a joke about them in public:

“To be honest, I did reach out to people that I was going to joke about before, and make sure it was OK with them. Because I’ve been burned too many times, and I did not want the camera to cut to somebody looking sad. So I told the Williams sisters, I told Will, I told Leo. ” 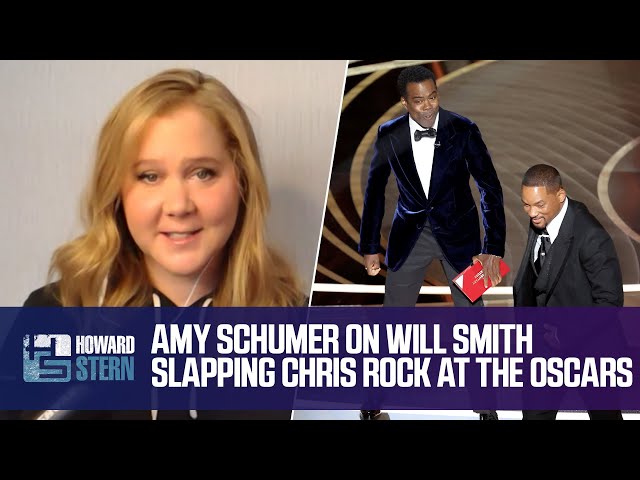 Schumer even discussed the infamous Oscars moment of Will Smith slapping Chris Rock onstage and said that it was a “traumatizing” experience for everyone.

The comedian called Rock one of her best friends and said he has not acknowledged the situation yet as he is “clever” and a “sweetheart.”

A look into Amy Schumer’s Oscars joke about Kirsten Dunst

Amy Schumer landed in hot water after jokingly calling Kirsten Dunst a “seat filler” during the 94th Academy Awards last month. The joke implied that the Spider-Man star was only present at the venue to fill the empty seat of another celebrity.

During the event, Schumer approached Dunst, held her hand, and pulled her out of her seat, saying:

“OK, here’s a seat filler. Honey, do you want to go to the bathroom? ” 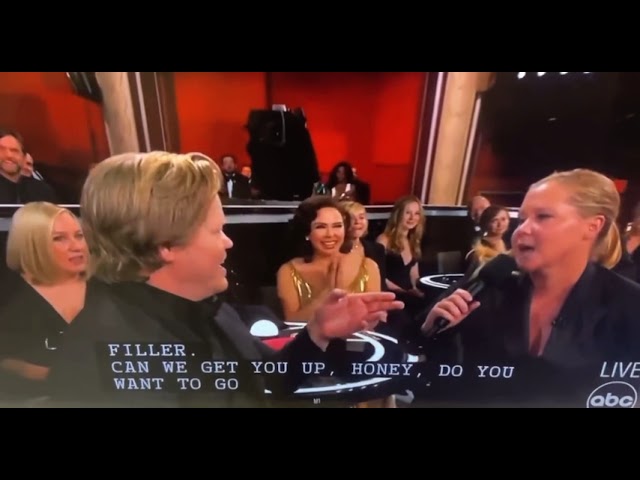 The comedian then took Dunst’s seat and started chatting with the actress’ fiance Jesse Plemons. When Plemons replied, “That was my wife,” Schumer responded:

“Are you married to that seat filler?”

As the joke received mass criticism on social media, Schumer took to Instagram to clarify that it was a pre-decided “choreographed” act. She added that she would “never disrespect a queen [Dunst] like that. ”

Amy Schumer has addressed criticism of her Kirsten Dunst seat filler joke – “That was a choreographed bit she was in on. Wouldn’t disrespect a queen like that. ”

Amy Schumer has addressed criticism of her Kirsten Dunst seat filler joke – “That was a choreographed bit she was in on. Wouldn’t disrespect a queen like that. ” https://t.co/FljR4HIFbX

Kirsten Dunst and Jesse Plemons were individually nominated for Best Actress / Actor in a Supporting Role for their respective performances in The Power of the Dog.