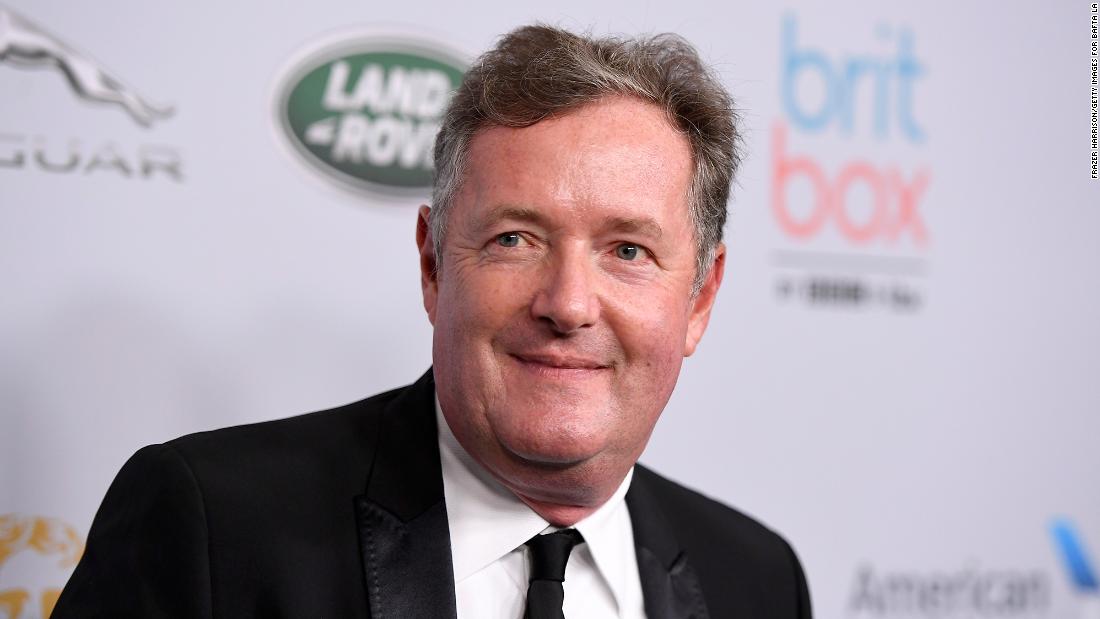 Directly confronted about his 2020 election loss, former President Donald Trump appeared to walk out of an interview with British journalist Piers Morgan.

Morgan tweeted an edited 30-second promotional clip of the interview, which is set to air next Monday, to his 7.9 million Twitter followers. It immediately became a sensation on social media – the clip has been viewed more than 3 million times – and spawned a series of stories about the incident.

Except that, well, it may not have exactly happened that way.

Yes, Trump and Morgan got into it over the 2020 election, with the former President calling Morgan a “fool” if he believed the election was free and fair. (Worth noting: There is zero proof of widespread election fraud in the last presidential election.)

But Trump did not end the interview there. As NBC first reported, an audio recording provided by Trump’s communications director shows that Morgan and the former President laughed and thanked one another at the end of the interview. It appeared to be cordial and friendly.

It’s hard to describe what a favor Morgan did for Trump here with the edited clip.

Remember that maybe the most consistent strain of Trumpism over the years has been his assertion that the news is a) fake and b) out to get him (and his supporters).

That’s, of course, a ridiculous assertion. But, occasionally a member of the media – and I am stretching the definition of “member of the media” to include Morgan – does something colossally stupid that gives Trump just the ammo he needs to continue to make the case that the media is out to get him.

Which he did in a statement released on Wednesday night.

Remember too that Trump thrives on confrontation and buzz. The goal, always, is to be relevant, to be part of the conversation. And, ideally, to have some sort of grievance by which he can portray himself as the victim of some sort of grand conspiracy.

Morgan gives Trump all of those things – in a 30-second edited video clip.