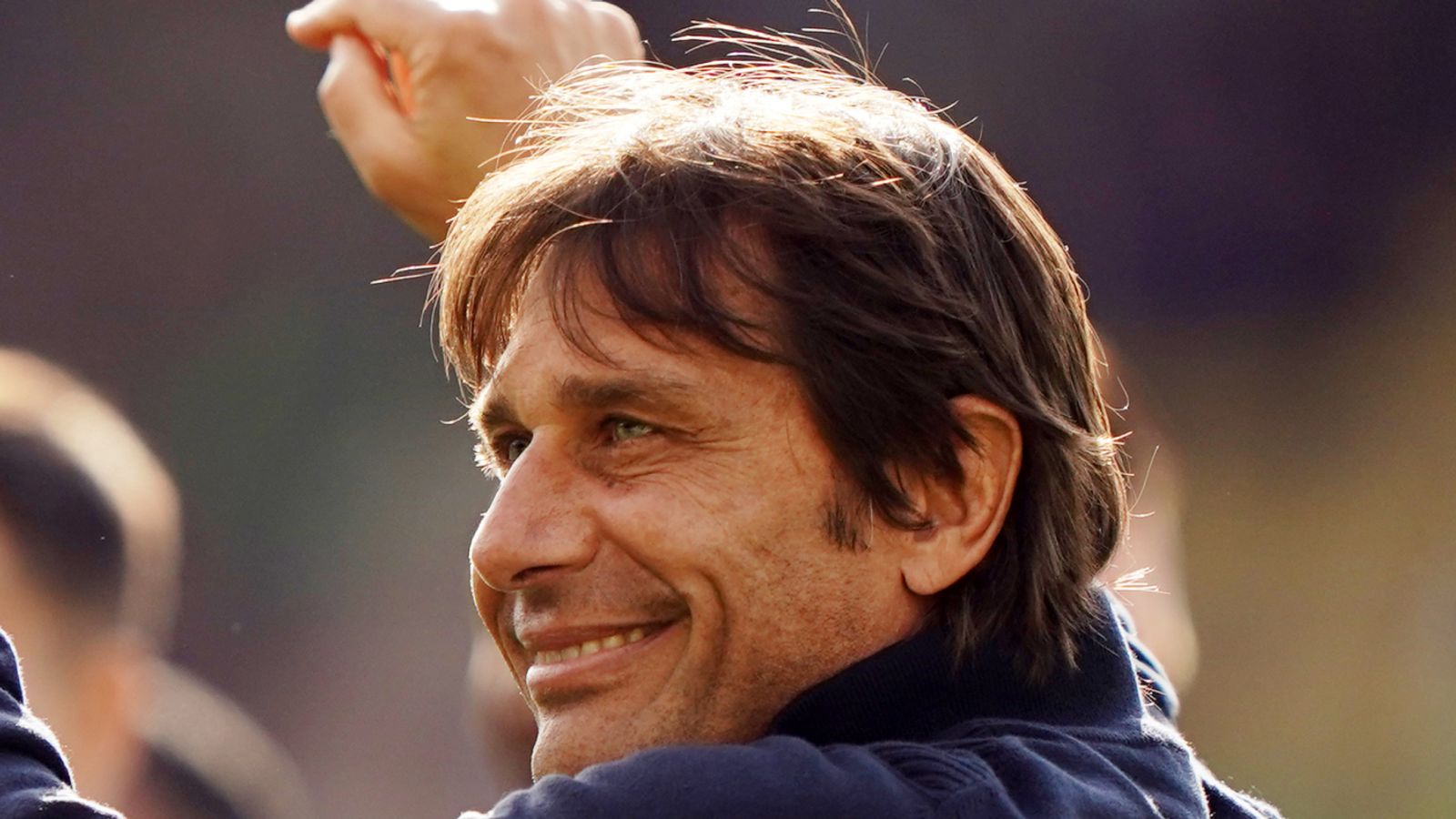 Tottenham boss Antonio Conte says qualifying for the Champions League is like winning a trophy, but again refused to commit to being at the club next season.

Spurs booked a return to the top tier of European football with a 5-0 thrashing of Norwich at Carrow Road, completing an achievement Conte has described as a miracle.

Tottenham were ninth when the Italian took over in November and then seven points adrift of fourth when they lost to Burnley in February, but 10 wins from their next 14 games saw them overhaul Arsenal, Manchester United and West Ham to claim fourth place.

Conte has continually refused to commit his long-term future to Spurs and again declined the opportunity to do so on Sunday, citing a pivotal meeting with the club’s hierarchy a few days thereafter. 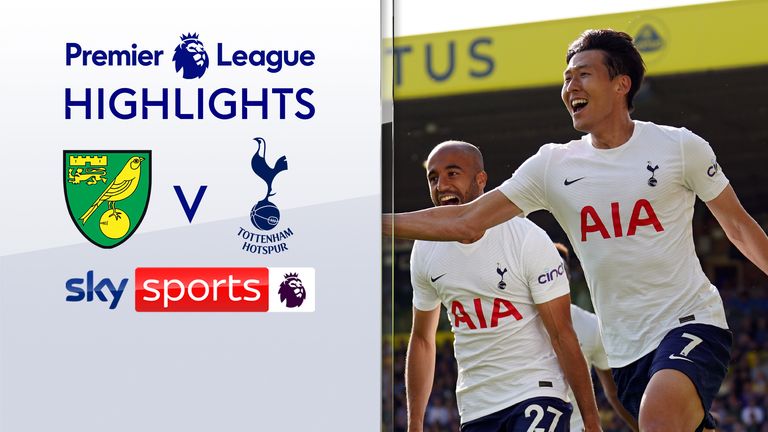 FREE TO WATCH: Highlights from the match between Norwich and Tottenham in the Premier League.

“I’m under contract until next summer. I signed for one year and seven months,” he said. “I enjoyed a lot my time at Tottenham because, I repeat, for me it was a big challenge.

“To come in during the season, for a coach like me, is not easy. It was a big challenge in a modern club with a fantastic stadium and training ground.

“For me this is a trophy and I’m very happy. Then we’ll see. I always said at the end of the season we’ll speak to the club and find the best solution for me and the club. 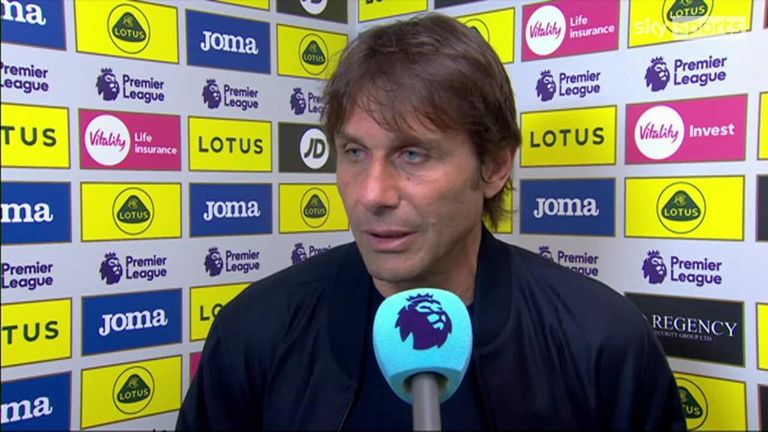 “At this moment it was very difficult to talk about this. I’m very tired. I was really focused to get this big achievement.

“Despite the fact I did not lift a trophy, for me it is a big achievement, for me in a short time and short period in a difficult situation I worked a lot with my players to bring this club to play in the Champions League .

“I want to consider this qualification as a trophy. In my mind, my heart and my head I know what we did in these seven months. Me, my staff and the players. I want to celebrate and we’ll have time to speak with the club about everything.

“Now there’s a lot of emotions in my mind and my heart, for me, for the club and for everybody.

“For this reason, it’ll be very good to rest for four or five days and then have a good meeting with the club to find the best possible solution.”

Lloris: Conte a perfect match for the Spurs squad

Spurs captain Hugo Lloris praised the impact Conte has had since joining the club at the start of November when he replaced Nuno Espirito Santo.

Lloris told Sky Sports after the win at Norwich: “I think step-by-step he [Conte] brought his football concept, his passion and his energy, but obviously high-level football is about details and he brought those type of details at the training ground.

“It feels like a big achievement [qualifying for the Champions League]. When we look back a few months ago we struggled a lot with a lot of ups and downs, but I think we put everything in our side to finish strong this season and I think we get rewarded because behind this success there is a lot of work , with the commitment of the full squad and with the guidance of Antonio Conte.

“It’s a great feeling also for the fans to make them happy, it’s just a great satisfaction. It’s going to give positivity and calmness for the club to prepare for the next season.”

The Frenchman believes the club will have to be “better and stronger” next season if they are to win their first trophy since 2008.

“We need to enjoy this achievement, but there’s still plenty of things to do,” the 35-year-old admitted. “I think there is still a gap for improvement and obviously with the help of the players, the help of the club with the right decisions, the help of the crowd and the help of our manager and coaching staff we can become better and stronger and ready to compete next season.

“It’s a great satisfaction and next season we have to come stronger with more ambition and ready to compete for everything.”