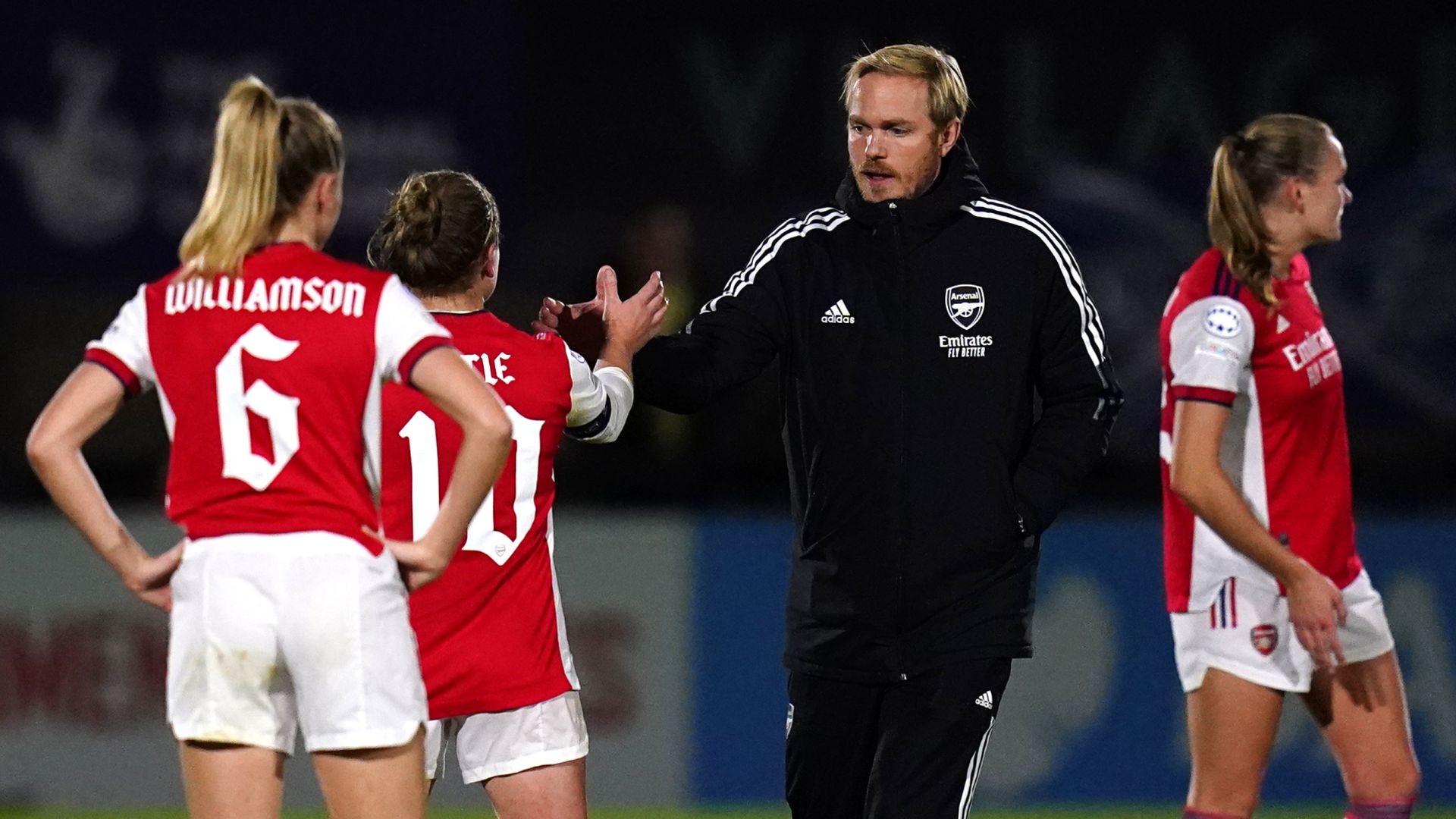 The Gunners are all square with Wolfsburg after last week’s first leg ended 1-1 at the Emirates Stadium and Little will lead Eidevall’s side in the return leg at the Volkswagen Arena on Thursday.

Eidevall said: “She is phenomenal. The standards she puts on herself every day, it’s phenomenal to see and training yesterday was no exception and I do not think the game tomorrow will be an exception.”

Little, who scored 59 goals in 140 appearances for Scotland before retiring from international football last September, made her Champions League debut for Hibernian in 2006/7.

She is in her second spell at Arsenal following stints in America with Seattle Reign and in Australia with Melbourne City.

“She shows it week in, week out. She’s the best example that I have come across of a player who leads by example.”

Arsenal last reached the Champions League semi-finals in 2013 when they lost 4-1 on aggregate to Thursday’s opponents. Little scored for the Gunners in a 2-1 second-leg defeat.

The Londoners, knocked off top spot in the Women’s Super League by Chelsea at the weekend, are chasing trophies on three fronts.

They play Chelsea in the Women’s FA Cup on April 17, but Eidevall made clear the Champions League remains a top priority.

He added: “It’s very hard to reach the semi-finals in the most prestigious club tournament, but this is where we want to be, these are the games we want to play and prove ourselves in.

“Of course it’s nine years ago since the club were last there playing and I think it was Wolfsburg who they were playing.

“We know it’s going to be hard, but like I said before I 100 percent believe it’s possible for us.”

The Gunners will be without suspended forward Beth Mead against the German two-time winners, while Eidevall kept his team selection close to his chest.