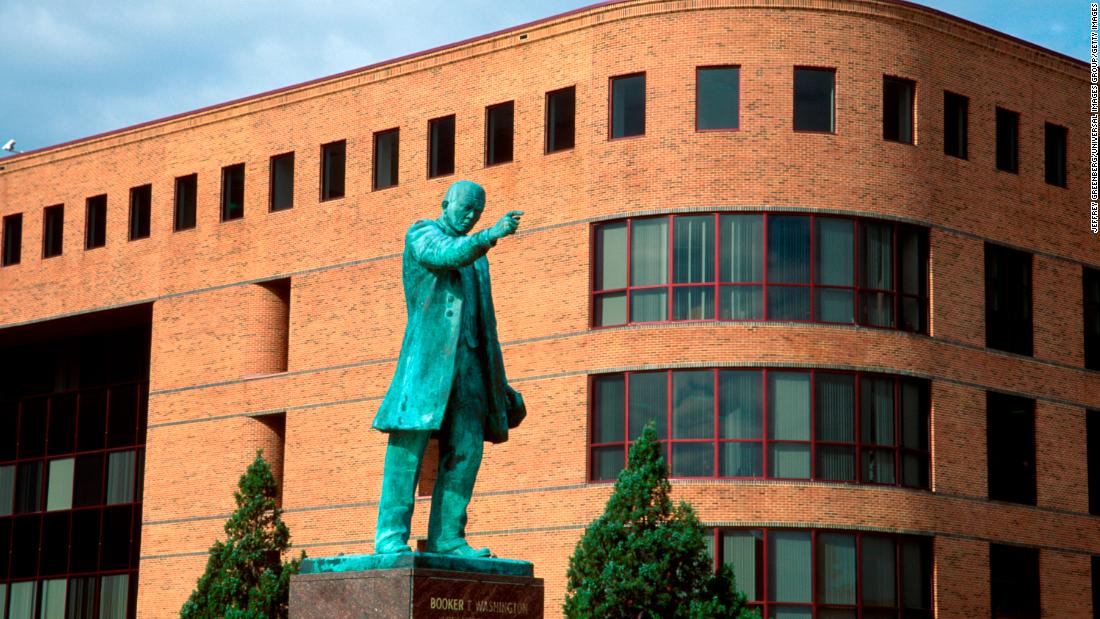 Among them, Norfolk State University, which received a bomb threat on Friday, according to a statement from Java Adams-Gaston, the university’s president. University officials asked the campus community to shelter in place while authorities secured the area, the statement said.

“As we continue our course for the semester, we will have to stay strong and support each other so that we can achieve the many tasks that we have set before us,” the president added. “While the impact of COVID-19, threats targeted toward HBCUs, and global conflict, is significant, we remain strong.”

Hampton University, a historically black university in southeastern Virginia, also received a threat earlier this week, according to CNN affiliate WTKR. “It definitely takes a toll on us mentally,” one student told the affiliate.

“I am angry and deeply concerned by the recent pattern of bomb threats plaguing our Historically Black Colleges and Universities,” the governor said in his statement, adding he spoke with the presidents of HBCUs in the state on Friday.

“Next week, I will ask the General Assembly to provide emergency funding to our HBCUs for security and campus safety,” Youngkin added. “I am committed to harnessing state resources to support these institutions and will work together with them on a continued coordinated response that ensures the safety of our HBCU students and faculty.”

The FBI said Wednesday it was continuing to “aggressively investigate” ongoing bomb threats that have targeted HBCUs, houses of worship and other faith-based and academic institutions.

“From January 4 to February 16, a total of 57 institutions across the country were targeted,” the FBI said in a statement. “The bomb threats have been made in phone calls, emails, instant messages, and anonymous online posts.”

FBI agents have been conducting “hundreds of interviews,” the statement said. No explosive devices related to the threats have been found, the FBI said.

“The FBI is investigating these cases as racially or ethnically motivated violent extremism and hate crimes,” it added.