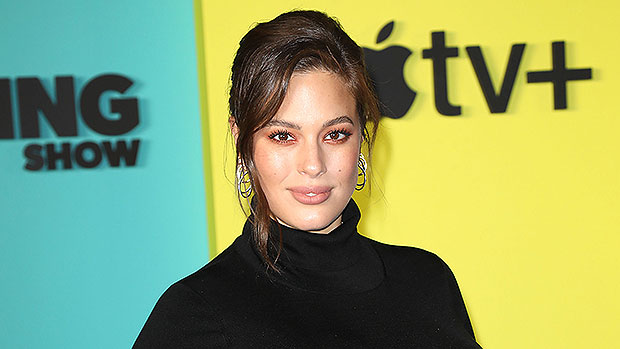 Model Ashley Graham, 34, opened up about her terrifying home birth story that led to a near death experience. In a recent interview with Glamor, she gave some details about a hemorrhage that occurred after delivering her twin boys that almost caused her to lose her life.

According to the interview, she gave birth to baby Roman and Malachi in a home labor that lasted around three in a half hours. However, when Ashley, her husband, and the birthing team were celebrating the successful births, she shorty started bleeding profusely and passed out. “I looked around the room, saw blood literally everywhere, and let out this deep, visceral cry — an emotional release from the chaos I had just experienced,” she said after she regained consciousness and realized what happened.

After the incident, Ashley said she could not walk for a week and did not leave her house for two months. “I did not feel like myself physically or emotionally,” she added. This comes after Ashley opened up about suffering a tragic miscarriage in February 2021. “It felt like one of the biggest losses I had ever had in my life to date. And I understood at that point what so many other mothers have gone through. And yet the world expects us to move on and handle our grief with grace, ”she said.

Ashley explained that she provided the graphic details in order to help raise awareness and help others be open about how giving birth affected their postpartum bodies. “Like so many women, what I went through with childbirth has reshaped my relationship with my body,” she said.

Given Ashley’s previous work as the world’s first plus sized super model, she explained how being perceived as a sex symbol affected her self esteem when her body started changing during her pregnancy. I work in an industry that expects me to return to work in a body that has “snapped back” – a pressure that no woman, in any industry, deserves to feel. I have always fought against unfair and unrealistic standards and yet, if I am being completely honest, here I was, expecting myself to snap back. And fast, ”she explained. She also added that after her birth, she needed to take more time off to recover than she originally expected, explaining how important it is for women to have access to maternity leave in the United States.

Although her situation has greatly improved, the body positivity advocate admits that her confidence often fluctuates. “I’ve never been the norm of what a typical lingerie model looks like. I tell myself that I am a warrior for carrying and birthing my babies, for surviving the hemorrhage, for being a mother to my three boys, and yet also still struggling with the transformation of my body. ”