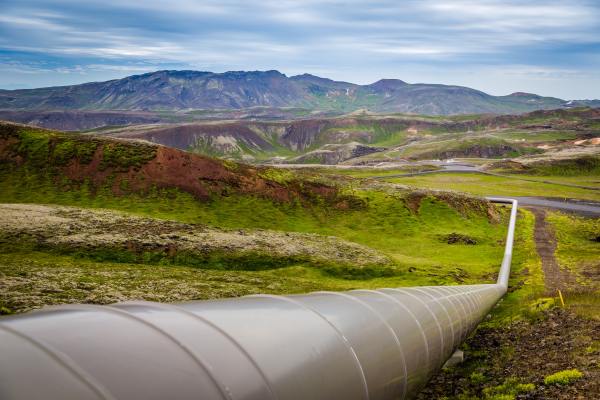 Meet Athenian, a new startup that analyzes your software delivery workflow and gives you insights. When companies adopt a tool like Athenian, they’re trying to find ways to ship new features at a faster pace and fix bugs more quickly.

The startup raised a $ 9 million seed round led by Point Nine. Frst, Xavier Niel, 20VC, Abstraction Capital and Air Street Capital are also participating in the round. Some business angels, such as Renaud Visage, Julien Lemoine and Sam Ramji are investing in the company as well.

Athenian is not the first company trying to provide analytics for software development. But founder and CEO Eiso Kant told me that tools like Jellyfish and Code Climate focus too much on individual performance. In other words, engineers hate them because they feel like surveillance software.

Athenian wanted to start over from scratch and focus on teams and events instead of individuals. When you start using the product, you first connect it to various data sources, such as GitHub, Jira and your CI / CD system. Athenian then regularly fetches new data from those sources.

After that, you get “a true graph of all the events that are happening in the organization from the planning work to feedback from customers,” Kant told me.

The startup breaks down your pipeline into several categories, such as ‘plan & design’, ‘review’ and ‘release’. You can see the release frequency, the number of outstanding bugs and other metrics that help you get an overview. 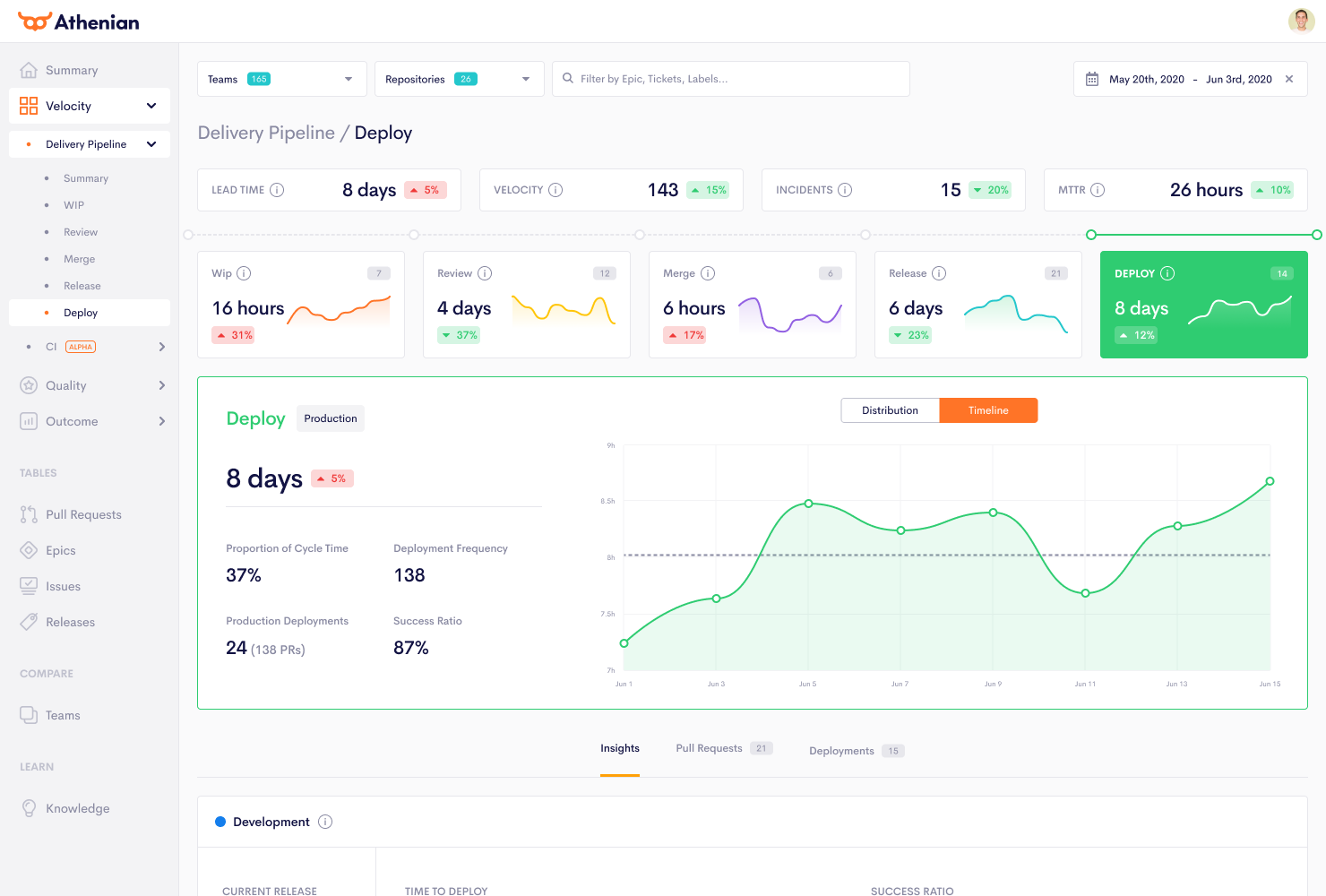 When a project becomes more complex, the engineering team needs to ship new features, but also fix bugs and refactor some old code to prevent technical debt from creeping up. Athenian gives you tools to track bugs by priority and see how their statuses change over time. Similarly, you can get insights about your CI / CD process (continuous integration and continuous delivery) – you can track the build failure rate over time and you can identify bottlenecks in order to fix them.

I asked Eiso Kant about the investors in the company. He gave me a long list of reasons why he selected those investors specifically. “We set a set of five criteria for who we wanted in the company. We want an investor who is deeply kindhearted as an individual. They need to be incredibly deep in SaaS. They need to have very high convictions. They need to be a specialist in seed and [Series] A. And the partner we go with needs to be a general partner or a founder of the fund, ”he told me.

It says a lot about his ambitions for his company as he does not seem to be optimizing for a quick acqui-hire down the road. How big does he want Athenian to become? “We want to build a Datadog-sized business,” Kant said. 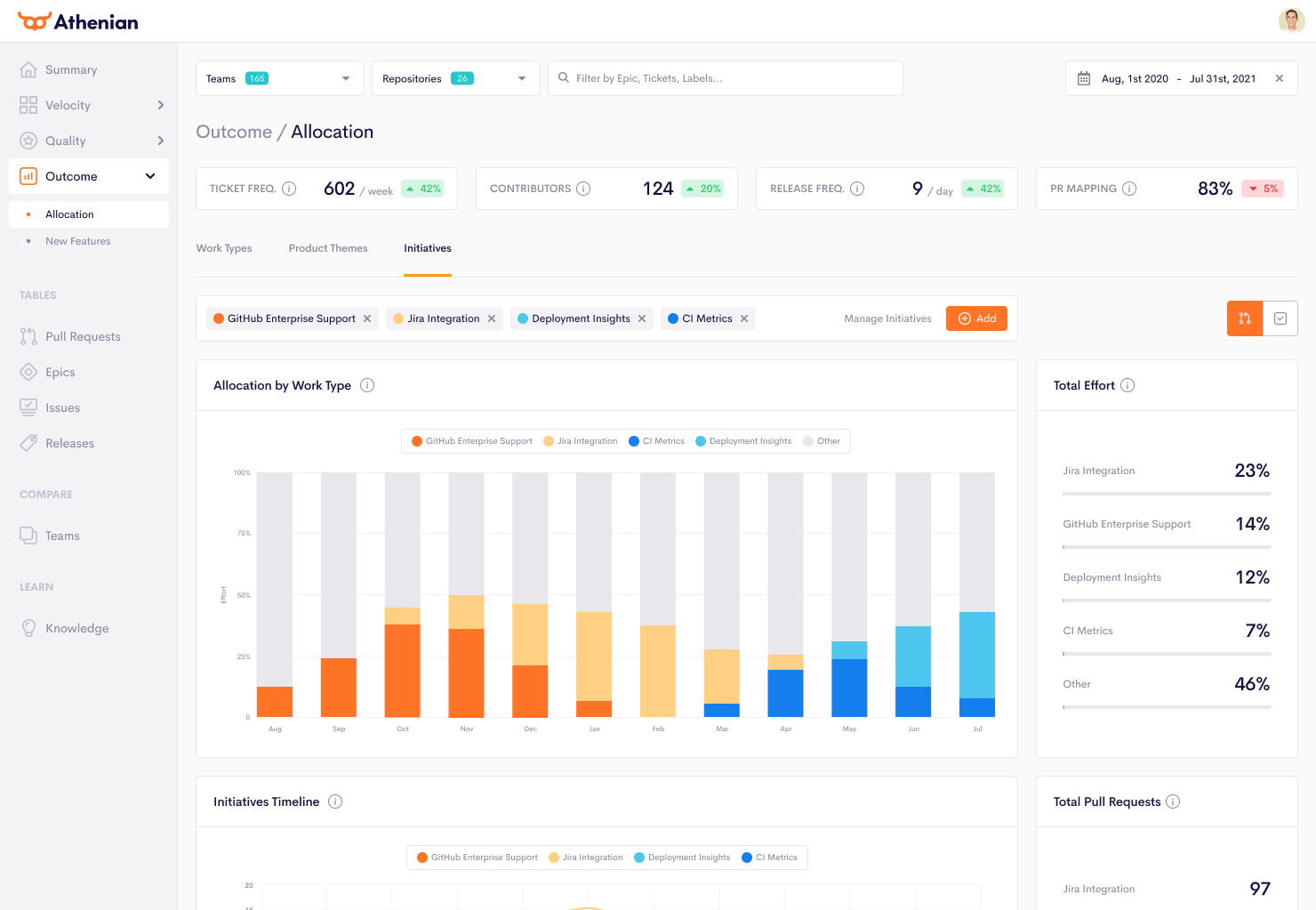