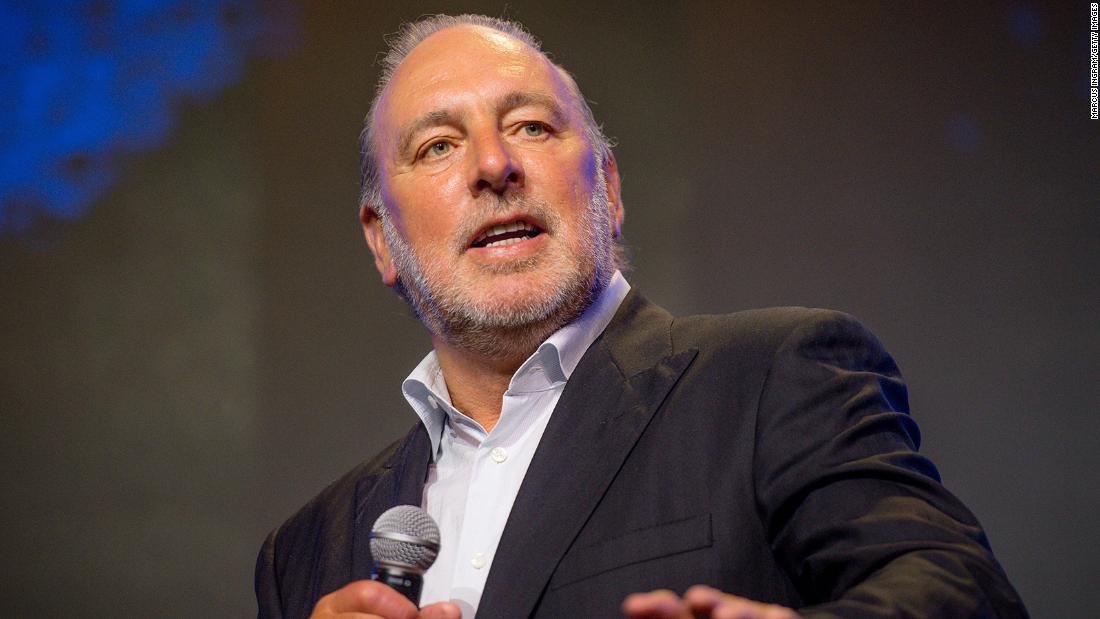 In August, the 67-year-old Houston was accused of concealing child sexual abuse by his late father, Frank Houston, a claim he vehemently denied.

“These allegations came as a shock to me, and it is my intention to defend them vigorously,” Houston said in a statement on Hillsong’s website.

Houston said that as a result of the situation with his father and the impact it had on him emotionally, Hillsong’s board felt it was in the church’s best interest that he resign.

“So I have agreed to step down from all ministerial responsibilities until the end of the year,” Houston said, adding that the trials are likely to take most of 2022. “I intend to fight the accusation and offer the opportunity to put the record in order. “

Police said last year that Houston knew of information about the sexual abuse of a young man in the 1970s and failed to bring it to the attention of police.

Hillsong’s website says Houston founded the church with his wife, Bobbie, in Australia in 1983 in the western suburbs of Sydney. Now it has churches in 30 countries with a global weekly attendance of 150,000.