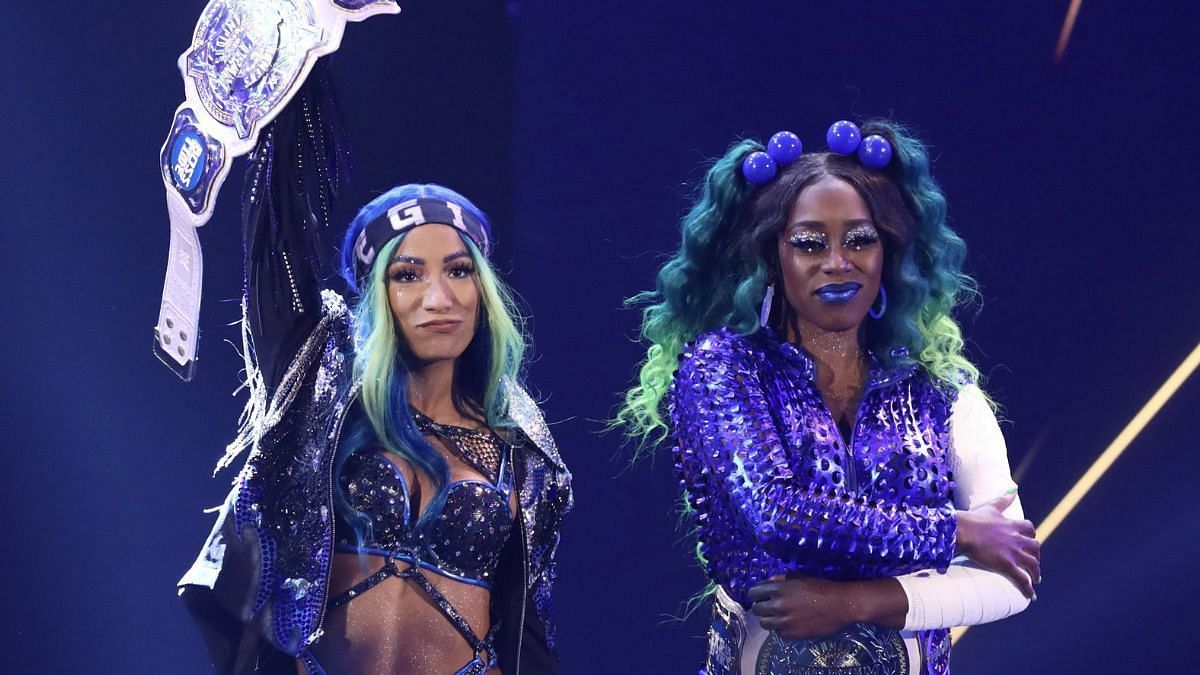 WWE Superstars and management have been left ‘puzzled’ by the actions of Sasha Banks and Naomi on WWE RAW last night. Wade Keller added that there is not a lot of sympathy for the two as many believe it was the wrong thing to do.

Banks and Naomi left RAW during the broadcast as they were unhappy with the direction planned for them. They did not feel respected as Tag-Team Champions and decided to leave the building and no-show the main event.

While speaking on the PWTorch VIP show today, Keller claimed there was shock among those backstage as the news came out. He said:

“I will say, the people I’m communicating with’s instinct is they’re puzzled and they say the locker room and management are puzzled by the reaction and the actions of Sasha and Naomi. It feels weird, I’m told, how this all played out. People are just kind of shaking their heads. The instinct with the people that I’m communicating with is Sasha overreacting to a normal day at work and having been kind of worked up heading into today over some things that might not be all that worth getting worked up over. “

“They’re paid to play a role on TV and WWE said that… Behind the scenes, there’s not a ton of instant sympathy or a thought of like ‘finally they took a stand’ over this injustice that was going on. It’s more like ‘what, where did that come from and how did they get themselves so worked up over this?’ ” [H/T WrestlingNews]

What’s next for Sasha Banks and Naomi in WWE?

WWE confirmed that Sasha Banks and Naomi left their tag-team titles with Head of Talent Relations John Laurinaitis before they exited the building.

We are yet to find out if this means the championships are officially vacant or were just handed it over as a sign of protest.

We will have to wait until Friday Night SmackDown to see if Banks and Naomi return to TV or wait for another update in the coming days.

Missed out on what went down with Sasha and Naomi during RAW? Sign up for our exclusive newsletter.