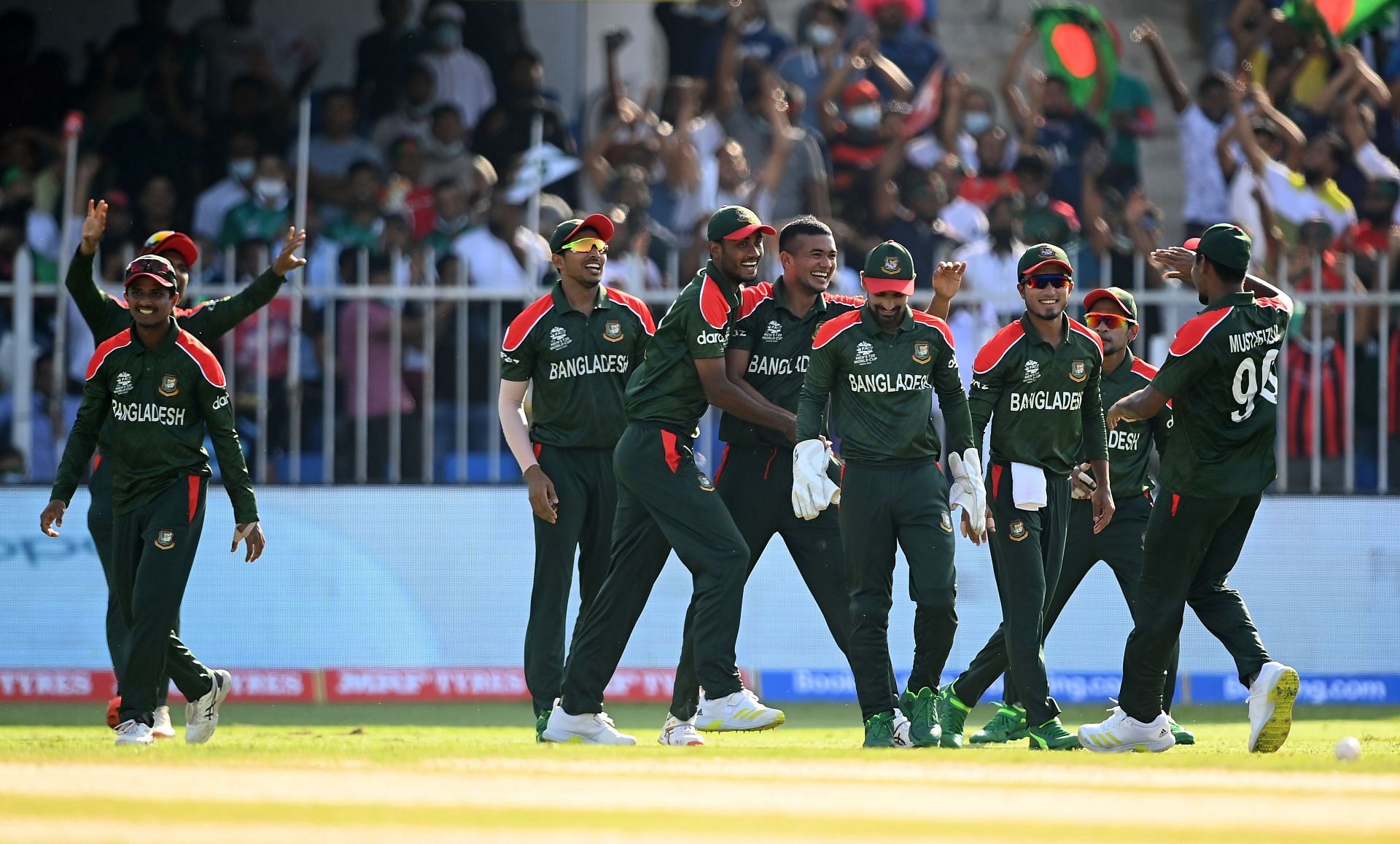 Bangladesh will reportedly compete in a tri-series in New Zealand ahead of the T20 World Cup 2022. Pakistan are expected to be the third team and the series is slated to be played in Christchurch in September-October.

Bangladesh Cricket Board’s (BCB) cricket operations chairman Jalal Yunus has confirmed that the side will go up against the Blackcaps and Pakistan in the tri-series, as per an ESPNcricinfo report. However, the board is yet to announce the dates for the same.

Speaking to reporters, Yunus revealed that Bangladesh will feature in more than 16 T20I games prior to the all-important T20 World Cup 2022. He revealed that the team will take part in a camp in Australia before traveling to New Zealand for the tri-series .

On this, Jalal Yunus stated:

“We will play more than 16 T20 matches [before the T20 World Cup], “Yunus said at a press interaction.” We will not need a separate camp, since this is itself a lot of preparation. We will be holding a camp in Adelaide for a week, before heading to New Zealand to play the tri-nation tournament. “

Meanwhile, Bangladesh are currently battling it out in a two-match home Test series against Sri Lanka. The Test-series opener between the two Asian nations is being played at the Zahur Ahmed Chowdhury Stadium in Chattogram.

“We want him to play, and we are trying” – Jalal Yunus on Tamim Iqbal

Senior opener Tamim Iqbal had announced in January that he will not be available for selection in T20Is for a period of six months. However, Yunus stated that the board has had multiple meetings with the left-hander and they are hopeful of his comeback in the shortest format.

He added that the management wants him to play T20s for the national side and they have been making attempts to convince him. Yunus stated that BCB will respect Tamim Iqbal’s decision regarding his availability. He said:

“Tamim is one of the most senior players. We have held a series of meetings with him, and he understands his position very well. You will probably hear about it from him when the six months are over. We want him to play, and we are trying [to convince him]. We will definitely respect his decision since he has to consider his future as a cricketer. “

Bangladesh will kick off their T20 World Cup 2022 campaign on October 24 at the Bellerive Oval in Hobart when they take on the runner-up of Group A. Their second fixture will take place against South Africa on October 27 at the Sydney Cricket Ground in Sydney .