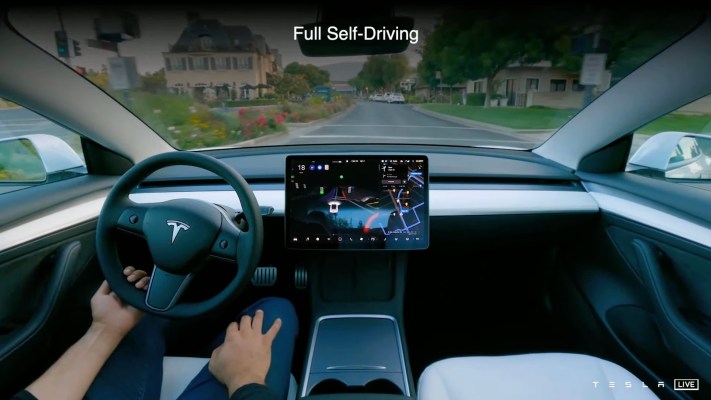 Dan O’Dowd, the billionaire founder of The Dawn Project and Green Hills Software, is running for US Senate on a single issue. It’s not unemployment or inflation or even education.

It’s about making computers safer for humans, starting with a ban on the Tesla-branded “Full Self Driving” beta software that some 100,000 owners currently have access to as part of a safety mission that takes inspiration from Ralph Nader.

“Today I launched my campaign for the US Senate to make computers safe for humanity. The first danger I am tackling is @ElonMusk‘s reckless deployment of unsafe @Tesla Full Self-Driving cars on our roads, ”O’Dowd tweeted April 19.

The tweet included a 60-second ad that shows clips of various Tesla vehicles equipped with the FSD software nearly hitting pedestrians, cyclists or making other errors while an ominous voice explains the failures and at one point says “sometimes the Tesla does not seem to want the driver to take over. ”

The ad will be broadcast nationally, according to O’Dowd’s campaign website, which could give a whole new group of consumers insight into the product.

FSD, which has steadily increased in price and has added new functions, has been available as an option for years. However, Tesla vehicles are not self-driving. FSD includes the Summon parking feature as well as Navigate on Autopilot, an active guidance system that navigates a car from a highway on-ramp to off-ramp, including interchanges and making lane changes.

The latest FSD Beta is supposed to automate driving on highways as well as city streets. This is still a Level 2 driver-assistance system that requires the driver to pay attention, have their hands on the wheel and take control at all times. Numerous videos posted since last fall showing owners’ experiences provide a mixed picture of the software’s capability. In some videos, the vehicles handle city driving; in many others, drivers are seen taking control due to missed turns, being too close to the curb, failure to creep forward, veering off suddenly toward pedestrians and in at least one incident, hitting a stationary object.

Tesla began using personal driving data last September to determine whether owners who paid for its “Full Self-Driving” software would be able to access the latest beta version. Musk has provided frequent updates about the FSD software, stating as recently as a few weeks ago that the beta software would be rolled out to all customers in North America this year.

O’Dowd says he is “running to draw attention to this important safety issue: Tesla’s Full Self-Driving is defective and should be banned from our roads immediately.”

On his campaign website, O’Dowd notes that “connecting the power grid, hospitals, and millions of cars to the Internet with software riddled with bugs and security defects has turned these systems into potential weapons of mass destruction at the mercy of hackers.” But the first danger, in O’Dowd’s view is the deployment of Tesla’s branded FSD software.

Previous Post
Hugh Jackman’s Wife Deborra-Lee Furness Has The BEST Reaction To Rumors About His Sexuality!
Next Post
US service member dies during training event in Hawaii 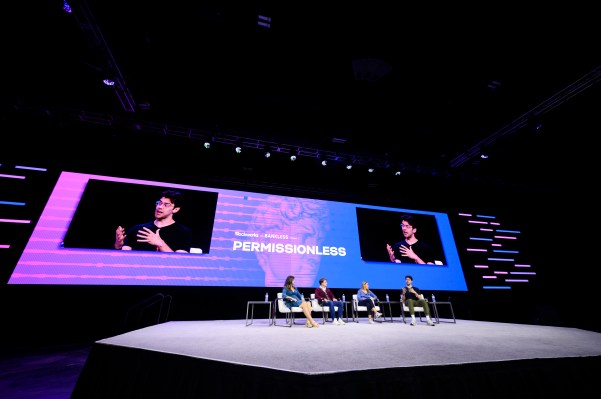 At the Permissionless conference in sunny West Palm Beach, conversations around mergers and acquisitions in crypto were heating up as market players were starting to discuss this trend growing at the protocol level for decentralized finance (DeFi). Panelists Nikita Ovchinnik,...

Chile-based Xepelin, which provides B2B payments and financial services for SMBs in Latin America, raises a $ 111M Series B in equity led by Avenir and Kaszek (Christine Hall / TechCrunch)

Christine Hall / TechCrunch: Chile-based Xepelin, which provides B2B payments and financial services for SMBs in Latin America, raises a $ 111M Series B in equity led by Avenir and Kaszek- Fintech companies and other entities have moved the needle...