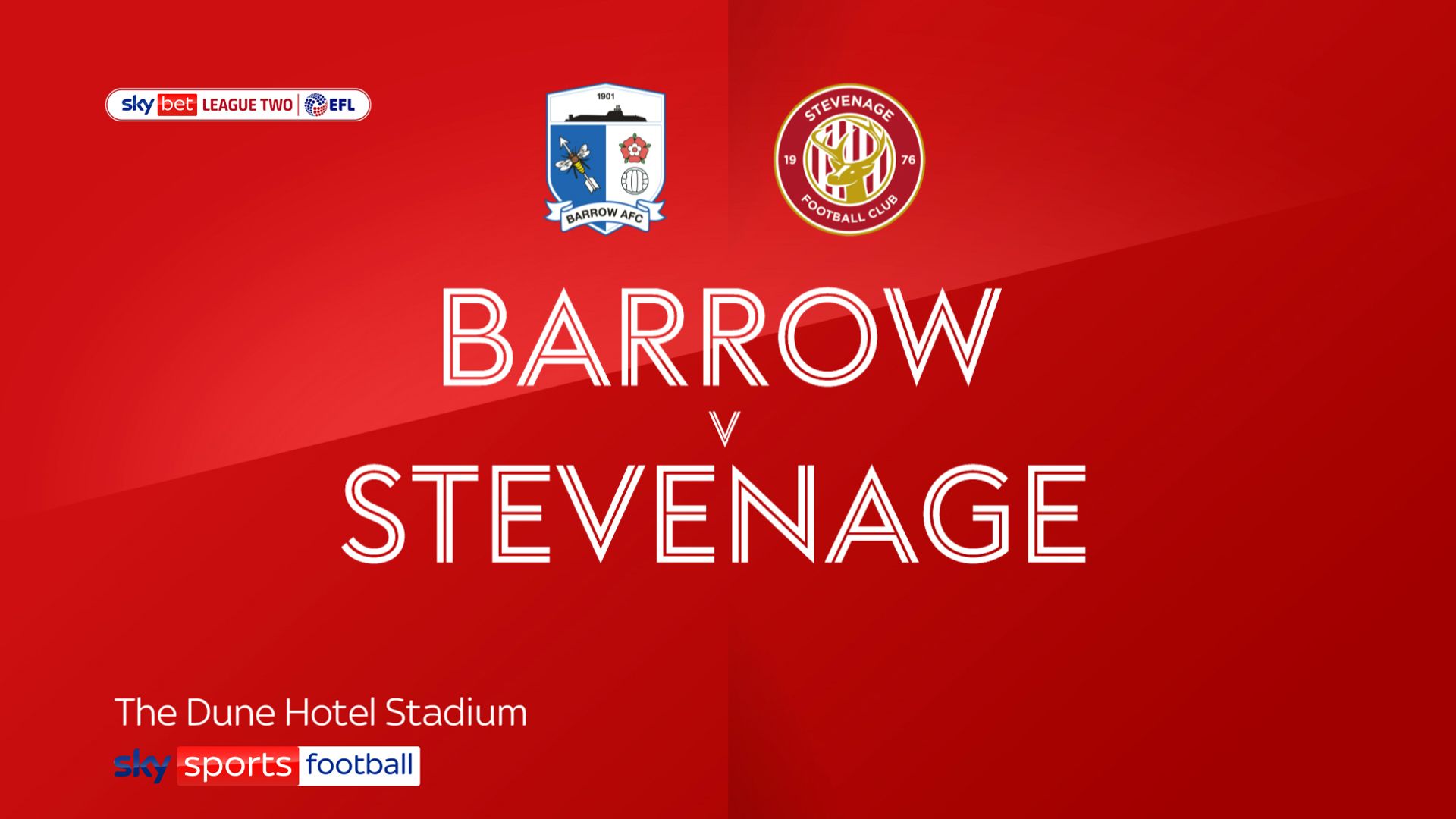 The on-loan Burton man was dismissed for a 55th-minute foul on Chris Lines before Stevenage’s Luke Prosser was sent off in stoppage time for his second yellow card.

But the visitors could not take advantage of Amadi-Holloway’s absence to complete a league double over the Cumbrians.

At full strength, Mark Cooper’s side looked most likely to make the breakthrough in a game that kicked off 90 minutes late due to an electrical fault that affected parts of the stadium.

Amadi-Holloway and John Rooney hit the woodwork in the first half, while top scorer Ollie Banks was denied by Christy Pym’s fine save.

Paul Tisdale’s visitors, 1-0 winners when the teams met on the opening day of the season, were not without opportunities.

Leading marksman Luke Norris’ shot was cleared off the line by Patrick Brough after 31 minutes, while goalkeeper Paul Farman denied an earlier effort by Scott Cuthbert.

But substitute Luke James almost won it for the Cumbrians only to be denied by keeper Pym.