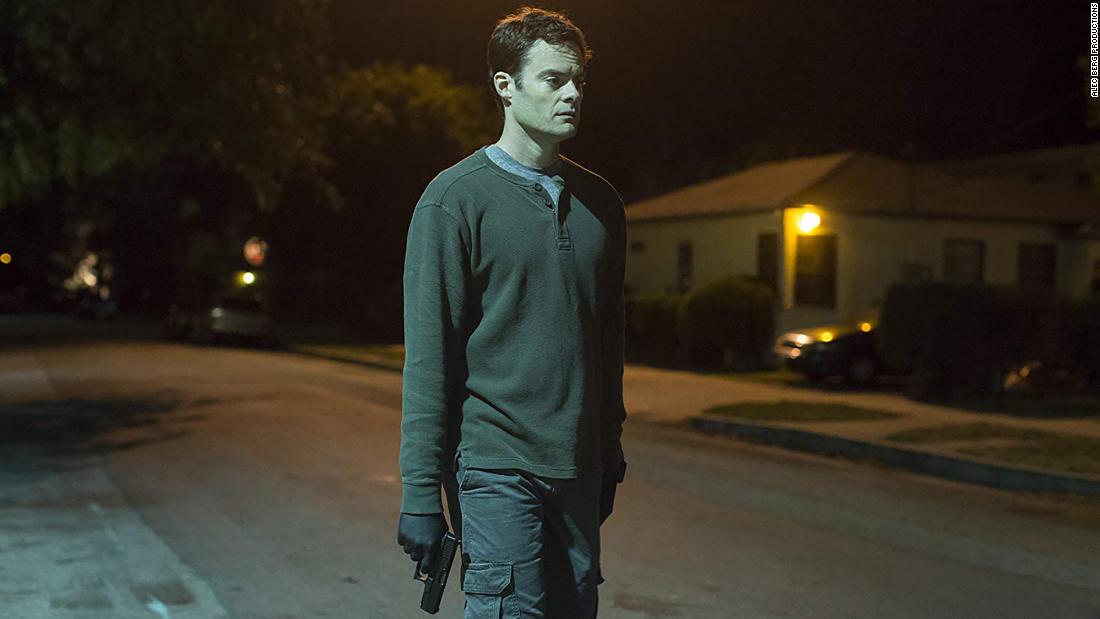 The series, created by Hader and writer Alec Berg, is an odd concept. Hader plays Barry, an ex-Marine and hitman from Cleveland who heads to Los Angeles for a kill. Instead, he finds himself joining and really liking an acting class taught by Gene Cousineau, played by Henry Winkler. The problem is, he’s still killing people due to various circumstances.

Hader rides the line between being a stone-cold killer of strangers, friends and friends of friends, but then is able to access emotions in the acting class and finds himself falling in love.

“The acting’s kind of the last thing I think about,” Hader tells CNN, adding that he just tries to pull off what’s in the script. “The one nice thing about wearing all these other hats or whatever, while you’re doing the show is once it gets to the acting, it’s a thing I do not really think about too much. It’s kind of best not to think about it or dissect it. I just do it and see what works and what does not work. “

So does he think Barry has a diagnosis? Could he be a psychopath?

“Oh my gosh. I do not know. I really do not know,” he said “That would be interesting to see what someone would think about him. You know, I should ask a therapist.”

Part of Barry wants out of the hitman life.

“I think Season 1, he was telling himself that he had been manipulated to do this for a living. And then by Season 2, it’s kind of like maybe this is a part of me, can I change my nature? And now it’s the consequences of it. I think he never understood the consequences of himself being violent physically. “

Hader, a “Saturday Night Live” alum who famously played Stefon during “Weekend Update,” left the show in 2013, and went on to star in “Superband” and “Trainwreck,” among other movies and shows. He says creating “Barry” has been the culmination of all of his experiences on sets, including his time at “SNL.”

“The DNA of the show was hard. I honestly think the idea of ​​doing live television in front of the nation was hard for me,” he says. “And you go if I ever have my own thing, I will do it this way or I clearly would not do that.”

“Barry” will return on Sunday, April 24 on HBO and will also stream on HBO Max, which shares a parent company with CNN.