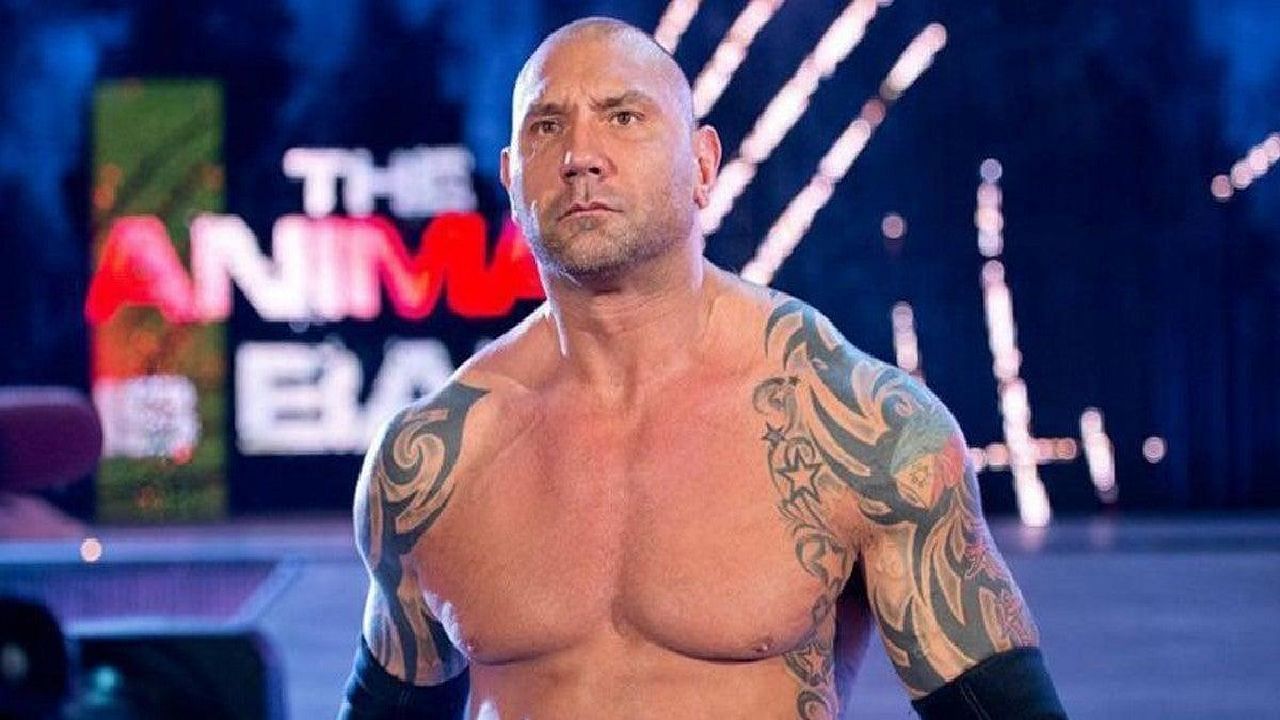 WWE legend Batista recently shared a video on his Instagram story showing off his current physique.

It has been three years since WWE veteran Batista wrestled his final match and announced his retirement shortly after. He has been doing quite well as a Hollywood star ever since.

The former World Heavyweight Champion has made it a point to keep himself in shape and is looking absolutely jacked in his latest video. Check out the story HERE. You can also watch the video below:

The Animal made his main roster debut in the spring of 2002, alongside fellow future greats like Randy Orton, Brock Lesnar, and John Cena. He did not do much of note in the initial few months, but did impress fans with his amazing physique.

Shortly after, he was given a push when WWE put him in Triple H’s Evolution faction. After wreaking havoc on the RAW roster for about two years, he finally got a massive push on the road to WrestleMania 21 in 2005. He won the 2005 Royal Rumble by last eliminating John Cena, and later turned on his mentor Triple H. In the main event of WrestleMania 21, he defeated The Game to win his first World Heavyweight title.

14 years later, he lost to Triple H in his final WWE match at WrestleMania 35 after interference from Ric Flair. By this time, he had firmly established himself as a future WWE Hall of Famer. He later opened up on the ‘Mania’ match being his last hurrah:

“This is a real wrestling retirement. I am done. My in ring career is over. I would love to go back on the show because I love the company and I believe in the product so I would go back and go on the show. If they ask me to go into the Hall of Fame, I will. But I will not have another wrestling match. I will go broke before I have another wrestling match and I will not go and work for another promotion, ”he said. [H/T TJR Wrestling] 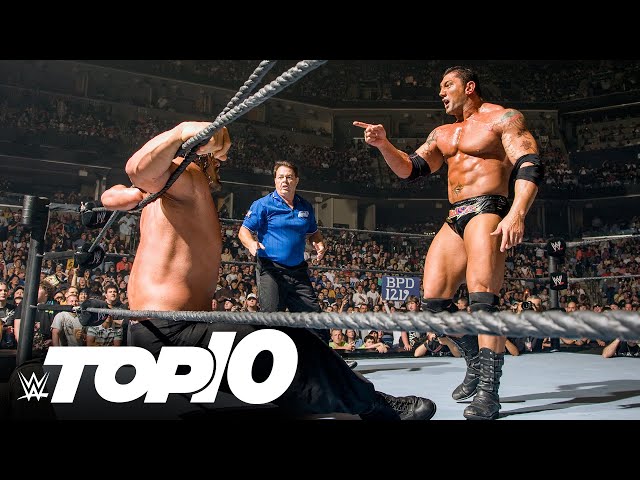 It’s safe to assume that Batista isn’t ever stepping back into the ring. Judging by his physique, though, it looks like he can still go in the ring and has a lot left in the tank.

What are your thoughts on The Animal’s current physique? Share your favorite WWE moment featuring the veteran!