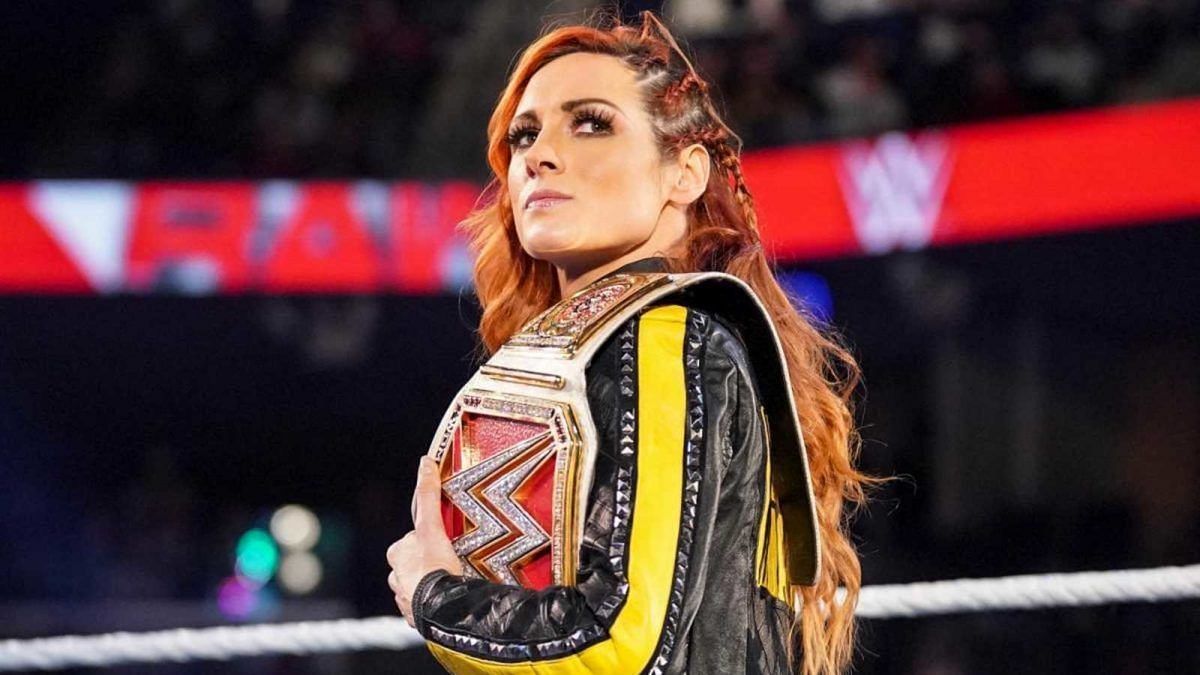 According to former WWE RAW Women’s Champion Becky Lynch, storytelling is what captivates the audience the most when it comes to pro wrestling.

Big Time Becks is one of the biggest stars in the entire industry right now. She’s a multi-time champion, has headlined WrestleMania and shared the ring with major names such as Lita and Ronda Rousey.

During a recent interview with TV InsiderBecky Lynch stated that in-ring moves do not draw viewers in as much as telling a story, and that’s the part she loves the most.

“That’s all this is. It’s story. When we watch anything, we’re watching and listening to a story. So you want to tell that in the best, most intriguing way possible. It’s an art. That’s the part I love about this more than anything, being able to take the audience on a ride. We see the athleticism. We see the moves. That’s not what draws us in. What draws us in is emotion, “said Lynch.

Becky Lynch on her main focus in the ring

Lynch recently underwent a character change after getting a makeover from Bianca Belair. She introduced fans to the new look, which resembled Leeloo from The Fifth Element. At WrestleMania 38, she lost her title to Belair in a critically acclaimed bout.

The former RAW Women’s Champion said in the interview that her main focus is on telling a good story in the ring.

“It’s the in-between. The rawness of it all. I’m not the most athletic in the world, but I can tell one hell of a story. That’s the part I’ve focused on. How can I tell the best story? How do I take them on that ride? How do I draw out that emotion? As the old saying goes, people will not remember what you did or said, but how you made them feel, “said Lynch.

Becky Lynch has not been seen since her loss to The EST of WWE at The Grandest Stage of Them All. Belair is currently set to face Sonya Deville at WrestleMania Backlash. It’ll be interesting to see what WWE has in store for Lynch upon her return.

Would you like to see Lynch back in title contention when she returns? Sound off in the comments below!

Q. Would you like to see Becky Lynch vs Bianca Belair again?