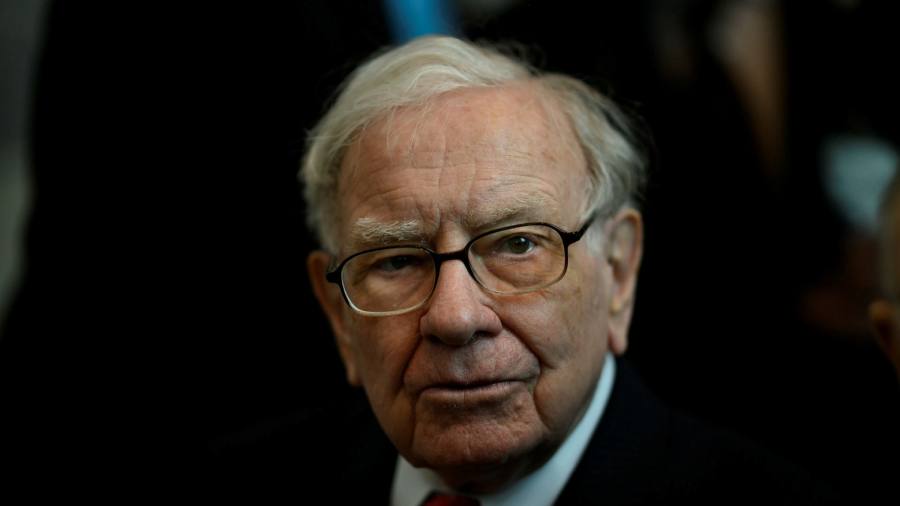 Warren Buffett’s Berkshire Hathaway is among a handful of companies to receive the lowest possible score on climate action for a second consecutive year from an investor group with $ 68tn under management.

The analysis of 166 companies by the influential Climate Action 100+ group, which counts more than 600 global investors among its signatories, found that while more companies had made commitments to reduce their footprint, the pace of progress was poor.

The lowest possible score was allocated to eight companies including Saudi Aramco, a new entrant to the benchmark, with Berkshire Hathaway and China’s largest vehicle maker SAIC Motor among the four that were in the bottom category for the second year in a row.

Berkshire did not respond to a request for comment, but Buffett has consistently rejected the push by investors to disclose the group’s climate risk.

Further along the scale, only nine companies had committed to align their capital spending with long-term targets to cut greenhouse gas emissions, up from six companies in the previous annual report.

“There are companies in the benchmark that have made very little progress on any of the indicators and that certainly is notable,” said Stephanie Maier, global head of sustainable and impact investment at GAM Investments and chair of the global CA100 + steering committee.

Just 26 companies, or fewer than one-fifth, had set a short term net zero target of 2025 or sooner that covered the bulk of their emissions. This was an improvement from the tiny group of five that had done so a year earlier. 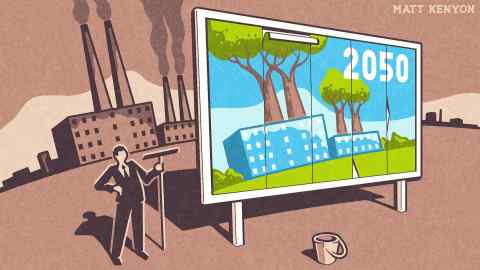 Around two-thirds of the companies analyzed had set targets to achieve net zero emissions by 2050.

“I certainly expect the upcoming annual general meeting season to be one where we see investors taking account of where those companies have got to or not,” she said. “Where [GAM] considers climate risks not being taken into account we may hold individual directors accountable. ”

In North America in 2021, more than 30 climate-related resolutions were filed for consideration at the annual general meeting by CA100 + signatories. Several were successful, including a proposal by General Electric shareholders related to reducing its supply chain emissions.

So far this year, more than 45 resolutions have been filed. This includes one at Berkshire Hathaway, as the owner of companies in sectors heavily exposed to climate change risk such as insurance and rail groups.

Its board has responded to the proposal by saying that it “believes the vast majority of Berkshire’s greenhouse gas emissions footprint and the risks associated with and opportunities created by climate change are appropriately managed and reported publicly by individual businesses.”

New metrics in the CA100 + benchmark covering the disclosure and audit of climate risk also produced dismal results: only two companies, BHP and BP, included details of material climate-related risks in their financial statements and only four audit reports had assessed their risk impacts.

“The consistent failure of companies and their auditors to reflect climate change risks in company accounts exposes much of the lofty corporate rhetoric for the greenwash it is,” said Charlie Kronick, senior program adviser at Greenpeace.

Are you curious about the FT’s environmental sustainability commitments? Find out more about our science-based targets here