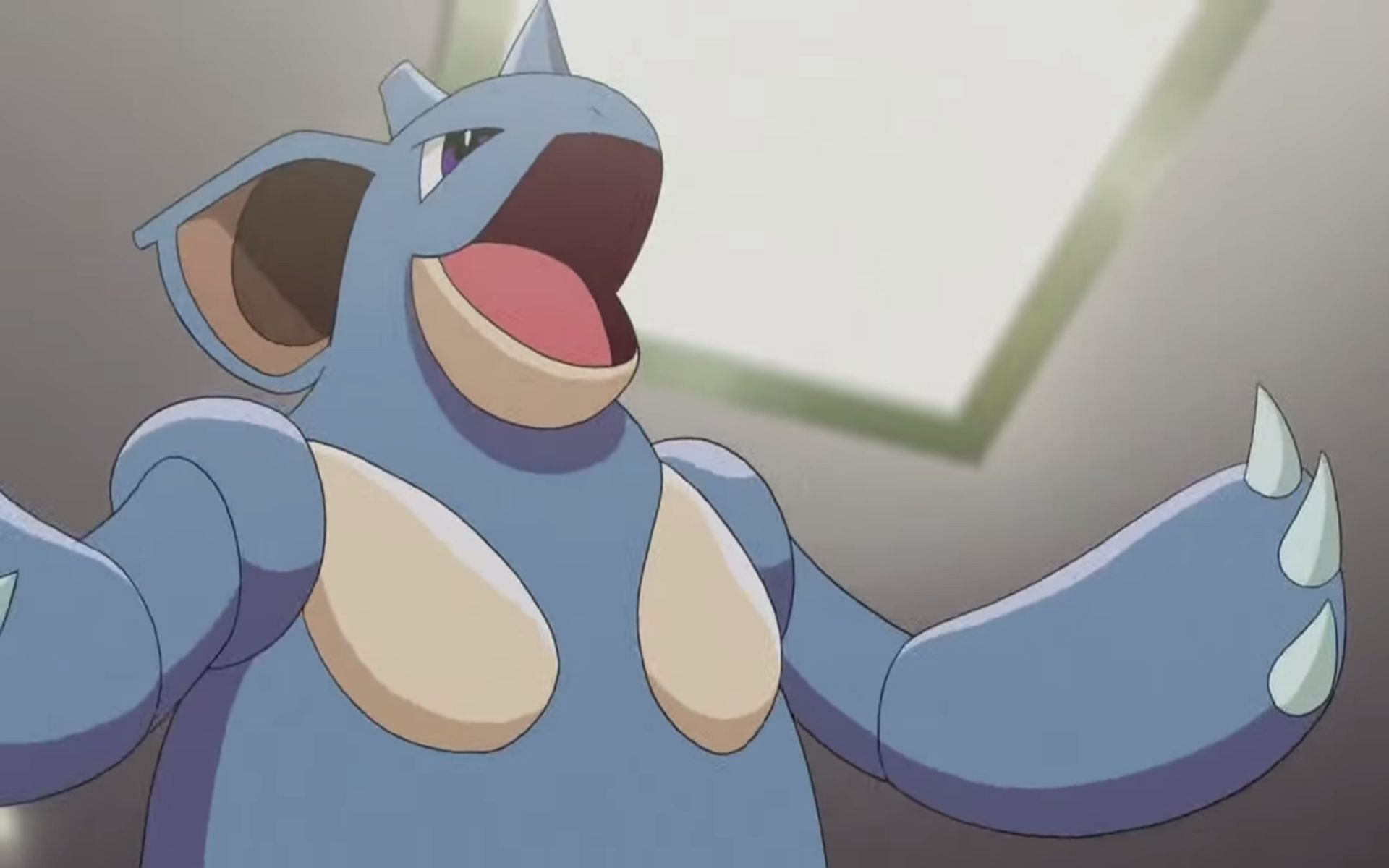 Nidoqueen is a Raid boss most trainers should be able to take out easily in Pokemon GO.

Aside from a high Stamina stat (207), there is not much this Raid boss has to threaten with. Granted, Earth Power and Sludge Wave will hurt any team that does not have resistance to them. Nidoqueen has many weaknesses to common types, though, that should be found on many teams.

Which Pokemon have strong matchups against Nidoqueen? 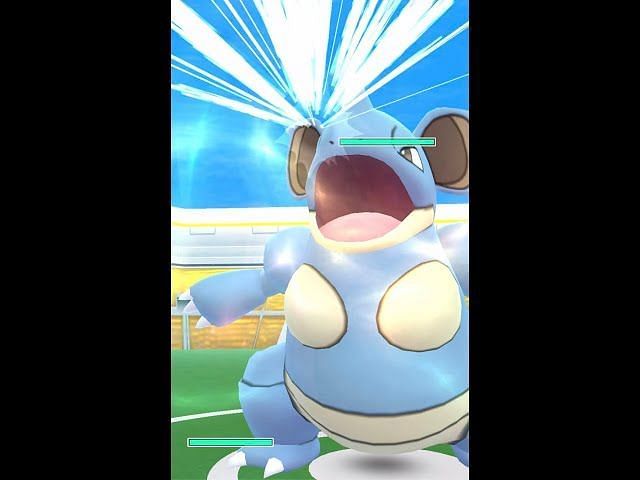 Nidoqueen, like its counterpart in Nidoking, is Poison-type and Ground-type. This means that it will be weak to Ground, Water, Psychic and Ice. Fortunately, it is not hard to find a couple of Pokemon with these types.

It almost should go without saying that the uber strong Psychic-types would be good in this matchup. The top-ranked counter to Nidoqueen is Shadow Mewtwo, with regular Mewtwo right behind.

If any trainers were able to get Hoopa Unbound during the Mischief Season, now is a great time to use it. Confusion and Psychic from Hoopa Unbound beats Nidoqueen in 107.3 seconds. Other strong Psychic-types trainers can use to blow right through Nidoqueen are Alakazam, Espeon and Azelf.

Shadow Gardevoir is also a top-ranked counter, but using it is a risky strategy. Since it’s also Fairy-type, Gardevoir will take super effective damage from Nidoqueen’s Sludge Wave. There are plenty of other Psychic-types to use that do not have this weakness

In terms of availability, though, the best counters to use will likely be Water-types. Most of the Water-type starters, like Feraligatr and Swampert, beat Nidoqueen quickly thanks to Hydro Cannon being an outrageous attack.

Of these, Mega Blastoise would be the ideal counter. With Water Gun and Hydro Cannon, it can take down Nidoqueen in 116 seconds.

In terms of Ice-types, the only really reliable one to use would be Galarian Darmanitan. This is because Mega Abomasnow, who normally would be great to use here too, will take tons of damage from Nidoqueen’s Sludge Wave, like Gardevoir.

Finally, Ground-types can beat Nidoqueen very consistently. Excadrfill is not recommended, though, since it could get knocked out by Nidoqueen’s Earth Power (or Earthquake). Landorus, however, has a great matchup since it resists both of Nidoqueen’s STAB moves.