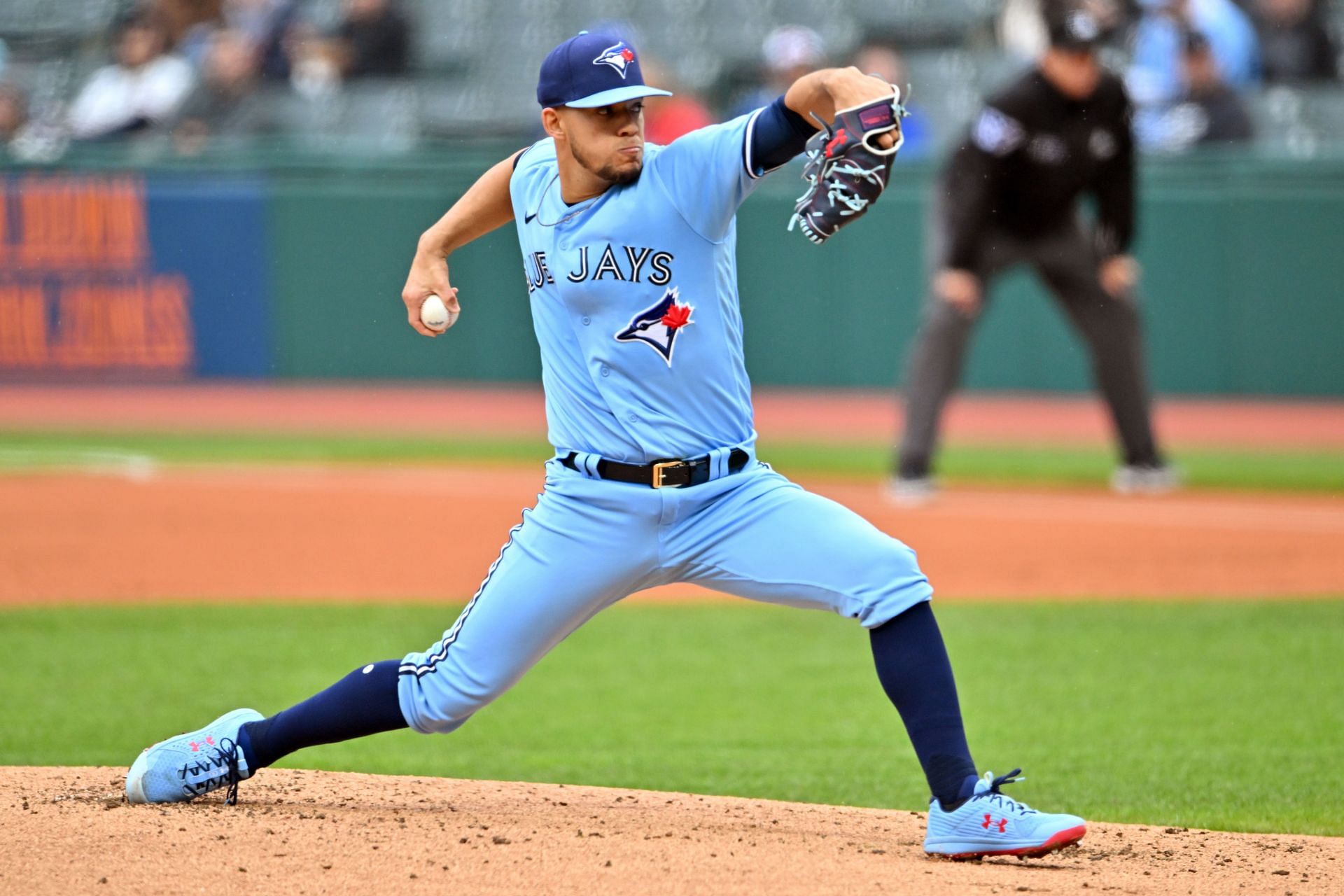 There are 18 games of baseball today and plenty of MLB players to bet on. We’ll go through the best player props this Tuesday, May 17.

Jose Berrios gets the nod Tuesday against the Seattle Mariners. Berrios has been inconsistent this year, but in starts where he’s gone five or more innings, he averages 4.8 strikeouts per start. The Mariners do not hit well on the road, as they have just a .631 OPS away from Seattle, and they average 8.6 Ks per game at the plate.

Look for Berrios to bear down and bounce back from his last two disappointing starts.

Shane McClanahan was dominant in his last start, striking out 11 hitters in seven frames while not allowing a run. He’ll be up against an awful Tigers lineup that is last in runs scored and strikes out at an above-average rate. McClanahan has now K’d seven or more hitters in six of his seven starts.

We may be looking at the best (healthy) pitcher in baseball.

“Shane McClanahan ranks among qualified SP … We may be looking at the best (healthy) pitcher in baseball.” – @ Maxwell Resnick

Against a team that does not put a lot of base runners on, the Rays’ left-hander could easily get into the seventh or even the eighth inning on Tuesday. The 25-year-old also has a 13.3 strikeout per nine inning rate, so if he goes at least six, he should be able to record eight punchouts.

The Cubs put up nine runs Monday and will face JT Brubaker and the Pirates Tuesday. Brubaker has a 5.34 ERA and a 1.38 WHIP. The Pirates also have one of the worst bullpens in the MLB, so if Ortega is in the leadoff spot, he should see plenty of opportunities to come around and score. Ortega has a .393 OBP in May and a .359 OBP on the year against right-handed pitchers. Expect Ortega to see around five plate appearances Tuesday, given the opposition.