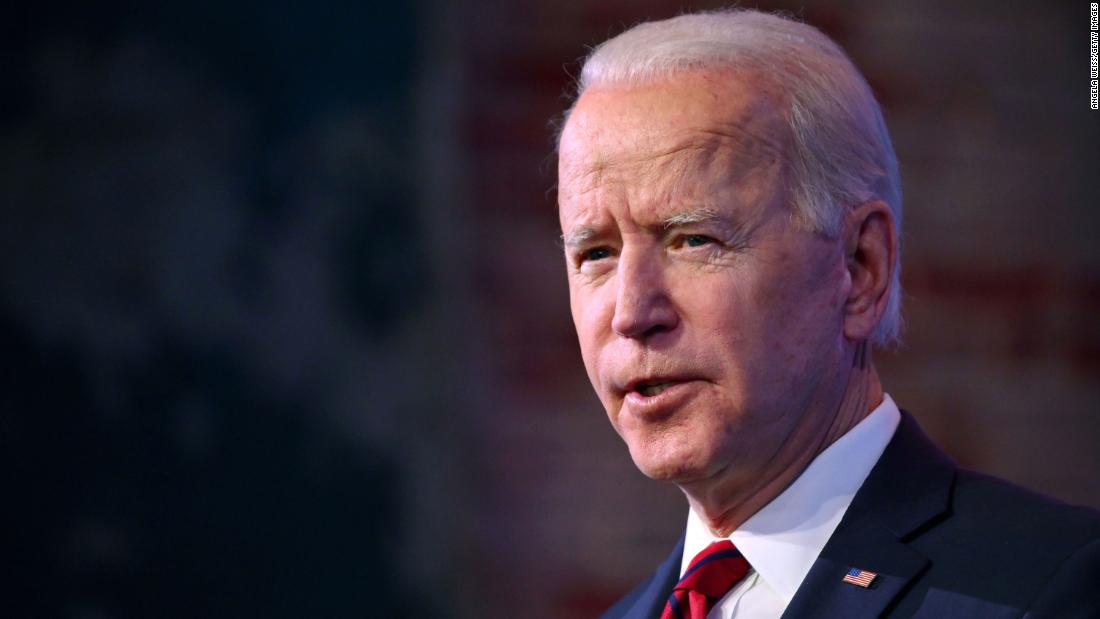 The funding will be distributed through the Low Income Home Energy Assistance Program (LIHEAP), which helps families afford heating and cooling. The announcement comes as Americans face high utility bills as Russia’s invasion of Ukraine sends energy prices soaring and amid persistent global supply chain problems.
The President is traveling on Thursday to the Pacific Northwest, which saw record heat last year, and will highlight the work his administration is doing to try to offset home energy costs and overall lower prices for families.

The $ 385 million is in addition to the $ 4.5 billion that the American Rescue Plan provided to LIHEAP and the $ 500 million allocated by the bipartisan infrastructure law to the same program.

Earlier this year, HHS announced it was distributing the first $ 100 million of the $ 500 million in bipartisan infrastructure law to help Americans pay for their heating bills, which skyrocketed for many this winter. It was the first installment of a five-year investment.

Thursday’s funding will be released by the US Department of Health and Human Services. The White House says the announcement brings the total amount of LIHEAP funding allocated to Oregon – where the President is traveling on Thursday – to $ 92.6 million. Washington – where the President is traveling on Friday – will receive a total of $ 151.2 million for the program.

LIHEAP typically assists more than 5 million Americans, or about 1 in 6 eligible households.