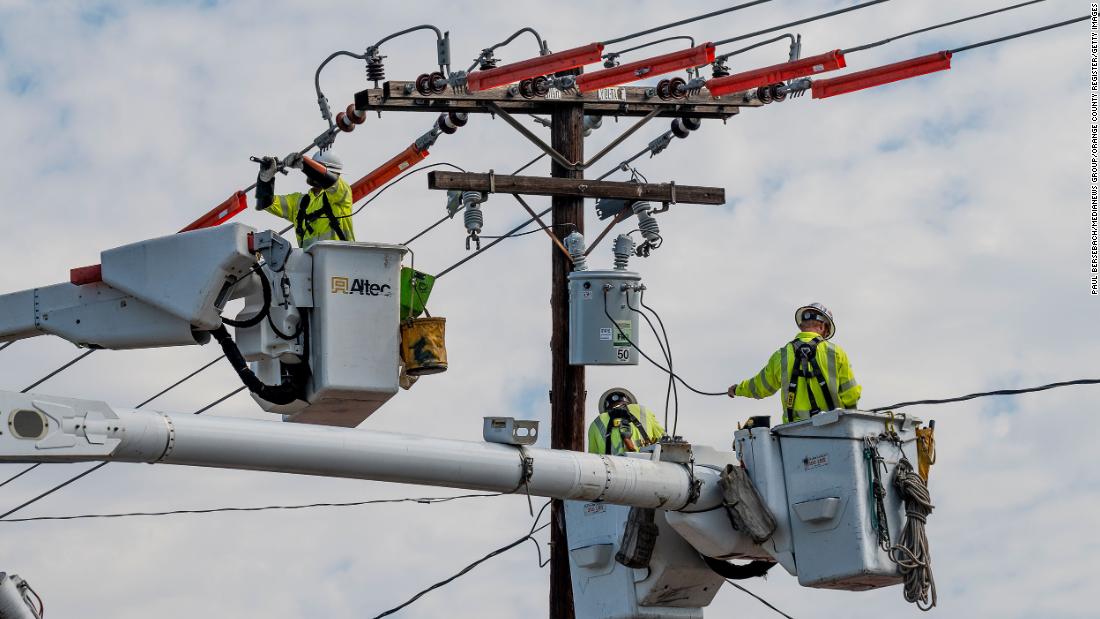 The draft guidance, which was unveiled Wednesday to solicit public feedback, will help make distribution transformers and electric motor systems more efficient by providing financial support to replace and upgrade aging systems. Roughly 29% of the total power grid load is represented by industrial and commercial electric motors, according to the Department of Energy.

“More efficient transformers and electric motor systems will reduce energy use, save companies money, and carry more clean energy to American homes and businesses,” Energy Secretary Jennifer Granholm said in a statement. “We’re harnessing input across America to strengthen our approach to recharging our nation’s infrastructure with the best-available technologies at our disposal while slashing energy bills and combating the climate crisis.”

The new rebate programs, which are part of the $ 1.2 trillion infrastructure law passed by Congress last year, will help bolster energy efficiency and resiliency, according to an Energy Department fact sheet. The rebates will “support electric system upgrades for utilities and save commercial building operators money on their utility bills,” according to an accompanying news release.

As part of the federal regulation-making process, the government must seek public feedback before implementing new guidance or regulations.

The infrastructure law includes billions of dollars in federal funding to upgrade and enhance the US electrical grid to help protect it from wildfires, drought or cyberattacks.

President Joe Biden and administration officials have repeatedly highlighted the importance of creating a more resilient economy through energy independence and a strengthened electrical grid that can withstand the threats of climate change.

“We need to choose long-term security over energy and climate vulnerability,” the President said recently when discussing the long-term importance of addressing the climate crisis.

In addition to the new rebate programs, the Biden administration is undertaking other initiatives to help promote clean energy. These include accelerating existing government programs that invest in distributed energy resources like solar rooftops and electric vehicles, creating a pilot digital platform for a program that provides solar power to low-income Americans and creating more climate jobs for young Americans through the YouthBuild program.

The Biden administration aims to cut US emissions by 50% to 52% below 2005 levels by 2030, and just last month the White House announced it is seeking billions in new funding for climate, clean energy and environmental justice programs as part of the President’s proposed budget for fiscal year 2023.

Biden is traveling to the West Coast on Thursday and will mark Earth Day in Seattle on Friday, where he will speak about “the need to bolster our nation’s resilience in the face of threats like wildfire and the need to rapidly deploy clean energy,” White House press secretary Jen Psaki told reporters on Wednesday. 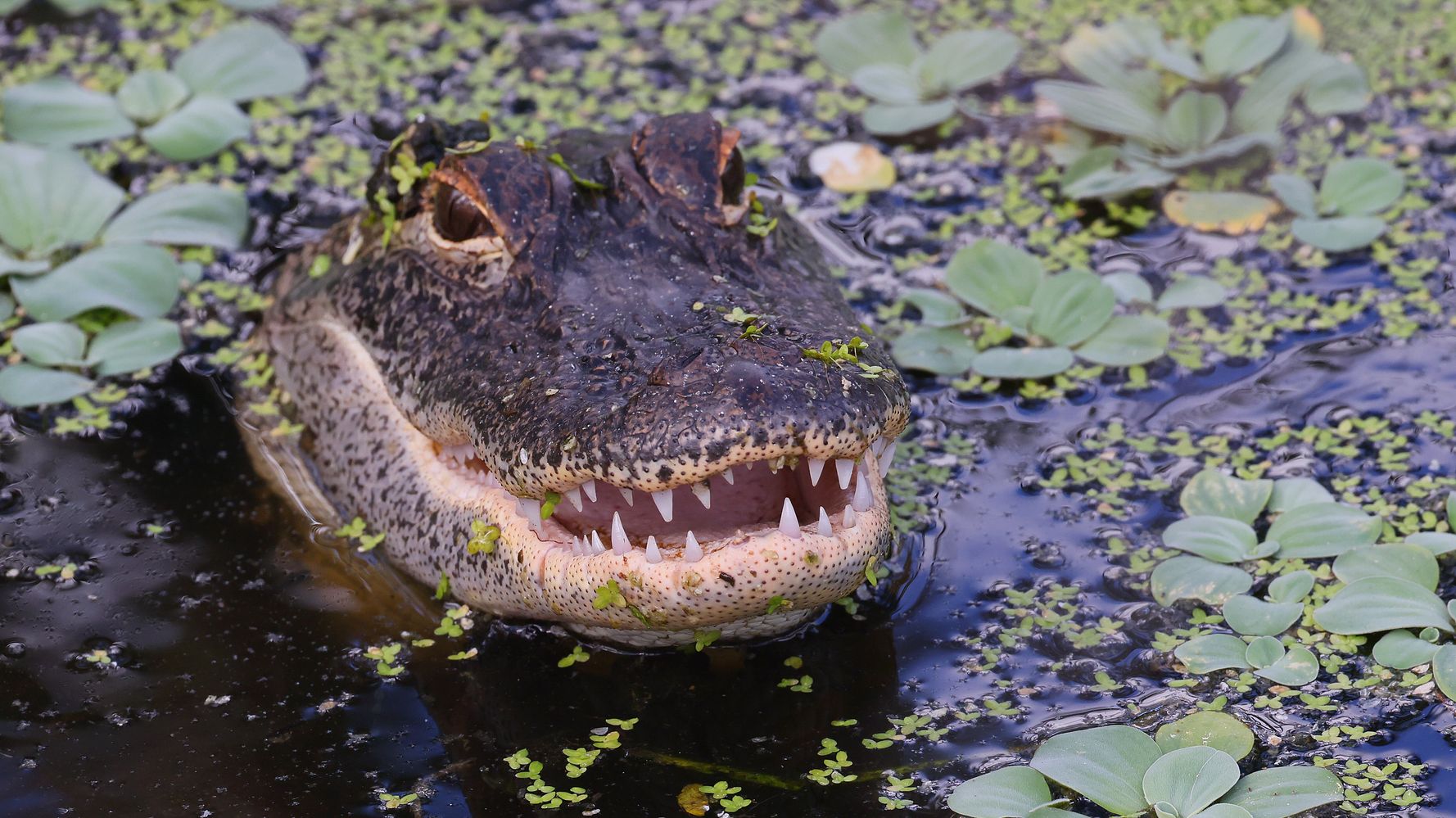 A woman walking along a golf course near her home in southwest Florida was fatally attacked by two large alligators when she slipped and fell into a pond, officials said Saturday.After the unidentified elderly woman tumbled into the pond, she... 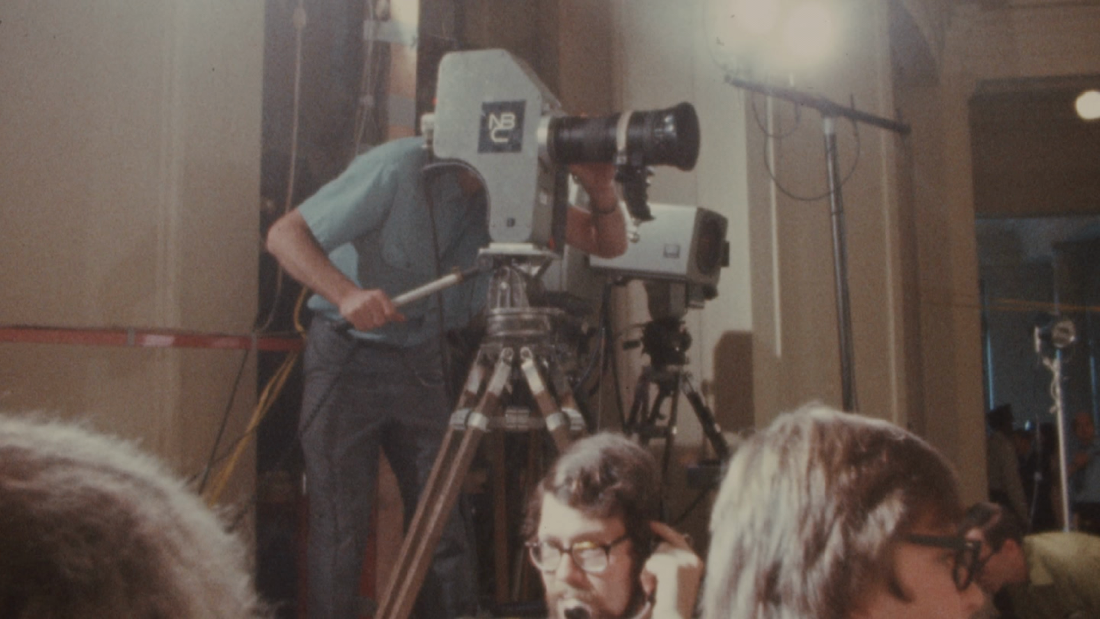 ‘Everything changed’: This Watergate testimony captivated the nation 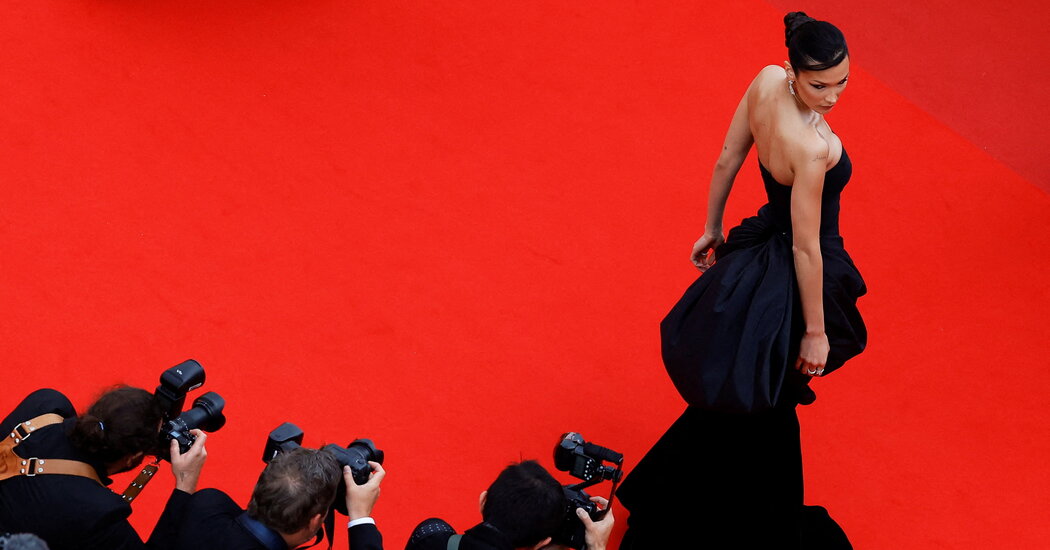 If the Met Gala has become the ultimate high-fashion costume party, the Oscars the ur-brand marketing opportunity, and the VMAs an expression of pure dress-up id, the Cannes Film Festival, which will draw to a close on May 28, is...