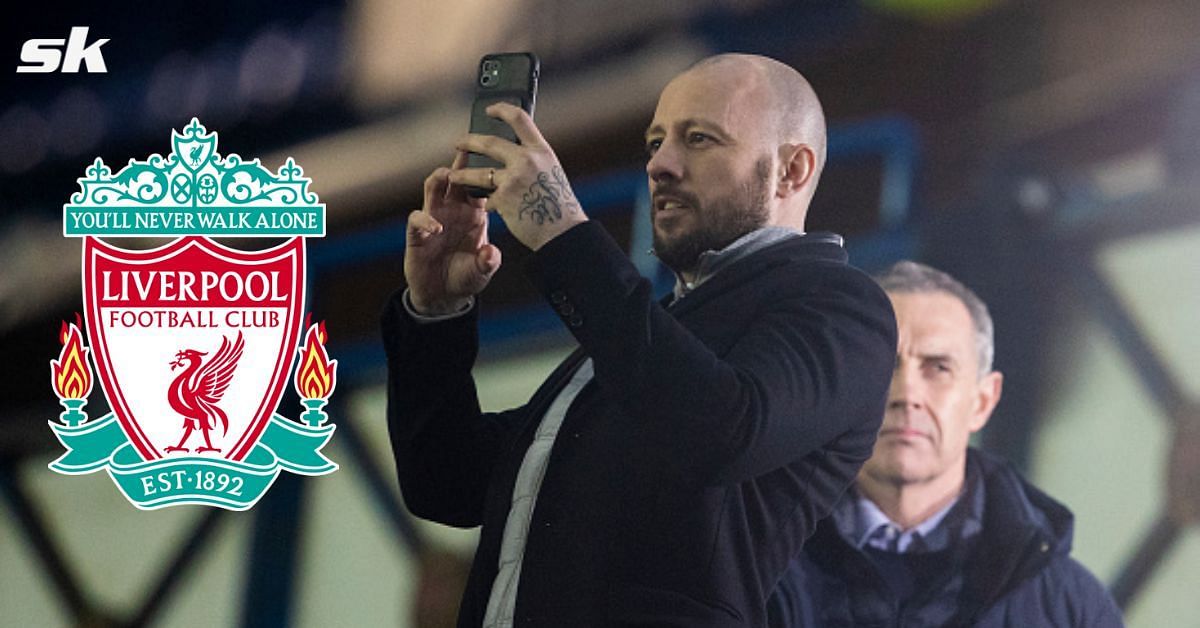 Former Premier League right-back Alan Hutton has claimed that Liverpool will be tested both physically and mentally over the coming weeks.

Jurgen Klopp’s side have a challenging run of fixtures in the next few weeks, which could determine the outcome of their season.

The Reds secured a crucial 3-1 win against Benfica on Tuesday night in the first leg of their Champions League quarter-final.

They face Manchester City at the Etihad this weekend, which has been labeled by Hutton as ‘the biggest cup final’.

Liverpool trail Pep Guardiola’s side by just one point and a win on Sunday will take them to the top of the table.

Hutton has claimed that the Reds know what ‘need to do’ and have a ‘squad packed full of talent’ to cope with the difficult run of fixtures.

“Of course it is. However, they’ve been there, seen it and done it. They understand what they need to do and they’re a squad packed full of talent. I think the biggest cup final will be on the 10th of April when they play Man City. If they can get through that and actually be top of the league in their own right, then you’ve got something to chase. “

The former Scotland international has insisted that Klopp’s side are more than capable of ‘going on winning runs’ but so is Manchester City.

“Then you’ve got something to keep on top of. They can do it, they’re more than capable of going on winning runs. Looking at the games that they’ve got left, it’s not an easy run. I understand why he’s coming out and talking about it, it’s tough. But I think if anybody can do, Liverpool and Man City are the two teams that can go on winning runs. ”

Liverpool look relentless in their pursuit for the quadrapble

Since the turn of the New Year, Liverpool have been pretty much in top gear and are still contending for an unprecedented quadraple.

Klopp is using the strength and depth of his squad carefully and is looking to keep all his players fresh.

The first and only Liverpool manager to win 𝑬𝑰𝑮𝑯𝑻 consecutive away games!

💪 The first and only Liverpool manager to win 𝑬𝑰𝑮𝑯𝑻 consecutive away games! https://t.co/zwUkfqk8dT

The Reds will certainly be treating every game over the next couple of months as a final if they have to complete a quadraple.

However, they will surely be prioritizing the Premier League the most and we can expect a cracker of a game on April 10.