Winger Lowe thrashed in the decider after Dominic Solanke had bundled in his 20th Championship goal of the season with seven minutes to spare.

Stoke had taken the lead through Tommy Smith’s 20th-minute thunderous drive, his first goal of the season.

But the Potters were up against it after Morgan Fox’s straight red for clattering into Philip Billing forced them to play a man light for just under an hour as the Cherries celebrated their fourth straight win.

The first 20 minutes saw plenty of pressing and posturing but little goalmouth action – with Bournemouth playing their first game for a fortnight after a pair of postponements due to Storm Eunice.

The dour opening was ended in style by Smith’s thunderous finish from the right angle of the box.

Smith latched onto a free ball after Chris Mepham’s last-ditch tackle halted Jacob Brown with the right wing-back thrashing in off the post.

It was the 29-year-old’s first goal since scoring an almost identical goal at the Vitality Stadium on the last day of last season.

The Cherries appeared to lose their composure as Todd Cantwell and Lewis Cook both gave the ball away in midfield.

Cantwell was bailed out by keeper Mark Travers’ fingertips to deny Brown and Cook when Nick Powell’s effort was deflected over the bar.

Stoke’s dominance came crashing down in the 32nd minute when Fox was shown the second red card of his career.

The left-sided defender overran the ball before crashing studs first into Billing.

Bournemouth jolted into a more attacking set-up, higher up the pitch, and had the ball in the back of the net two minutes later, both off Solanke’s hand.

Billing dragged a shot wide on the cusp of the break before Cantwell’s header forced Jack Bonham into an acrobatic palm behind.

Danish midfielder Billing scooped over from six yards in the 52nd minute before striking the bar with a header.

Despite a numerical disadvantage, the Potters should have pulled further ahead when Lewis Baker’s whipped free-kick was nodded over by Manchester City loanee Taylor Harwood-Bellis.

Bournemouth’s hopes seemed to have fizzled out until a late surge.

Solanke could not miss from a yard after Lloyd Kelly had nodded a free-kick across the face of the goal to celebrate his 21st goal of the season.

Lowe could not curl his effort enough on the turn and substitute Emiliano Marcondes forced a save out of Bonham.

But the former Portsmouth and Swansea man fired in the winner after a goalmouth scramble. 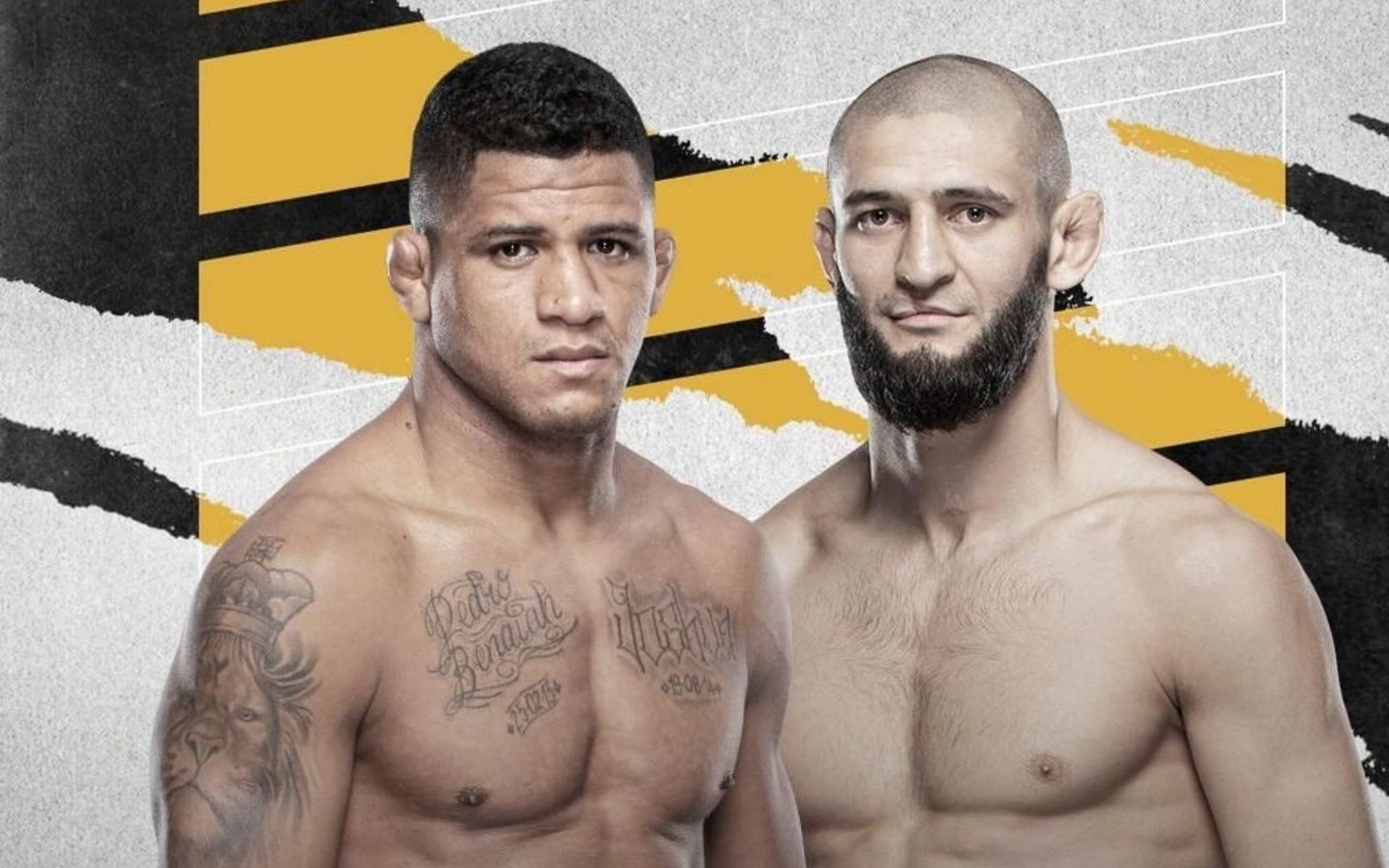 Gilbert Burns isn't buying into the hype surrounding Khamzat Chimaev. While Burns acknowledged Chimaev's elite skillset as a fighter, he does not see 'Borz' as the "monster" that people have made him out to be. Burns recently told The Underground's...

Nottingham Forest took a significant step towards reaching the Championship play-off final as a dominant display helped them to a 2-1 semi-final first-leg win over Sheffield United.Jack Colback took advantage of an ill-timed slip from Ben Osborn to fire Steve... 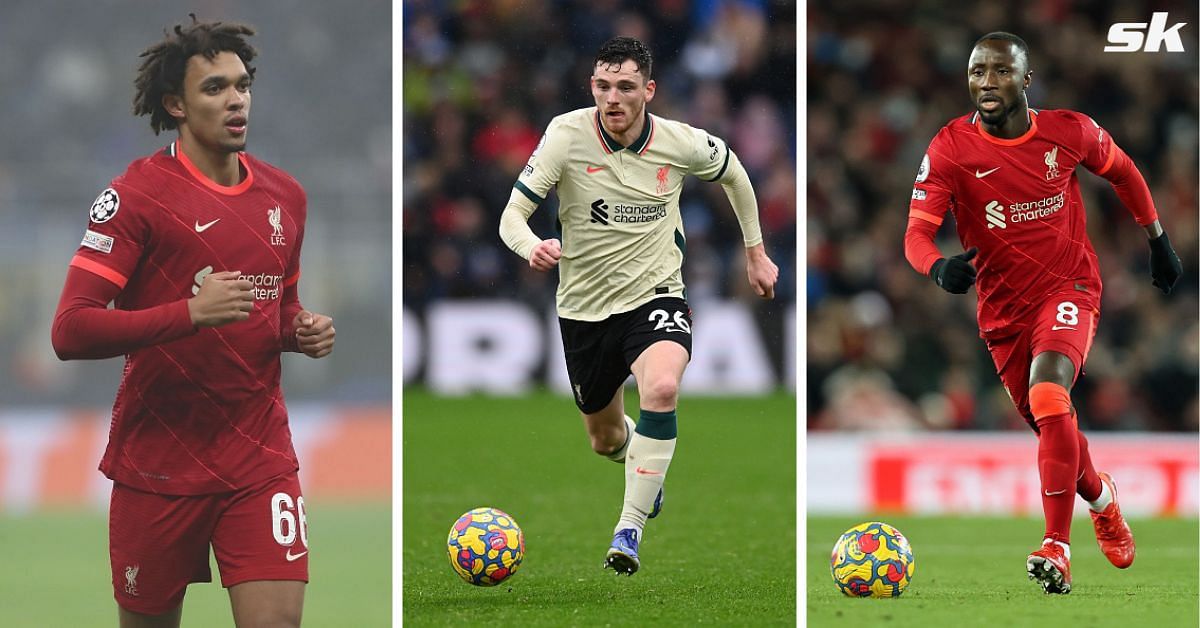 Liverpool went into the international break with a few key players absent due to injuries or Covid-19. Trent Alexander-Arnold picked up a hamstring injury in their 2-0 win over Arsenal in the Premier League on 16 March. He missed their...