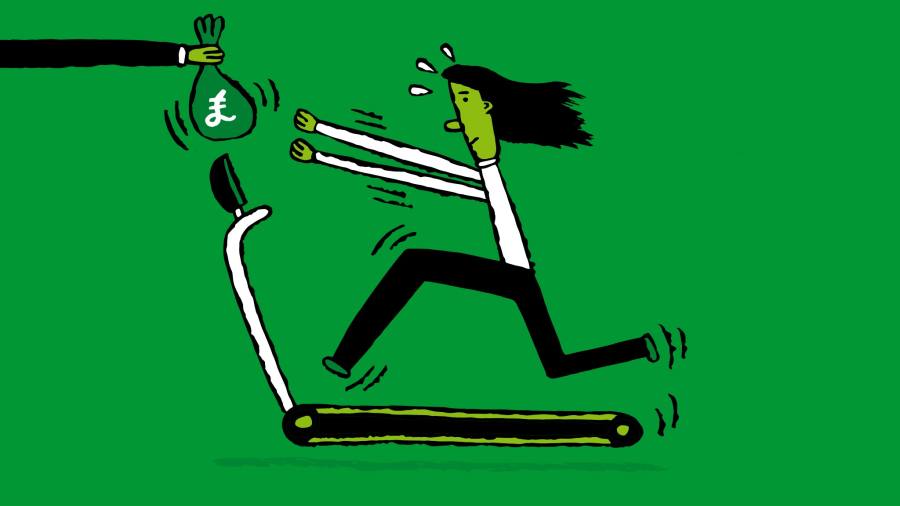 If you had to guess, how much do you think the average Wall Street bonus rose last year. Five per cent? Ten percent?

Try a 20 per cent rise to $ 257,500, well above the 7 per cent annual inflation rate eating into ordinary workers’ wage gains and the highest average sum since the 2008 financial crash.

It is not much different elsewhere. In the UK, a raft of companies are braced for protests against bonuses that have already irked investors in everything from the Ocado online grocery group to Standard Chartered bank.

The anger is easy to understand. These are just bonuses, paid on top of hefty salaries, for reasons that often leave investors baffled.

It’s hard to imagine anything changing. The idea of ​​paying for performance is deeply ingrained. But what if that concept is flawed?

Two new studies of real-world performance pay suggest it is, in part because a lot of bonus systems are outdated in an age of knowledge work.

In many countries, bonuses first emerged in factories during the previous century to spur people doing simple, repetitive tasks to work faster and harder. It was relatively easy to judge how many widgets an individual worker produced each day, and pay a bonus accordingly. 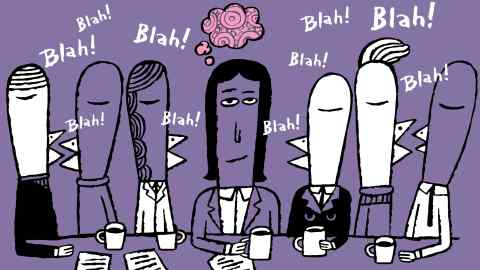 Today, more office workers collaborate in teams on complex tasks requiring co-operation and creativity. That makes it harder to judge exactly who is hurting or helping performance, yet bonuses have persisted. “It’s very hard to step out of that tradition,” says Professor Klaus Möller of Switzerland’s University of St Gallen. “It needs a leap of faith.”

Möller co-authored a study of salespeople at the Lichtenstein-based Hilti group, a family-owned company that sells construction products and services in 120 countries and wanted advice on reforming its pay-for-performance schemes.

In early 2019, 190 Hilti salespeople in eastern Europe were switched from a salary that was 65 per cent fixed and 35 per cent dependent on meeting performance targets to an almost entirely fixed salary. (Small, non-monetary rewards such as family dinner vouchers were paid to teams that won internal company competitions for their performance.)

The results were impressive: the country group outperformed the market by a factor of 1.4 in 2019, double the rate of 2018. Staff turnover fell by more than 4 per cent and satisfaction with pay rose by 19 per cent, double the company-wide increase . Crucially, sales efforts did not drop off.

The new system had obvious advantages over the older one, which was so complex it was hard to understand exactly how it worked and bred unhelpful habits: staff would rush to close sales deals to meet monthly targets, rather than nurture more valuable, long-term customer ties.

Hilti teams in other countries have adopted similar systems.

However, that will not be happening at a big German retail chain that also asked researchers to assess paying for performance. In this case, the company wanted to know if an attendance bonus would reduce absenteeism.

A study was duly done of apprentice employees in 232 stores who were offered either extra money or more vacation days if they came to work as planned each month.

Alas, the time-off bonus had no effect on absenteeism and the cash incentive made it worse: absenteeism surged by about 45 per cent, the equivalent of more than five extra days of absence a year per worker.

“It was not what we expected,” says co-author Timo Vogelsang of the Frankfurt School of Finance and Management.

It turned out that paying people to turn up to work sent unintended signals. Some staff thought it meant bunking off was rife – otherwise why would the company be paying for attendance? So they felt less guilty about being absent themselves. Others thought it showed the work they were being asked to do was unpleasant and underpaid, so they stayed home too.

Prof Vogelsang agrees that the backfiring attendance bonus adds weight to other research showing financial bonuses have little obvious effect on workers’ performance, or may fail to produce the intended effect.

Bonuses can still work for some jobs, he says. “But for the knowledge worker it’s less clear they are worth it and it’s much harder to identify performance.”