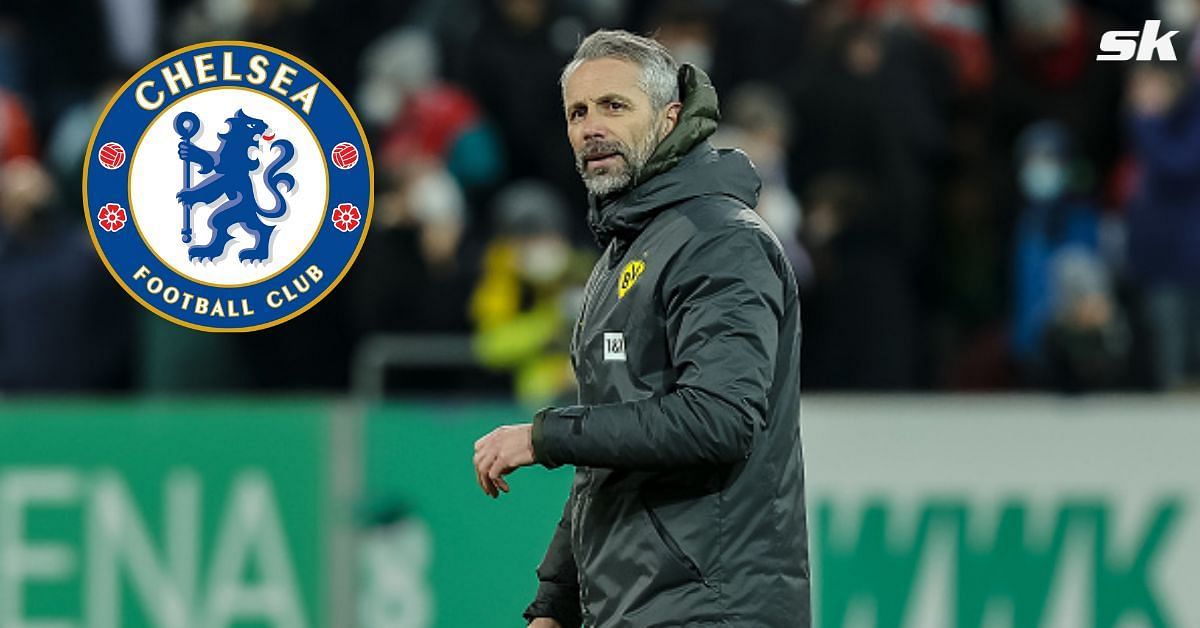 Borussia Dortmund are reportedly considering a move for Chelsea striker Timo Werner this summer. The German forward is believed to be keen to end his time with the Premier League giants.

According to Fichajes.net, Timo Werner is eager to leave England after failing to adapt to the speed and physicality of the Premier League game. Borussia Dortmund could provide the 25-year-old with an escape route this summer.

Timo Werner joined Chelsea from RB Leipzig in a deal worth £ 47.7 million in the summer of 2020. Prior to his move to Stamford Bridge, Werner was considered one of the best strikers in the Bundesliga. He scored 95 goals in just 159 appearances in all competitions for the club.

Werner endured a difficult debut season at Stamford Bridge, scoring just 12 goals in 50 appearances in all competitions for the club. He was heavily criticized for his wastefulness in front of goal and lack of composure. The German did, however, help Chelsea win the Champions League title and reach the finals of the FA Cup last season.

The former RB Leipzig star’s poor form has resulted in the Blues signing Romelu Lukaku from Inter Milan for a club-record fee of £ 97.5 million. Werner, as a result, has fallen down the pecking order at the club.

Timo Werner’s struggles have continued this season. He has scored just one goal in 11 Premier League appearances for Chelsea this season. The Germany international could therefore be sold by the Blues this summer.

Borussia Dortmund are preparing themselves for the potential departure of Erling Haaland this summer. The Norwegian has scored 80 goals in 79 appearances for the club in all competitions and has developed into one of the most lethal strikers in Europe.

Haaland has been heavily courted by a number of Europe’s top clubs, including the likes of Real Madrid, Barcelona, ​​Manchester City, and Manchester United. Dortmund could therefore attempt to sign Werner if Haaland leaves the club.

Borussia Dortmund are interested in signing #Chelsea forward Timo Werner but concrete negotiations are yet to take place.

Borussia Dortmund are interested in signing #Chelsea forward Timo Werner but concrete negotiations are yet to take place. [@SkySportDE via @GGFN_]

RB Salzburg’s Karim Adeyemi is currently one of the most sought after young talents in Europe. The 20-year-old has enjoyed a breakout campaign this season, scoring 18 goals in 30 appearances in all competitions for Salzburg.

He has scored three goals and provided two assists in seven appearances in the Champions League this season. His performances have caught the attention of Real Madrid, Barcelona, ​​and Borussia Dortmund.

Red Bull Salzburg’s Karim Adeyemi has rejected a move to Barcelona and is likely to join Borussia Dortmund instead, according to Sky Germany.

Red Bull Salzburg’s Karim Adeyemi has rejected a move to Barcelona and is likely to join Borussia Dortmund instead, according to Sky Germany. He has four goals in five games in the Champions League this season 💪 https://t.co/wgpxzCiqTd

Reports, however, suggested Adeyemi is keen to return to Germany and play for Borussia Dortmund next season. The German club are rumored to be keen to sign the 20-year-old and develop him into one of the best forwards in the world, which will increase his market value exponentially.

Dortmund could therefore drop their interest in Chelsea forward Timo Werner and switch their focus to Karim Adeyemi.