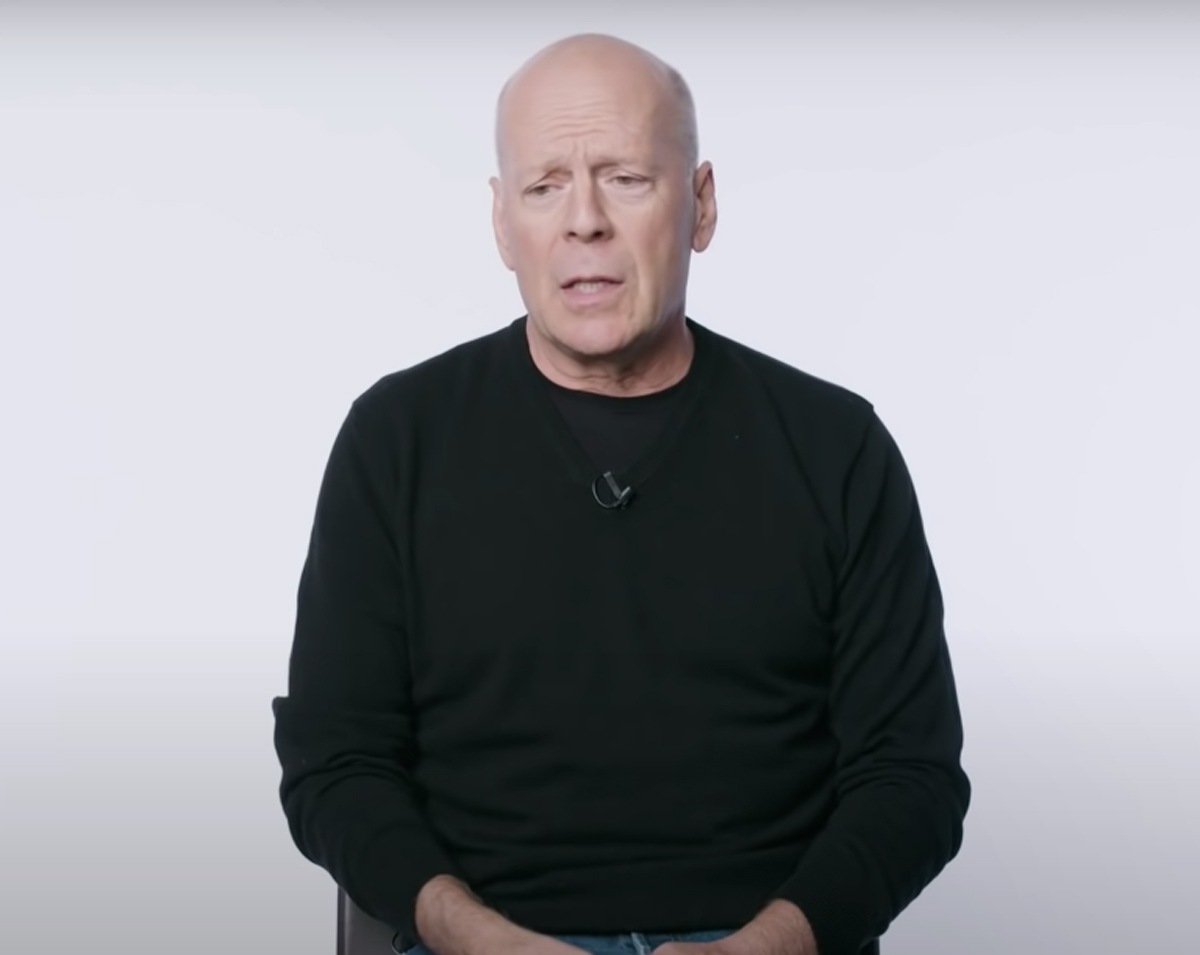 We have some heartbreaking news to report about Bruce Willis.

The 67-year-old’s family took to Instagram on Wednesday to reveal the The Hard star is “stepping away” from acting after being diagnosed with aphasia – a debilitating condition that is “impacting his cognitive abilities,” including his ability to understand and express speech.

Alongside a cheeky photo of Bruce, his family wrote in a gut-wrenching statement:

“To Bruce’s amazing supporters, as a family we wanted to share that our beloved Bruce has been experiencing some health issues and has recently been diagnosed with aphasia, which is impacting his cognitive abilities. As a result of this and with much consideration Bruce is stepping away from the career that has meant so much to him. ”

The note – signed by the actor’s daughters Rumer Willis, Scout Willis, Tallulah Willis, Mabel Willisand Evelyn Willisalong with Bruce’s wife Emma Heming Willis and his ex-wife Demi Moore – went on to say it “is a really challenging time for our family and we are so appreciative of your continued love, compassion and support.” The family added:

“We are moving through this as a strong family unit, and wanted to bring his fans in because we know how much he means to you, as you do to him. As Bruce always says, ‘Live it up’ and together we plan to do just that. ”

According to Mayo Clinic, aphasia “can affect your ability to speak, write and understand language, both verbal and written.” People with this condition may speak in short or incomplete sentences, say sentences that do not make sense, not understand other people’s conversations, and speak unrecognizable words. The main treatment for aphasia is speech and language therapy; family members often participate in this process, helping the person communicate.

Related: Mila Kunis Explains How She Reached Out To Ashton Kutcher’s Ex Demi To Co-Star In Commercial

Notably, aphasia is a symptom of other, more serious conditions, such as a stroke or head injury when it comes on suddenly. But “it can also come on gradually from a slow-growing brain tumor or a disease that causes progressive, permanent damage (degenerative).” They add that the “severity of aphasia depends on a number of conditions, including the cause and the extent of the brain damage.” Bruce’s family did not release any further information about his health, and whether he has a degenerative condition, but we certainly hope this is not something irreversible. If so, how truly heartbreaking.

Our hearts go out to Bruce and his loved ones as they battle this incurable condition.