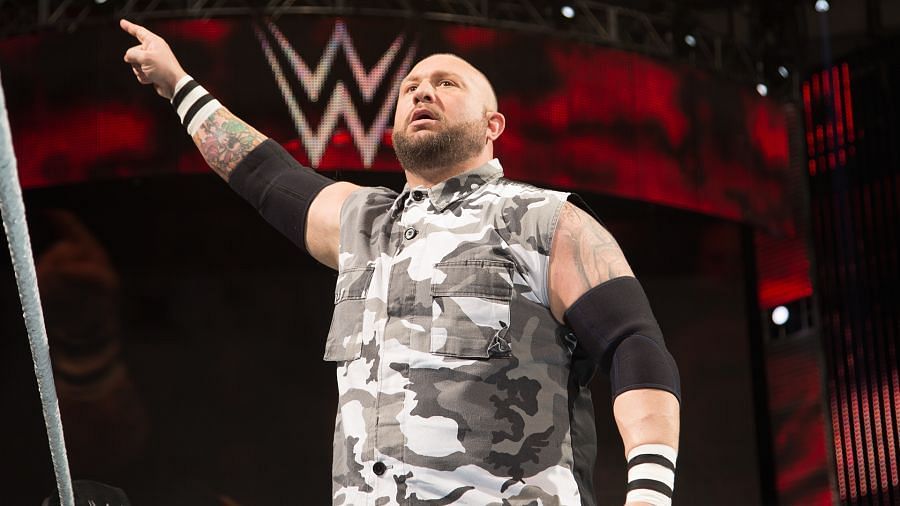 Bully (aka Bubba Ray Dudley) took to Twitter to remind his followers that the iconic match’s anniversary is right around the corner.

This was the first ever four-way tag team TLC match as The Hardy Boyz took on The Dudley Boys, Edge & Christian, and eventual winners Chris Jericho & Chris Benoit for the WWF Tag Team Championships.

This match also has the distinction of being the company’s first TLC match broadcast on free TV, as the bout took place on the May 24 2001 episode of SmackDown.

The match is the least-talked about in the first trilogy of TLC matches, but it had its moments. Being an eight-man match instead of a then-regular six meant that the match had more moving parts. It also meant that this match was longer than both previous iterations.

Some of the most iconic moments from this bout are: Edge spearing Chris Jericho off the ladder, Bully Ray suplexing Jeff Hardy from the top off a ladder, Chris Benoit going through a table that injured his neck, and Jeff hitting a legdrop from over a ladder through the announcement table on Bubba.

Bully Ray built part of his legacy with TLC matches

Bully Ray and his long-time tag partner D-Von, alongside the Hardy Boyz and Edge & Christian, played key roles in the initial success of extreme ladder matches in WWE / F.

The three teams faced off in what was a TLC match in all but name at WrestleMania 2000: the famous triangle ladder match. This bout was blueprint for the greatness that was to follow.

It was these three teams that matched up in the first two TLC matches at Summerslam 2000 and WrestleMania X-Seven.

Bully took a splash or a leg drop from the top of the ladder in almost all of these matches. The Dudley Boyz were also “table experts,” setting up table structures for someone to ultimately go through them, which added to the thrill and charm of the bouts.

What are your thoughts on this story? Have you watched TLC 3? If so, did you like it? Sound off in the comments section below!