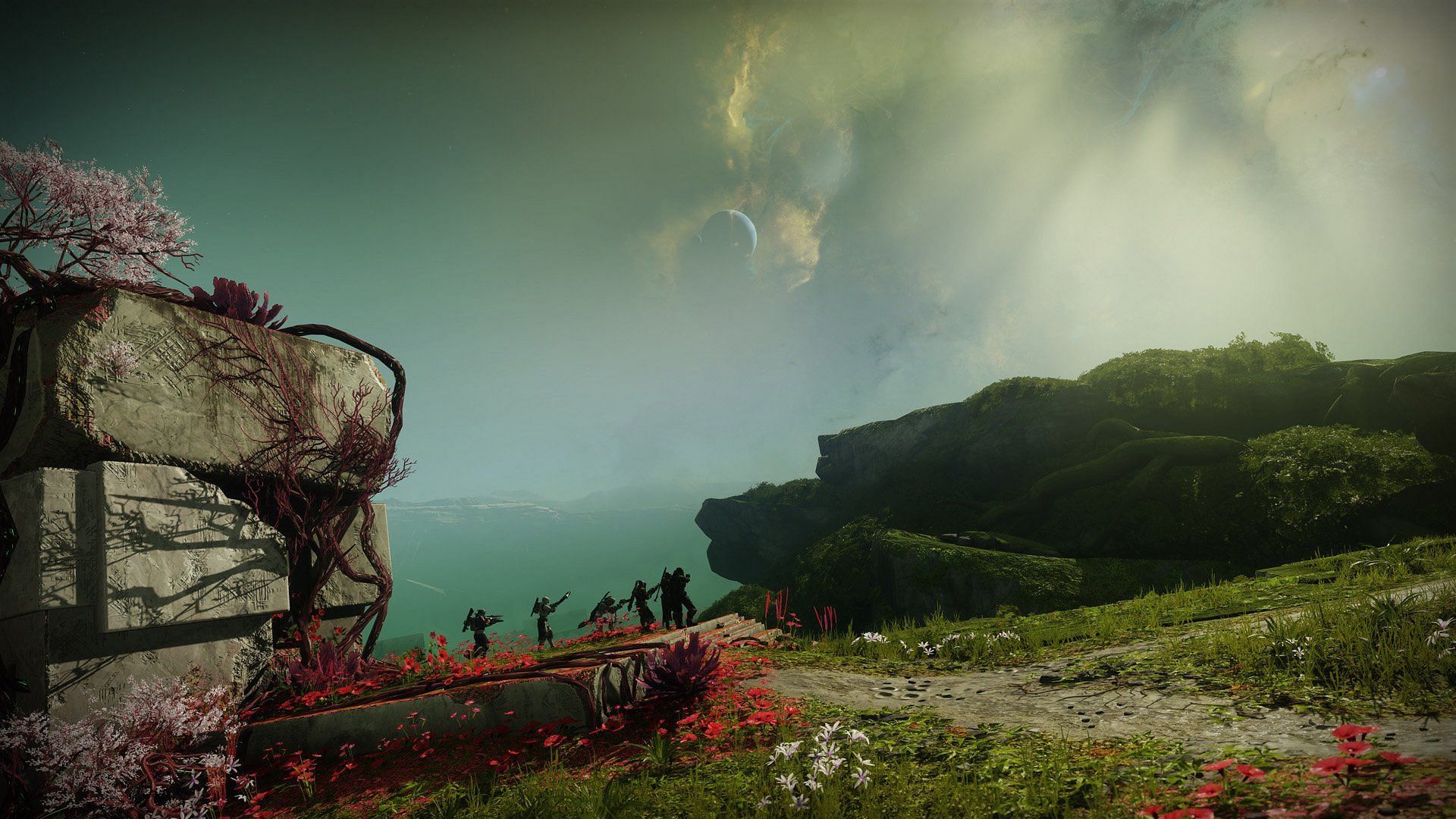 Bungie’s official blog post regarding Destiny 2, the TWAB (This Week at Bungie), is out now, featuring a lot of new announcements. The company has finally shed some light on their raid and dungeon rotator, which has now been confirmed to arrive in Season 17.

On April 19, players will also be getting access to the Master difficulty in the Vow of the Disciple raid. Each encounter is fixed to provide the Adept variants of the already existing weapons from the raid. However, the minimum power requirement will be 1580 with a seasonal cap of +30.

Aside from the experience gained from each raid and dungeon, there is a lot of loot to be had that can properly shape a player’s arsenal.

Most of these legendary gears are the best in the business due to their perks and archetypes. Bungie is trying to make sure players get an extra chance at getting them in Season 17.

Starting next season, Bungie will be implementing a rotation system every week for both raids and dungeons. The company has divided this rotator system into two categories, namely Seasonal and Weekly.

From a Seasonal point of view, a newly released raid and dungeon will grant pinnacle rewards to players in all encounters.

Weekly Rotating Dungeons will also be arriving in Season 17 of Destiny 2!

These weekly featured dungeons will be farmable and offer pinnacle rewards!

Weekly Rotating Dungeons will also be arriving in Season 17 of Destiny 2! These weekly featured dungeons will be farmable and offer pinnacle rewards! https://t.co/ky0OgSAf1Q

However, this will be applicable for raids such as the Vow of the Disciple alongside the upcoming remake of the Destiny 1 raid.

Aside from this, rotators will grant Pinnacle rewards once they are completed in the given week. This will include raids such as Garden of Salvation, Last Wish, etc.

The only difference in rewards here is the Pinnacle drop from the final encounter of each rotating activity. In addition, all lockouts from legendary weapons will be removed from encounters starting Season 17. This means that any weapon or armor will be farmable from any encounter in either raid or dungeon.

For example, if the Vault of Glass raid becomes active in the weekly rotator, players can farm the Fatebringer Hand Cannon over and over again until they get the perfect drop.

The upcoming reset in Destiny 2 Season 16 will see a lot of fixes being applied to Wellspring, Trials of Osiris, Vow of the Disciple, and Altar of Reflection.