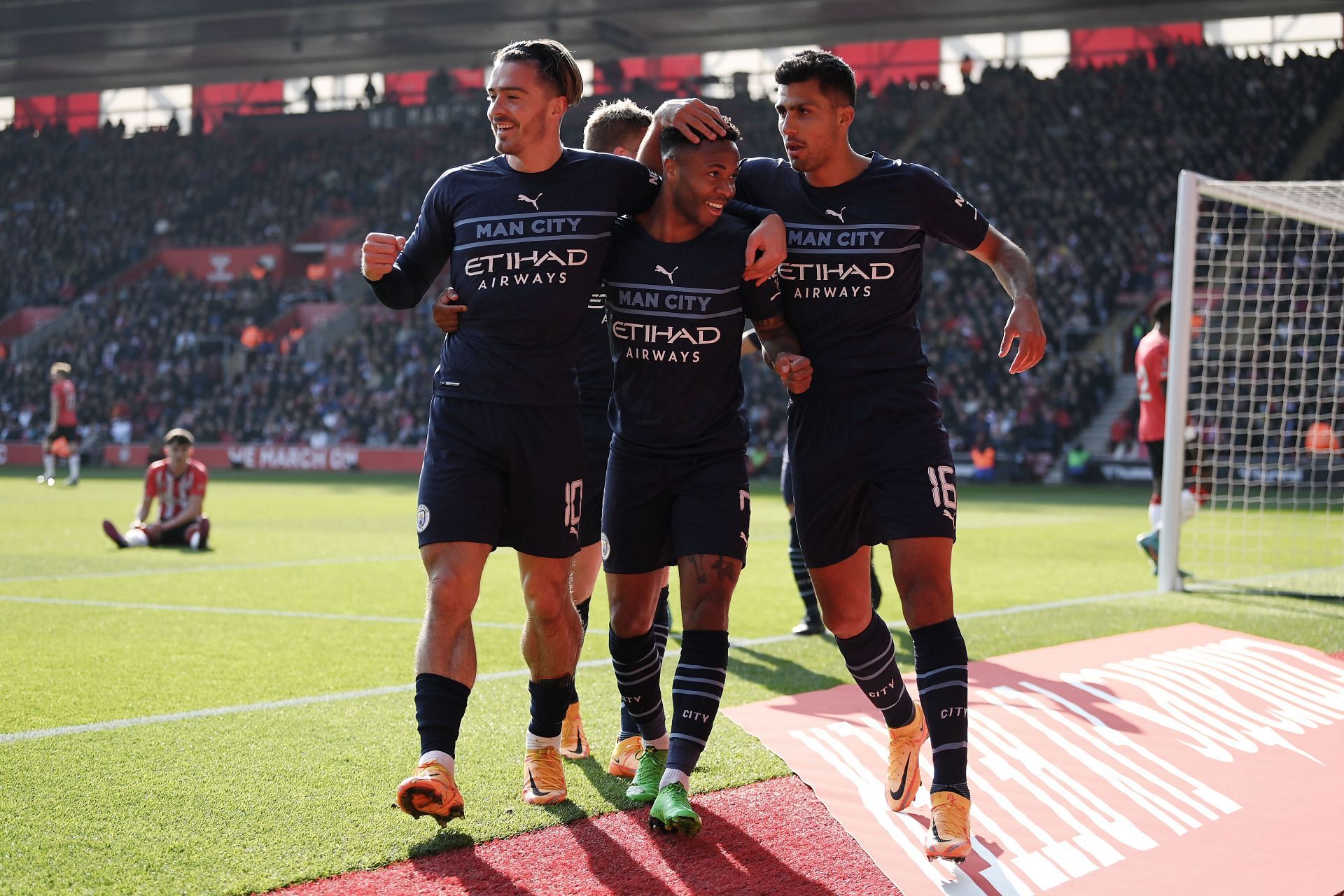 Burnley are set to play Manchester City at Turf Moor on Saturday in the English Premier League.

Burnley come into this game on the back of a 2-0 loss to Thomas Frank’s Brentford in their most recent game. A late second-half brace from star striker Ivan Toney sealed the deal for Brentford. Burnley had young center-back Nathan Collins sent off late in the second-half.

Manchester City, on the other hand, beat Ralph Hasenhuttl’s Southampton 4-1 in the quarter-finals of the FA Cup. Goals from winger Raheem Sterling, Belgian star Kevin De Bruyne, young attacker Phil Foden and Algeria international Riyad Mahrez secured the win for Pep Guardiola’s Manchester City. An own goal from center-back Aymeric Laporte proved to be a mere consolation for Southampton.

Does Raheem Sterling get the respect he deserves? 🏴󠁧󠁢󠁥󠁮󠁧󠁿

Does Raheem Sterling get the respect he deserves? 🏴󠁧󠁢󠁥󠁮󠁧󠁿 https://t.co/aNSdxcqkYR

Burnley are legitimately fighting a relegation battle this season. In the past, Sean Dyche and his side have shown enough to justify their status as a Premier League side. However, this season they are four points behind 17th-placed Everton.

Burnley’s rugged and defensive playing style has been scrutinized heavily, but there is no denying that they provide a different flavor to the Premier League. Credit must also be given to the club for quickly signing Dutch striker Wout Weghorst from Wolfsburg in January following the surprise departure of Chris Wood to Newcastle United. Weghorst, in many ways, is perfectly suited to Burnley’s unique brand of football, and it can be argued that he is an upgrade on Wood.

Manchester City, on the other hand, are top of the league table, one point behind 2nd-placed Liverpool. Manchester City’s world-class consistency is taken for granted now, and it surprises no one to see them comfortably beat their opponents on a regular basis.

Recent rumors have seen them heavily linked with Borussia Dortmund superstar Erling Braut Haaland. Manchester City are blowing away their opponents without a prolific goalscorer. One can only imagine what Haaland would do in this City side.

Borussia Dortmund CEO Watzke tells Picture: “Erling Haaland? We know still nothing from player side. But we know that we will not be able to keep up financially if Manchester City comes… ”. #MCFC

“It already happened with Lewandowski to Bayern and Aubameyang to Arsenal”.

Borussia Dortmund CEO Watzke tells Picture: “Erling Haaland? We know still nothing from player side. But we know that we will not be able to keep up financially if Manchester City comes… ”. 🔵 #MCFC“It already happened with Lewandowski to Bayern and Aubameyang to Arsenal”. https://t.co/UHq934fS7N

Manchester City will be the favorites to win, although Burnley will make it difficult.