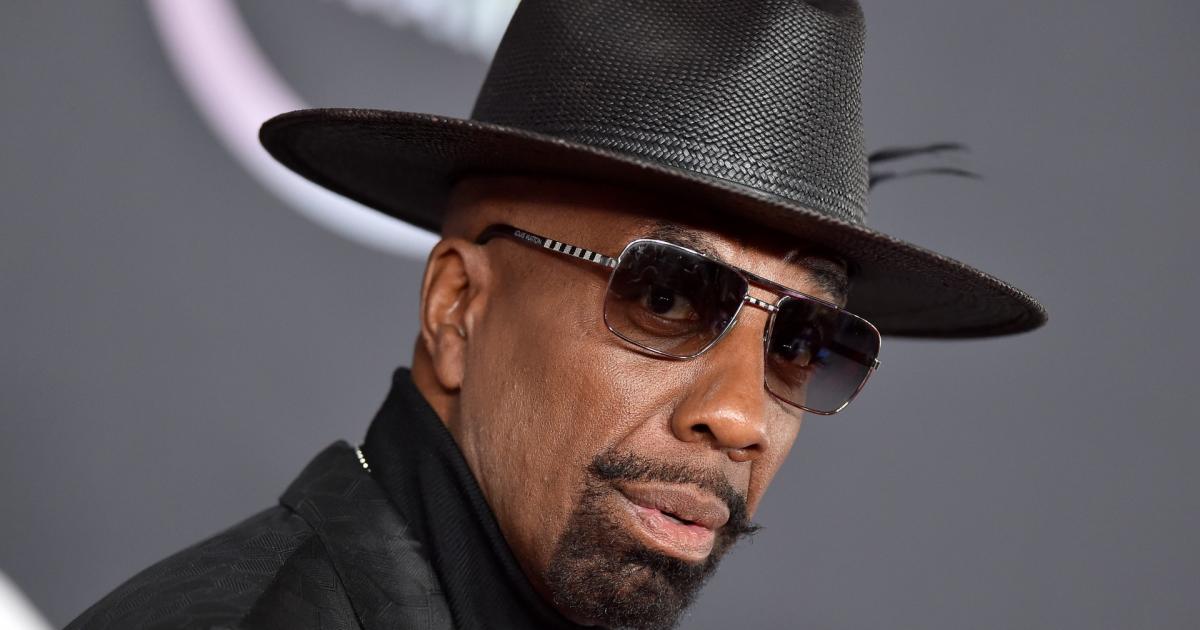 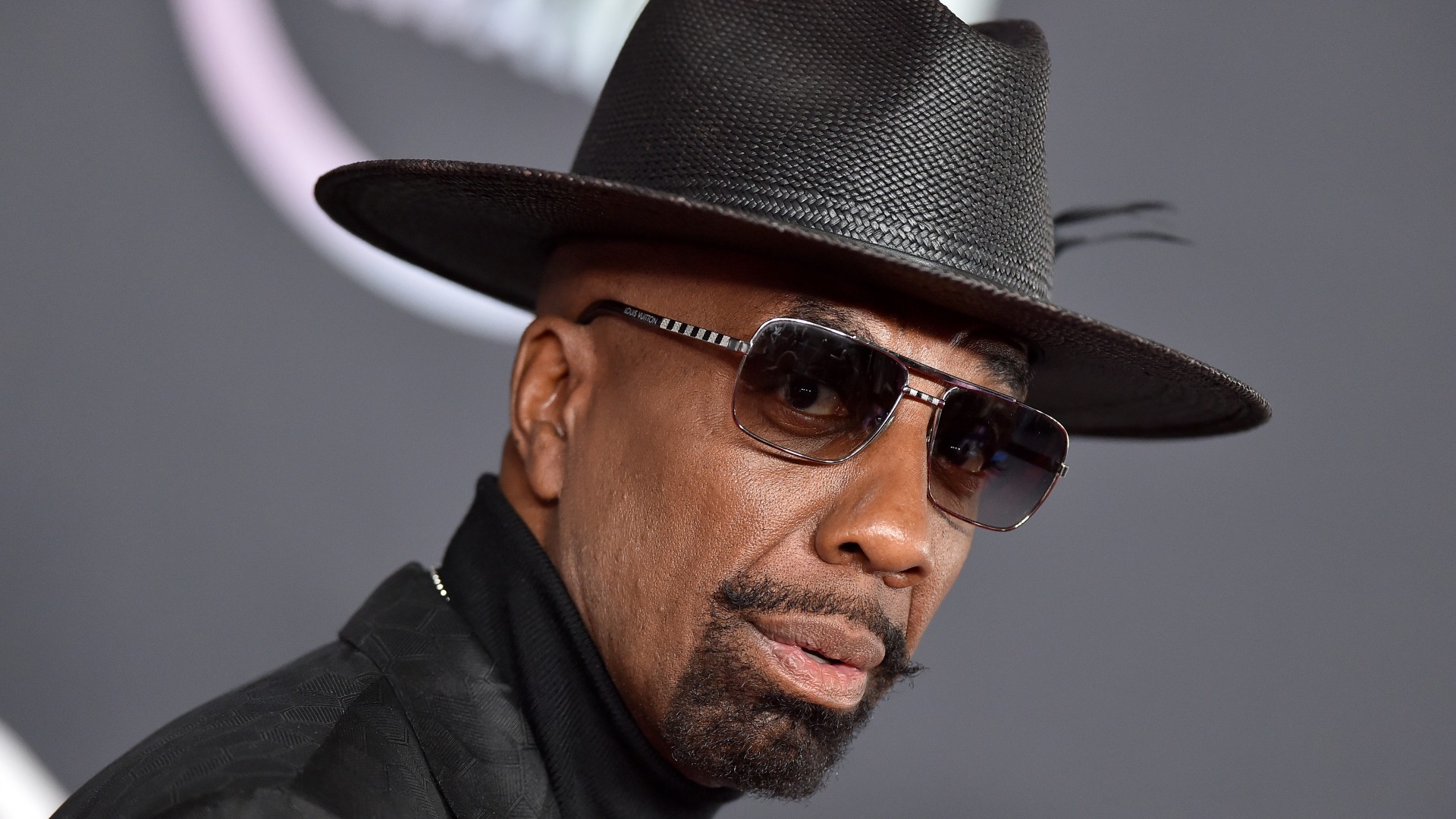 The Manning family is back on screen with Caesar and Cleopatra. This time, in the biggest spotlight for advertisements.

Caesars Sportsbook will be rolling out the group again in the Super Bowl after they have made appearances during the NFL’s regular season. The commercial is slated to be a 30-second spot.

Throughout the year, Caesar and Cleopatra have appeared in ads with the Mannings at a Thanksgiving dinner and at press conferences to talk about what the online sportsbook has to offer. This will be the first ad for Caesars Sportsbook at the Super Bowl since Caesars Entertainment bought the sportsbook William Hill in April 2021.

But who are those two historic figures portrayed by in the ads?

In recent ads, Cleopatra has joined Caesar as one of the promoters of the sportsbook. She is portrayed by Academy Award-winning actress Halle Berry.

Berry won for Best Actress for her role in “Monster’s Ball” in 2001. She has also been in several blockbuster films like the X-Men movies, where she portrays Storm, and in the James Bond movie “Die Another Day,” where she plays Jinx.

She has taken on a whole new look in the Caesar Sportsbook ads as Cleopatra, wearing eye makeup to mirror the coal-lined eyes of the ancient Egyptian queen and gold jewels that accent her face. She then wears a full-length golden dress and has her hair in a bob with straight-cut bangs.

MORE: How much does a commercial for Super Bowl 56 cost?

Fans will recognize Caesar as Emmy Award-winning comedian JB Smoove, who has burst into the mainstream largely through his role of Leon in HBO’s show “Curb Your Enthusiasm.”

He won a 2021 Emmy for his role as Chief Billy Bills in the Quibi show, “Mapleworth Murders.” Smoove has recently also appeared in some major films as well with his role of Mr. Dell in Marvel’s Spider-Man trilogy with Tom Holland.

Smoove has been a writer with “Saturday Night Live,” appeared on “Cedric the Entertainer Presents” and worked alongside Chris Rock as a guest on both “The Chris Rock Show” and “Everybody Hates Chris.”

He was the first major face of the sportsbook’s commercial series, appearing making speeches to a large crowd, usually with Patton Oswalt attempting to chime in or talk to someone else in the crowd at some point during the ad.

The Mannings will be under the bright lights of the Super Bowl, only this time as actors in commercials.

Archie, Cooper, Eli and Peyton Manning will all reprise their roles as themselves in the Caesars Sportsbook ads that played during the regular season.

Eli and Peyton Manning will also be appearing in a Pepsi and Frito-Lay commercial that is set to run during the big game. The two will be watching the game with Jerome Bettis, Victor Cruz and Terry Bradshaw.

According to AdAge, Archie, Eli and Peyton Manning will also appear in a separate Caesars Sportsbook ad that will see them talk directly into the camera about gambling safely. That ad will appear only in states where Caesars Sportsbook is fully operational.