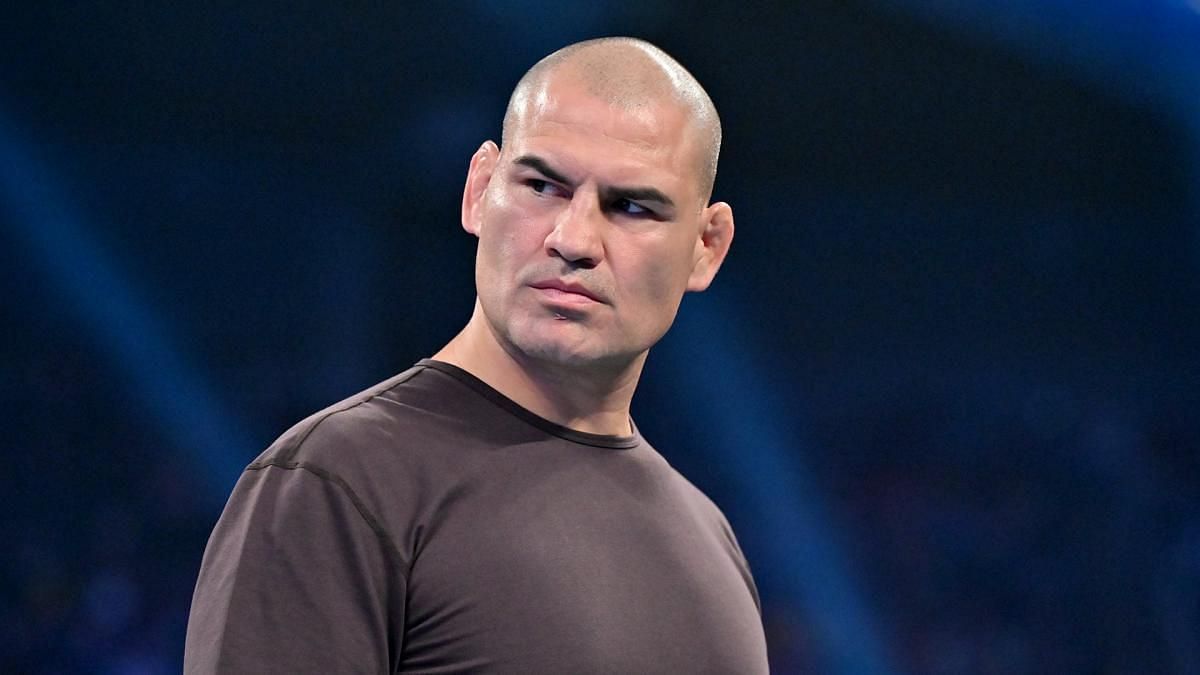 Former UFC Heavyweight champion and WWE Superstar Cain Velasquez was caught on charges of attempted murder after a shooting incident in San Jose, CA. Details about the incident are still unraveling.

TMZ has reported that the shooting took place around 3 pm near a high school. The incident saw one person shot and another arrested. The court date for this case is set for Wednesday morning, and Velasquez is still in custody as of this morning.

Velasquez was last seen in a WWE ring on October 31, 2019 at Crown Jewel in Saudi Arabia. The former UFC Champion faced Brock Lesner for the WWE Championship, losing in under two minutes.

Cain was reportedly set to appear in the 2020 Royal Rumble event but was injured. He was released by WWE on April 28, 2020.

Police have now released Cain Velasquez’s mug shot and confirmed he was the suspect arrested in Monday’s alleged shooting incident in San Jose.

Cain Velasquez might be known to wrestling fans for being squashed by Brock Lesnar, but for those who know the UFC, he is one of the greatest heavyweights in Mixed-Martial Arts.

With a career record of 14-3-0, Velasquez has fought and defeated many of the sport’s greats, including Junior Dos Santos and Antonio Silva. He even defeated Lesner in a first round technical knockout to capture his first heavyweight title.

Velasquez fought his last bout at Feb 17, 2019’s UFC Fight Night, where he was laid out in 26 seconds by Francis Ngannou for a TKO. He announced his retirement from MMA on October 11 that same year.

After his single-match stint with WWE, Velasquez returned to Lucha Libre promotion AAA and had his return match at their TripleMania Regia II event on December 5, 2021. He faced off with and defeated wrestling legend LA Park.

A WWE Hall of Famer called an AEW star a bigger assh *** than him. More details here.